The Fitbit Versa 4 is a fitness tracker used by people all over the world to keep track of fitness levels and health-related issues. But every now and then, the Fitbit might not turn on as it should, which can be quite annoying, especially if you’re just about to hit the gym. So, what can you do if your Fitbit isn’t functioning properly?

If your Fitbit Versa 4 won’t turn on, try the following solutions: restart the device, check that your charger is functioning (and replace it if not), clean the charging ports with compressed air, or, as a last resort, conduct a factory reset.

Using these troubleshooting techniques, you should be able to get your Fitbit up and running agin. Let’s take a closer look at each option so that you can be sure you’re getting it right.

Why Your Fitbit Versa 4 Isn’t Turning On

The Fitbit Versa 4 (on Amazon) is one of the most popular health trackers currently on the market. It is used by many people all over the world to track their steps and other health-related data.

Although it’s considered one of the most popular and reliable fitness trackers, the Versa 4 is not without its issues from time to time. Like other technologies, you may experience periodic issues with the Versa. For example you might find a plain black screen or the device might not turn on at all.

If your Fitbit Versa 4 isn’t turning on, there could be many reasons that are causing the problem. These reasons include anything from having a faulty charger to a more extreme issue that requires a factory reset to fix.

Whatever the reason for the issue, you can rest assured that it’s likely not a totally lost cause. Most of these issues can be fixed pretty quickly. Let’s take a look at some of the potential fixes.

Since your Fitbit Versa 4 is like a mini-computer, there are times when it might develop bugs that can affect the performance of the device. These bugs can keep the device from turning on or even just working properly in general.

One of the most basic fixes to try when your Versa 4 isn’t turning on is simply to turn it on and off. Doing so will reset the mini-computer and it may begin to working again.

Here are the steps to restart your device:

While this may or may not work to fix the problem you’re having with your Fitbit Versa 4, it’s a good idea to start here.

You May Need to Replace Your Charger

Like with most mobile electronic devices, if you use your Versa often, you’ll need to ensure that it stays charged. There’s nothing worse than attempting to use your Fitbit and realizing that it won’t turn on because you forgot to charge it.

However, there are times when you may have had your Versa plugged in for quite some time and it’s still not charging. In this case, you may need to inspect your charger for any damage that may have occurred from frequent use.

When you plug and unplug your Versa very often, the charging cord can sometimes get damaged in the process. In some cases, the damage is visible, such as with frayed cords, however, there are other times when the charger may be damaged but it’s an internal issue that you can’t see.

If you notice that your Versa 4 won’t turn on, the first thing you should do is check to make sure your charger is working properly. You can do this by switching to another charger to see if it’ll fix the problem.

You may need to replace your charger entirely if you find that you’re able to charge your Fitbit normally using the secondary charger. If you’re looking for a new charger, we recommend this KIMILAR charger (on Amazon).

Your Charging Ports Need to Be Cleaned

Another important — and relatively basic — aspect to consider if your Fitbit Versa 4 won’t turn on is whether the charging ports are clean. If they aren’t, this can keep the device from charging fully and thus keep your unit from turning on and functioning properly.

It’s recommended to clean your Versa 4 (or any other Fitbit you might have) regularly to prevent issues and damage from occurring. There are many ways that this can be done, but following the manufacturer’s recommendations is always the best way.

In most cases, one of the easiest ways to clean the charging ports on your Versa 4 is to use compressed air (on Amazon). This is the least invasive way to clean the ports without causing any damage to the device.

If the compressed air doesn’t work to fix the problem, you can also use a Q-Tip to gently clean out the debris that may be keeping it from working properly. You will need to be sure, however, that your Q-Tip is not wet since this can cause further damage to your device.

How to Reset Your Fitbit to Factory Settings

If you’ve tried all of the troubleshooting tips listed above and your Fitbit Versa 4 still won’t turn on, you may have to move on to resetting it to factory settings. This, of course, should be a last resort as you could lose much of your data in the process.

Since you won’t be able to back up your data due to the device not working properly, there unfortunately won’t be any way to recover your saved data. Anything that wasn’t previously synched to your Fitbit account will be wiped with a factory reset.

However, keep in mind that this is not the worst-case scenario — getting your Versa 4 working again is the ultimate goal. Whether your data gets wiped or not, you most likely would rather have your device working again.

Here are the steps to reset your Fitbit to factory settings:

Keep in mind that if you fail to release the right bottom button at the correct time, your device will reboot normally, and it own’t be returned to factory settings. If this happens, you’ll need to go through the process again.

The bottom line when it comes to issues with your Fitbit Versa 4 is that there’s no cause for alarm. There are many troubleshooting actions that you can perform to attempt to get the device working once again.

If all else fails, a factory reset will typically do the trick, even though you may have to start your progress all over again. 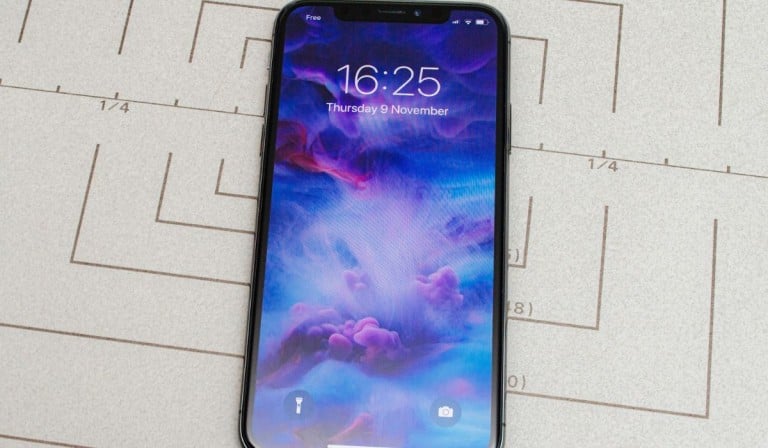 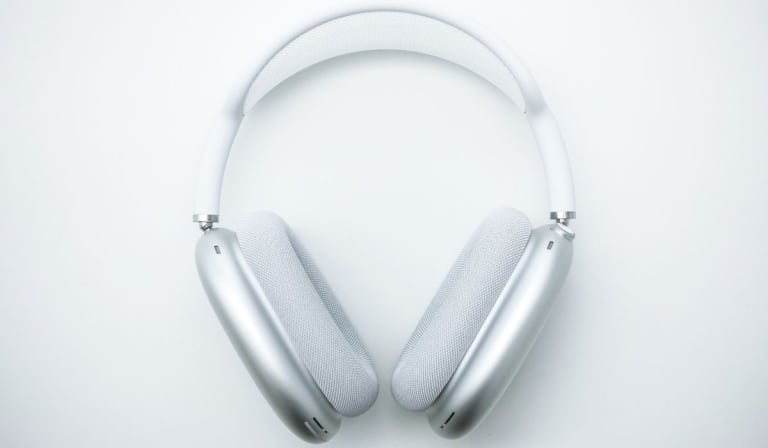 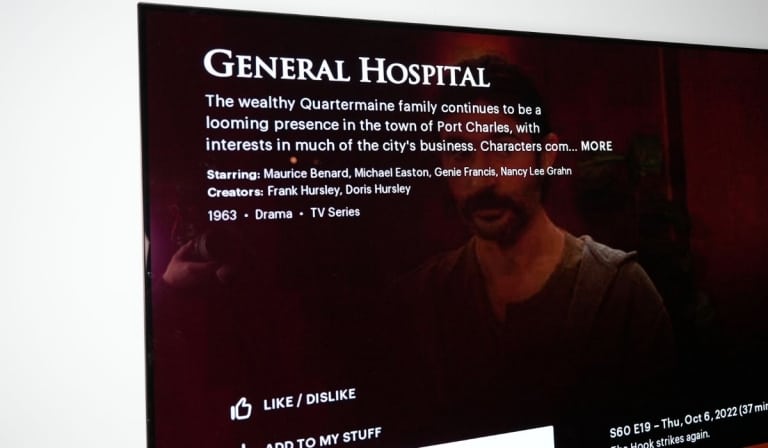 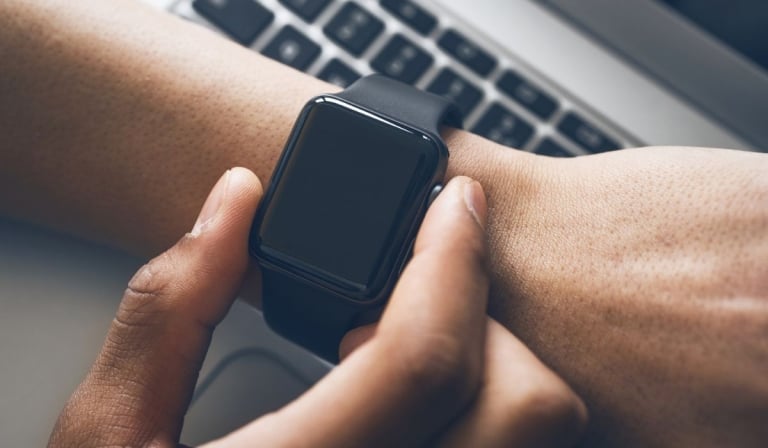 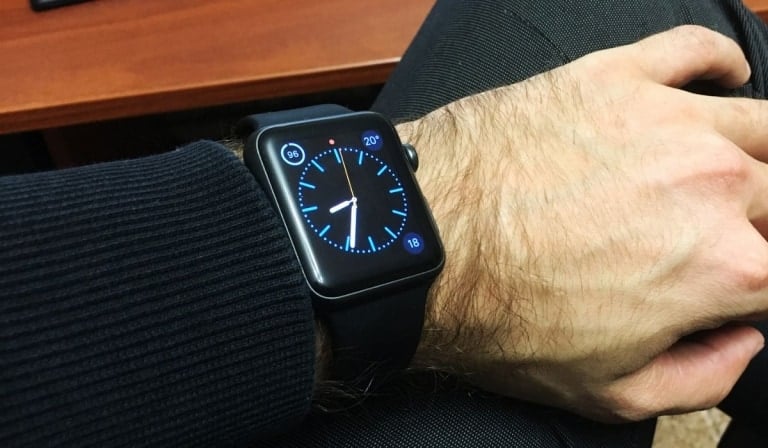 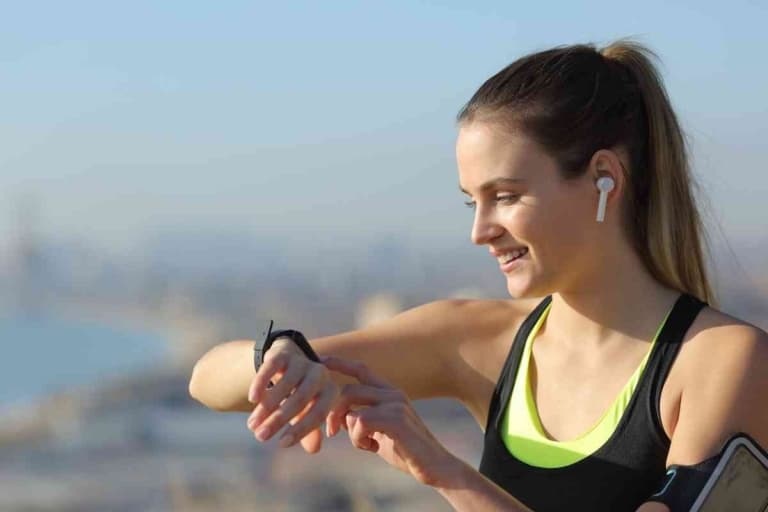