Unlocked phones are great since they can be used with multiple wireless carriers. If you use Verizon, you might wonder if Verizon Samsung phones are unlocked. When you buy a brand new phone from a wireless carrier, it will often be locked to prevent theft and discourage customers from canceling their cellular service. If you want to buy a Samsung phone from Verizon, you should know what their policy is about unlocked phones.

You should avoid trying to unlock your Verizon Samsung phone before the 60 days have passed. Though many third-party services may claim they can unlock your phone at any time, doing so is often considered illegal and may void warranties and service contracts.

If you are in the military, you may be exempted from Verizon’s 60-day locked phone policy. We’ll go over that and other options you might have below.

Wireless carriers like Verizon will typically lock phones as a way to keep customers subscribed to their cellular phone service.

Verizon can offer discounts on locked Samsung phones since buyers would only be able to use it on the Verizon network.

The wireless carrier fees Verizon receives from a customer that buys a locked Samsung phone can help to offset the phone’s discount.

Though Verizon likely turns a nice profit by selling locked Samsung phones, they offer several other ways for customers to use a Samsung phone on their network.

Can I Use Other Samsung Phones With Verizon?

If you have an unlocked phone from a different wireless carrier, you might be able to use that phone with Verizon if it is compatible with their network.

Customers that want to move their Verizon cellular service to another company, they might be able to use their locked Verizon Samsung phone on an MVNO (mobile virtual network operator) that uses the Verizon network.

If you previously used a locked phone on an MVNO carrier associated with Verizon, you might be able to use that locked phone with a Verizon mobile service plan.

If you want to use a mobile phone that is not associated with Verizon’s network, either directly or through an MVNO carrier, you might be able to use your existing phone if it is unlocked and compatible with the Verizon network.

To see if your existing unlocked Samsung phone can be used with the Verizon network, you can go to the Verizon website on the Bring Your Own Device page and enter details about your phone to confirm its compatibility.

If your phone is compatible with the Verizon network, you may stand to save a significant amount of money and may even receive discounts for transferring your phone service to Verizon.

You should contact Verizon or check out the Verizon website for the latest deals regarding service transfers.

How Can I Bypass The Downsides Of Having A Locked Samsung Phone?

One of the main disadvantages of having a locked Samsung phone is you are restricted from using your phone with other wireless carrier networks.

When traveling abroad, it can get very expensive when you have to pay roaming charges and other fees when using your Verizon phone service.

If your phone is unlocked, you would be able to use a local SIM card from the country in which you are visiting and pay much less for calling, texting, and internet data services.

Since military personnel may be unable to access their Verizon phone service while deployed abroad, Verizon may make an exception for them and unlock their Samsung phone within the 60-day period.

If you are traveling overseas, and don’t want to pay the high fees associated with using a locked Verizon Samsung phone, there may be less expensive options for you depending on the country you are in and the availability of compatible cellular networks there.

If you are more in need of accessing the internet rather than texting and making phone calls, using a mobile hotspot might be a good lower-cost solution for you.

A mobile hotspot can be purchased at an affordable price and will allow you to access the internet through Wi-Fi or Bluetooth with your locked Verizon Samsung phone.

If you have a device that can use a SIM card from the country in which you are traveling, you can also activate the mobile hotspot on that phone and access the internet there.

Follow these instructions to activate the mobile hotspot on an Android phone:

Follow these instruction to activate the mobile hotspot on an iPhone or iPad:

The instructions to enable the mobile hotspot on an Android or Apple device may vary depending on the device model and version of the operating system used.

The great thing about accessing the internet through the hotspot on a mobile phone is that you can use an app to make phone and video calls.

Many internet phone services even allow you to make and receive calls with a US-based phone number.

You should check the website of the internet phone service you plan to use to learn about the specifics of their services and how much they charge.

How Do I Unlock My Verizon Samsung Phone Once It’s Eligible To Be Unlocked?

Though it can be a hassle to have to wait 60 days to unlock your Samsung phone, Verizon makes it easy for customers to unlock their phones once their phone becomes eligible for an unlock.

You won’t have to go through a complicated jailbreaking process or have a technician unlock your phone for you.

Verizon Samsung phones will be unlocked automatically after the 60-day waiting period.

Once your phone is unlocked, it will remain unlocked indefinitely, so you won’t have to worry about unlocking issues ever again with that phone.

After your Samsung phone is unlocked, you’ll be free to use the phone on other wireless carriers, which may or may not have better service and lower prices than Verizon.

You should keep in mind that even if your phone is unlocked, your service contract may restrict you from ending your subscription early.

You might have to pay substantial fees to end your Verizon phone subscription early, so you should definitely weigh the pros and cons before doing that.

The lower pricing you might get at another wireless carrier could very well be offset by your early termination fees. 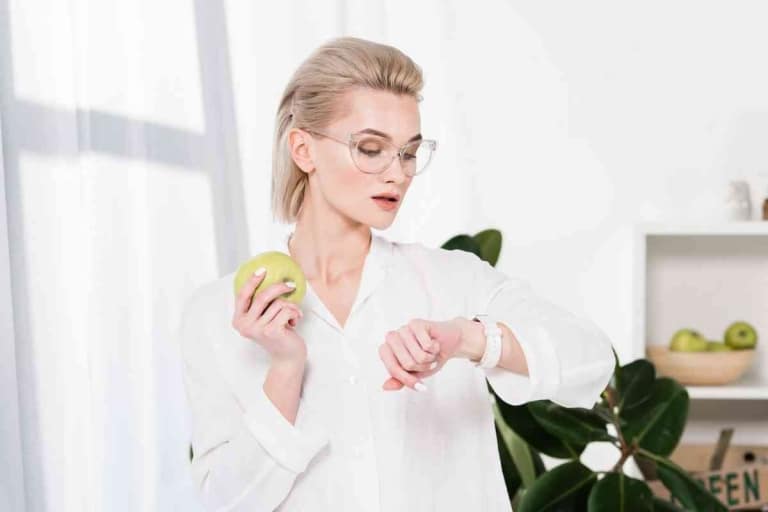 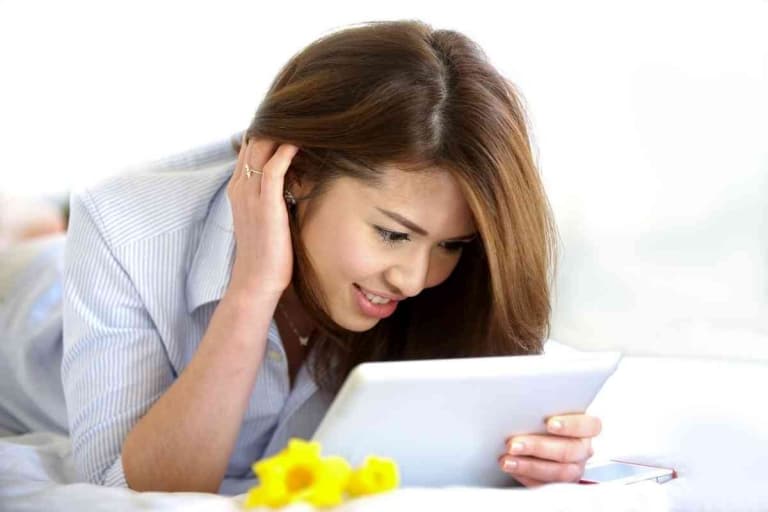 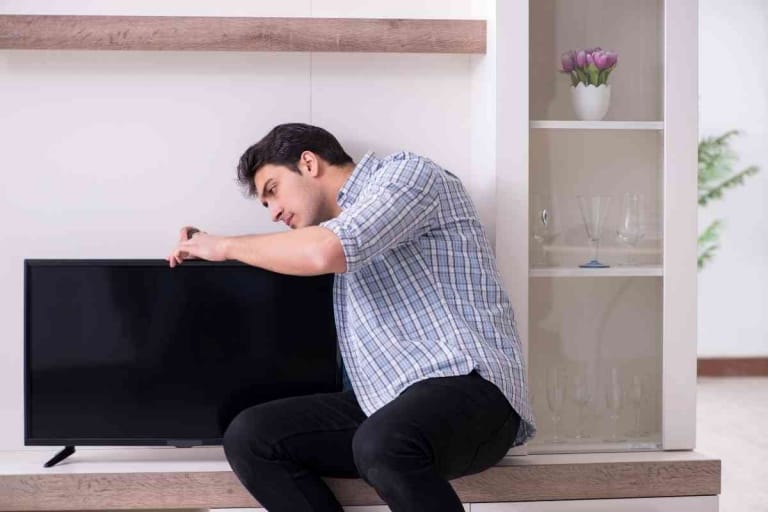 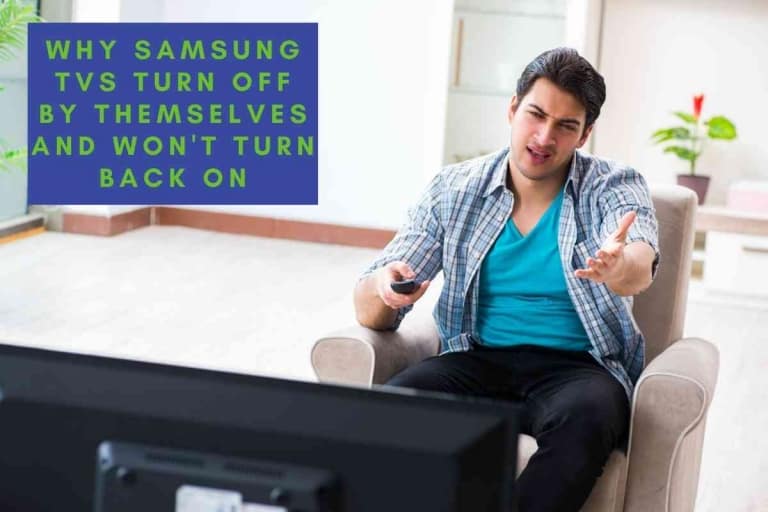 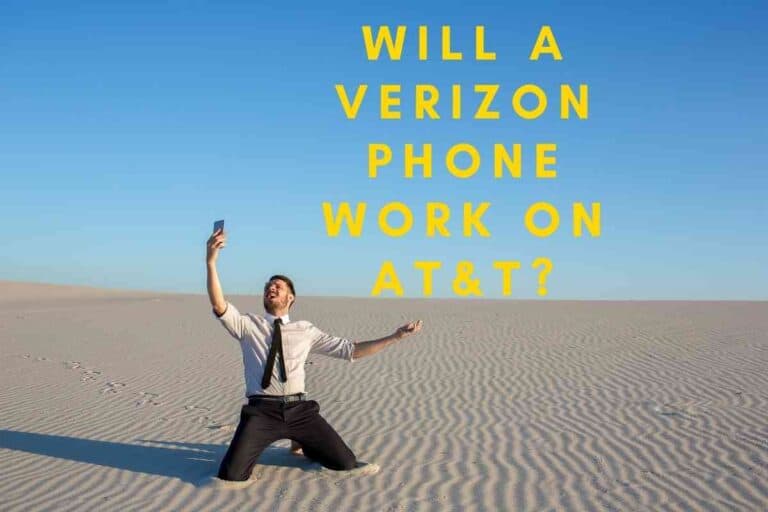 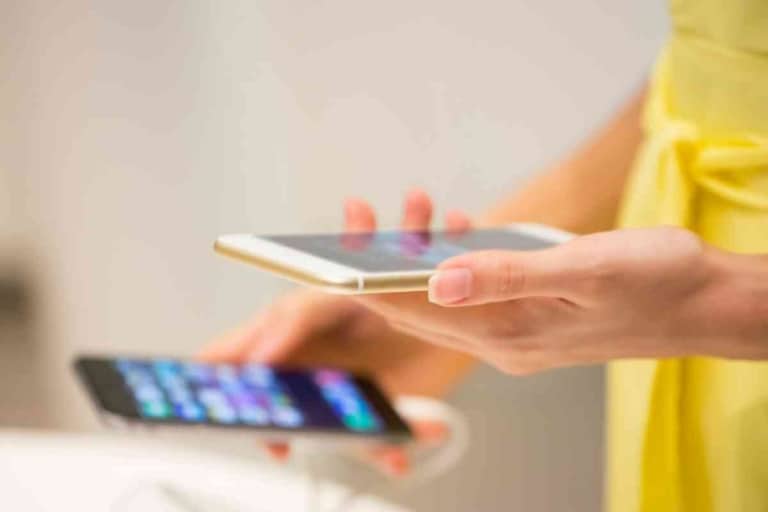