I’m going to lead this guide off by saying that, just because you can do something doesn’t mean that you should.

From an invigorating jog in the sprinkling rain to swimming in the pool, you can get this watch wet without having to worry too much about it becoming damaged.

But does that mean you can wear it in the shower?

Is there anything that could lead to the watch breaking down if you wear it in the shower too much?

Can You Shower With the Apple Watch 6?

You can technically shower with the Apple Watch 6 on, but you might not want to risk it. Water from the showerhead won’t damage the watch, but chemicals from your bath and body products sure can. These chemicals can wear down the protective coating and materials on the watch and allow water to seep in, wreaking havoc on the internal electrical components.

Reviewers and owners alike have been testing the Apple Watch out for years now, trying to figure out the true extent of its capabilities.

As it turns out, this watch is pretty darn durable, all things considered.

Instead of being just splash- and sweat-resistant like the previous Apple Watch models, the Series 2 was rated as WR50.

In other words, this watch is water-resistant in up to 50 meters of water.

For most of us, that is a pretty far depth that we do not swim down to.

That being said though, Apple has issued some cautions about how and where you wear an Apple Watch.

While the Series 6 still has that WR50 rating, harsh chemicals, hard impacts, and increased pressure can cause damage to these watches.

As durable as they are, the Apple Watch is not invulnerable to accidental damage.

And, although you can wear the Apple Watch Series 6 in the shower, you might want to think twice before you do so.

What is the difference between being water-resistant and waterproof?

If you have a wooden deck, think about its coating.

It is totally waterproof, isn’t it? If you didn’t treat the wood with a waterproof coating, the wood would start to rot over time.

So, the coating makes the wooden surface impervious to water.

Most devices – such as the Apple Watch – are water-resistant at best.

They cannot exactly repel water and are not impervious to it.

Instead, their coating is able to keep some water out – to an extent.

For example, you should not take the Apple Watch 6 on a deep sea dive since the increased pressure could crack the glass, and water would then seep in and fry the electronic bits.

While the body of the watch keeps water at bay, the innards are still highly susceptible once exposed to water.

Can I wear my Apple Watch 6 in the shower if I don’t use any bath and body products?

If you are not going to use anything with chemicals, then you can wear your Apple Watch in the shower.

The water itself won’t harm the watch unless you do have a crack in the glass facing that would leak in water.

Chemical-free showers are all well and good on the Series 2 and after.

What else can I do with the Apple Watch Series 6 on my wrist?

You are certainly able to wear your Apple Watch 6 while you swim in fresh or salt water bodies, as well as in pools.

Since the watch is sweat-proof, you can wear it while you work out.

If you get caught in a downpour, the watch should have no problem holding up against the elements.

Which activities should I avoid while wearing my Apple Watch?

If you are thinking about getting on a jet ski or getting pulled on an inner tube behind a speedboat, you had better take your watch off before hopping onboard.

If you were to hit the water full force, the watch could break.

Of course, showering with bath and body washes and anything else with strong chemicals is not recommended.

This runs the risk of the chemicals damaging the water-resistant components over time and making the watch more vulnerable to leaks.

How can I tell if water has seeped into my Apple Watch?

Whenever you start a swimming workout, your Apple Watch 6 will automatically lock the screen with Water Lock to avoid any accidental taps.

Once you are finished, you can turn the Digital Crown to unlock the screen before emptying any water out.

You will hear little drops of water splashing around and might feel it on your wrist.

If water has seeped into the watch, though, you might experience problems with the sound, the display, or a total loss of power.

How can I remedy water damage on my own?

If your watch gets splashed, just brush it off with a non-abrasive, lint-free cloth. The Apple Watch 6 can be gently cleaned with warm water after a swim.

Never insert anything into the watch’s openings.

Instead, unlock the screen and empty the water out.

You can also manually clear the water out by swiping up on the bottom of the watch’s face, which will open Control Center.

Next, tap on Water Lock, then turn the Digital Crown to unlock the screen.

Remove the water from the speaker. Ideally, this will get your sound to be much less muffled.

The Apple Watch Series 6 has a lot of great capabilities. But it isn’t invulnerable to water damage.

Sure, you can take it on a swim with you, but harsher activities and chemical exposure put the watch at risk of damage.

Sure, you can shower with your watch on, but you won’t want to use anything that has chemicals in it.

Your shower should be water-only. 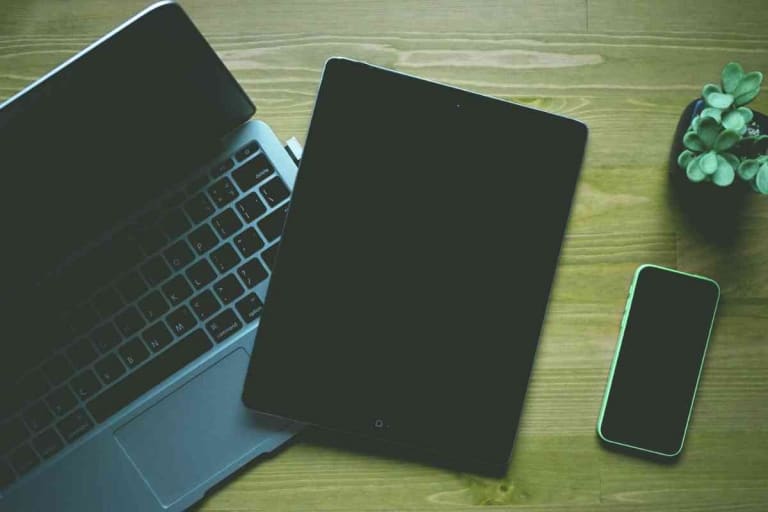 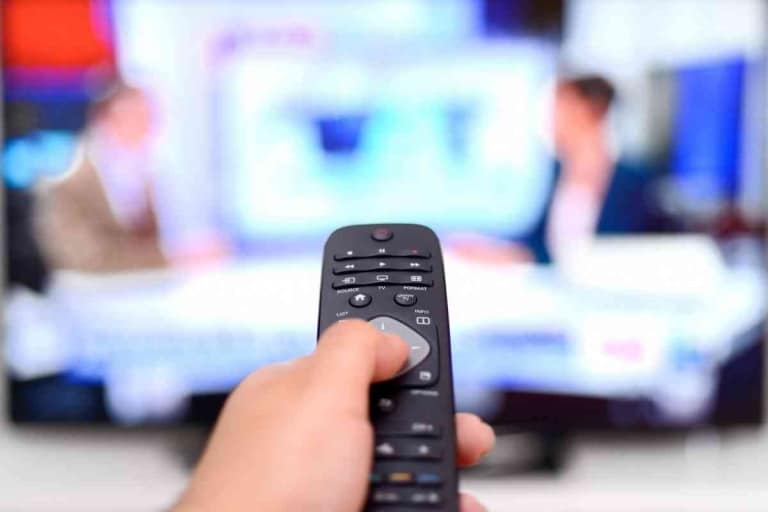 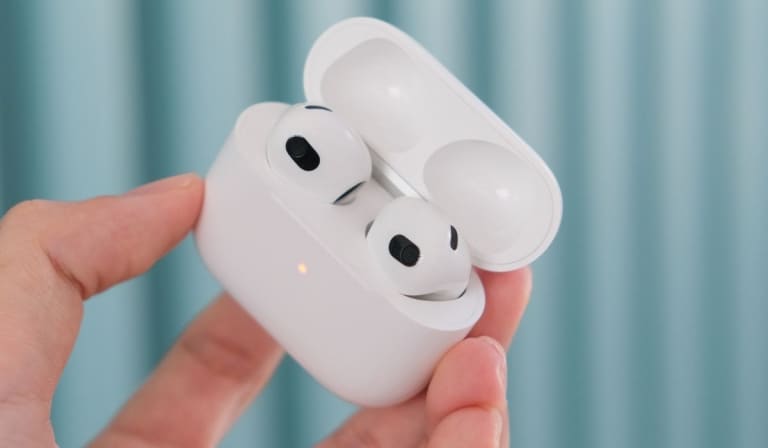 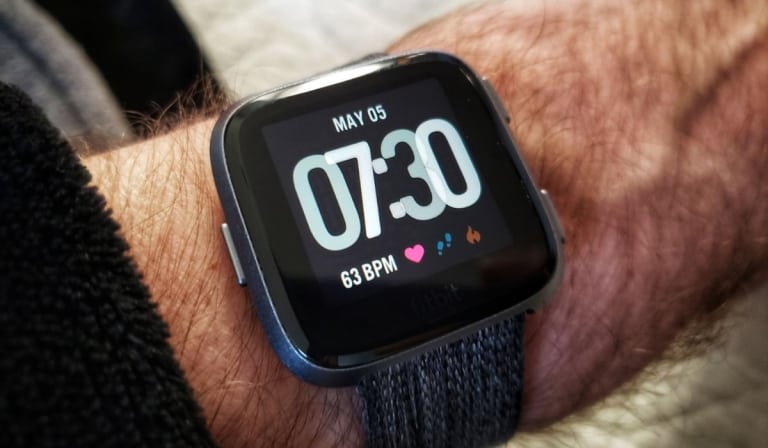 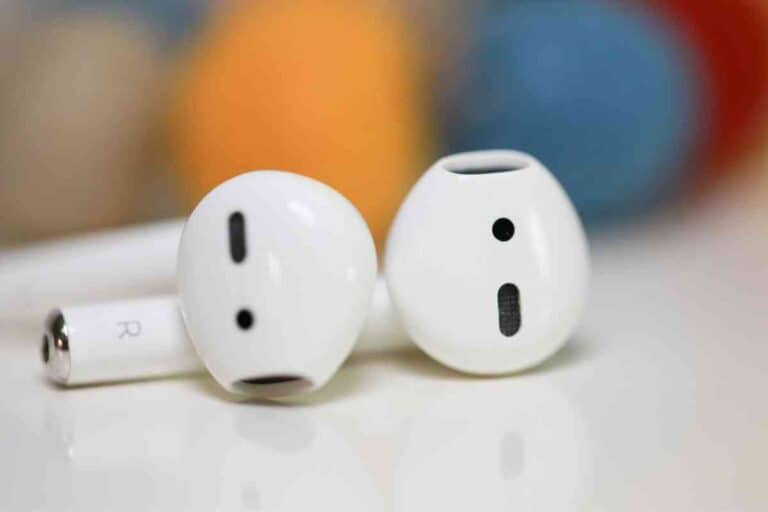 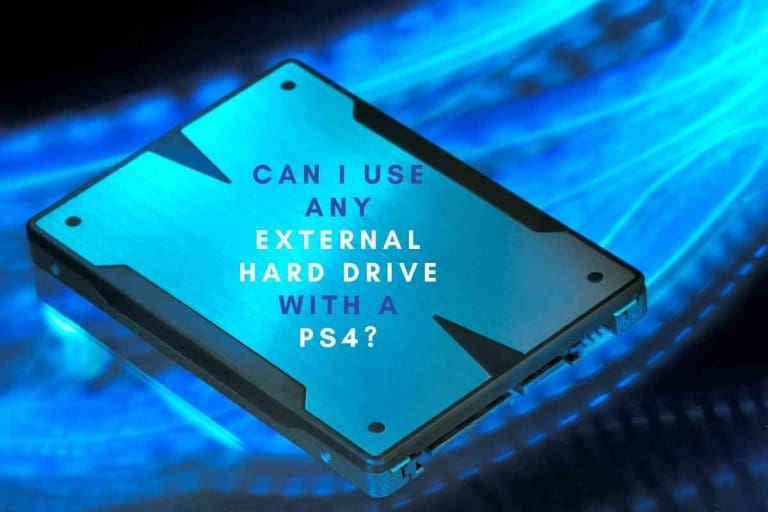