Apple chargers are great for charging your iPad and other Apple devices quickly, but why do they break so often?

iPad chargers often break because people pull, twist, bend, and put pressure on the cord where it is weakest. This causes the cord to break over time. To avoid breaking an iPad charger, hold the charger by the plastic part that sticks out from the iPad rather than the wire.

There can be many reasons why chargers break aside from the main reason listed above, but there are also ways to try and fix your charger. To find out more, read below.

Why iPad and Apple Chargers Break

Apple chargers for the iPad, iPhone, and MacBook are all USB to Lightning, USB-C to Lightning, or USB-C to USB-C. These cables are thin, which makes them easy to break. Apple product cables, including iPad charging cables, cost $19, $29, $39, and more depending on the product and the length of the cord. Not only is the cable easily breakable, but it is also costly to replace. (Source)

What can you do about this? You can be more gentle with your charger when you remove it from your iPad. You should plug in your charger by holding onto the plastic piece, and you should be pulling out the charger in the same way. That way, you are not pulling on the cable and creating a separation between the wires and the plastic.

Your charger can also break if drinks are spilled on it. If you spill alcohol on the charger, the coating/covering on the outside of the charger will start to become weak, break, and can deteriorate. Keep your charger in one place and avoid bringing it into the kitchen.

Liquid and technology don’t mix, so put your iPad charger next to your bed, and don’t bring drinks into your bedroom.

Ways to Fix Your Charger

There are some things you can do to fix your iPad charger. You can use electrical tape or charging covers to help sustain your breaking or already broken charger. When taping your charger, make sure it is not plugged in while you are working on it.

Check the broken part to see if the wire is frayed before you tape your iPad charger. If the charger still works, then you can tape it up and it will hopefully last you a little longer.

If the charger does not work, then it is time to replace it.

The wires inside of the charging cable are twisted and braided together. If the wires are frayed, the connection will not work and your iPad won’t charge.

However, if you know how to cut open the wire and solder the wires together, you might be able to fix it that way. But first, try to use some electrical tape and gently but tightly wrap the tape around the wire, over the broken area, and up over the plastic piece.

You can reinforce the entire charger by putting electrical tape over the whole cord, but it is only necessary to cover a few inches around the broken area of the cord.

You can also buy a charger cover for $5-$15. This is like a glove for your charger that is strong and can cover broken areas as well as protect your charger from breaking more. You can find them on Amazon and in many other stores. You can also find port covers on Amazon.

If your iPad charger breaks, bring it to an Apple Repair Store and see if they will fix your charger. They may or may not take it, but you can talk to them about what you can do to fix the cord.

They can also find your Apple ID and see when you bought your iPad and the corresponding charger. If you have only been using your charger for a few months and it is broken, it could be covered under the Apple Warranty.

They will let you know if it qualifies, but if it was breaking due to a manufacturer problem then Apple may be able to replace it for you. However, they rarely replace broken iPad chargers, even if they broke after only 1 year.

If you are unable to fix your iPad charger, replace it. Sometimes it is better to retire the old cord and get a new one.

You can purchase an iPad charger directly from Apple or get them from a different company. You can find iPad charging cables at Walmart, Target, Amazon, and many more retailers. 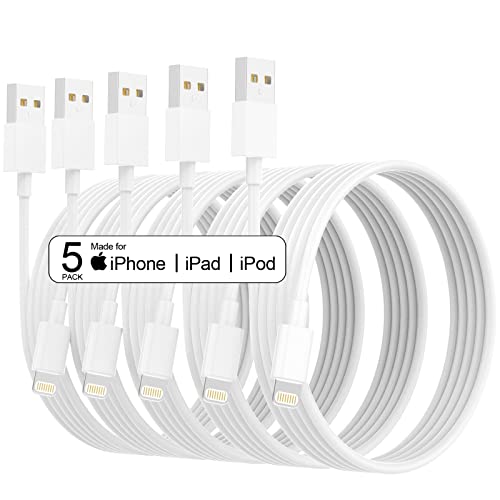 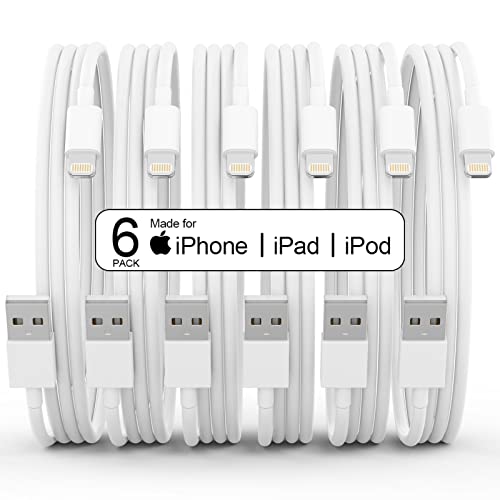 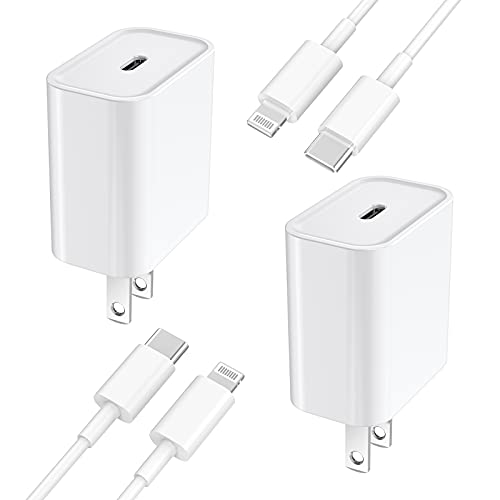 Apple iPad chargers cost $20-$40 depending on what plug-ins you need on each end and the length. However, you can find iPad chargers for under $15 at other retailers.

You might be biased and want to get an Apple brand charger for your iPad, but if you do not care who made the charger, then getting one from another retailer will save you money. If you get a charger from a different store than Apple, you can choose an iPad charger that lights up, is extra long, or is colorful.

There are many chargers that work with iPads on the market, and you can 1-3 for less than $15-$20. Being able to get 3 chargers for the price of one apple charger is a good deal. And, it is very convenient to get a 10-foot-long cord. 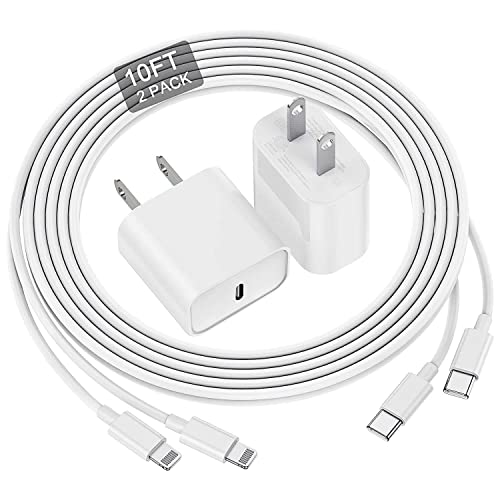 If your bed or the couch is far from a power outlet, an extra-long cord will allow you to use your iPad while in bed or on the couch.

Unlike iPhones, iPads can’t be charged wirelessly. This means that your iPad charger will move with your iPad when you put it away to charge.

If you put your iPad in a drawer, make sure you don’t close the drawer on the charging cord. This will cause the cord to break extremely quickly because of the repeated impact.

Although iPad chargers break quickly, they are easy to replace. You can use various products and methods to slow the damage, but eventually you will need to replace your iPad charger.