Though Macs are arguably the best-looking and most technologically advanced laptops on the market, they have a learning curve for new users.

This learning curve includes moving files in the finder folder. If you’re used to copying and pasting, you’re in for a surprise when you need to move files on a Mac.

How to Move Files on Mac Without Copying

Most Apple users agree that the easiest way to move files on a Mac is to drag and drop a file from its current location to the desired one. However, there are many other ways, including keyboard shortcuts as well as other methods, that are equally effective.

In this article, we’ll discuss several ways to go about moving files on a Mac without copying them.

Why Can’t I Cut and Paste Files on a Mac?

If you’re a previous Windows user, moving files on your new Mac is probably a nightmare.

The main way to move files on your old computer is obsolete on a Mac.

This is because the “cut” command, which applies to files and text on Windows computers, only works on the text of a Mac.

That said, there are several ways to work around that, with a couple of Mac’s functions being surprisingly similar to that of Windows.

How to Move Files on a Mac Without Copying Them

There are many ways to move files on a Macbook, and most of them don’t involve copying the file you want to move.

One way is to open multiple windows of the Finder app.

This way, you can have one window open with the current location of the file you wish to move.

The other window can show the desired location for it, and you can drag and drop the file from one window to the other.

This method moves the file from one spot on your computer to another without duplicating it.

Next, if your desktop is blank or neatly organized, this option is also a good one. Use your desktop as a temporary storage area for the file.

So, if you don’t know how to open a new window on Finder, you can drag the file out to your desktop, then navigate to the desired location of the file, and drag the file back into Finder when you’ve opened the proper location.

Opening a new window on Finder is not as difficult as it seems, like most of Mac’s functions.

To do so, open the Finder app. This should have directed you to your Recents folder.

At the top of the window is a toolbar. One of the icons is a circle with three dots in the middle.

After you click this icon, select “Open in New Tab.” Doing so will add another tab to your open Finder window.

To split these into two separate windows, click on one tab and drag it outside of the open window.

It should pop up as another window.

Release your mouse, now you have two separate windows open.

The next method to move files on a Mac is the copy and move method.

Now, this sounds like a method that would be used to copy the file and then move one of the copies, but it’s not. This method is Mac’s version of cutting and pasting a file in Windows.

Instead of pasting the file and creating a duplicate, you’ve moved the same file.

How to Move Files on a Mac using Spring Loading

Spring loading is another way to move files on your Mac. Not only is this an easy way to move the files, but it can be a fun method too.

The spring loading feature is usually on by default.

However, there’s no harm in verifying that this feature is activated.

Navigate to your Mac’s System Preferences. In the Accessibility section, select the pointer control subsection.

This menu shows whether or not spring loading is turned on, and how fast it will respond.

I prefer it to be faster rather than slower.

To use the spring loading feature, all you have to do is drag and drop files.

This feature is especially helpful when you’re moving a file out of one folder and into a subfolder in a completely different spot on your Mac.

To do this, click on the file and hold it down as you drag it over the folder that contains the desired subfolder.

Hover over this folder, and the Mac will automatically open that folder after a second or two.

Then, you can drag the file to the subfolder you’d like it in and release it. Obviously, the spring loading feature is much more helpful for those who over-organize their folders and files.

If you don’t use subfolders to organize your documents, the dual window method described above may be a simpler option.

How to Organize Files on Your Mac

Organizing files is an art in and of itself, and while some people prefer the chaos of files peppering their desktops, most people prefer to organize their files into folders.

There are many ways to create new folders.

One is to simply right-click on the desktop and select the “new folder” option (to right-click, click and hold control, then click the trackpad as normal).

This will produce a new folder on your desktop. You can also go about this through Finder.

Navigate to the place you’d like a new folder, then press shift + command + n.

Once the new folder appears, you can rename it and press return to save it.

To move singular items into folders, simply click, drag and drop as normal.

To move several items into a folder simultaneously, click and hold the command key while you select files with the trackpad.

Do not let go of the command key until the files are moved. If you let go too soon, only one file will be transferred.

Learning to use a Mac can be quite difficult; however, with the right tools (and a knowledge of keyboard shortcuts) at your disposal, you could become a MacBook pro (pun intended). 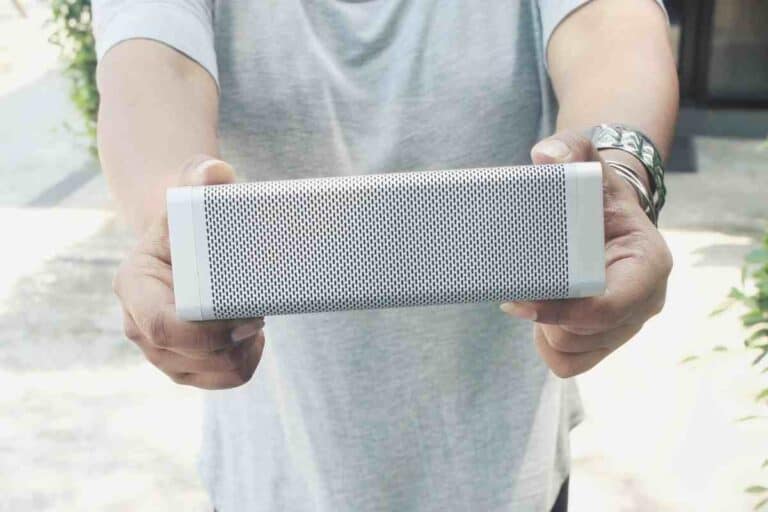 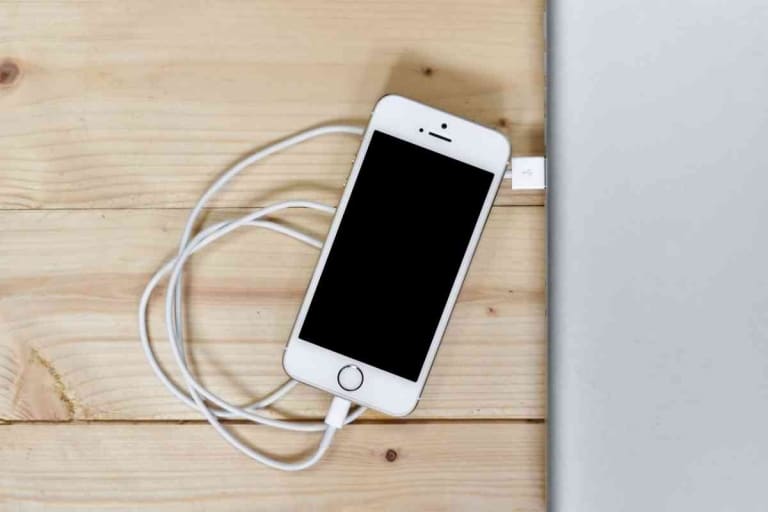 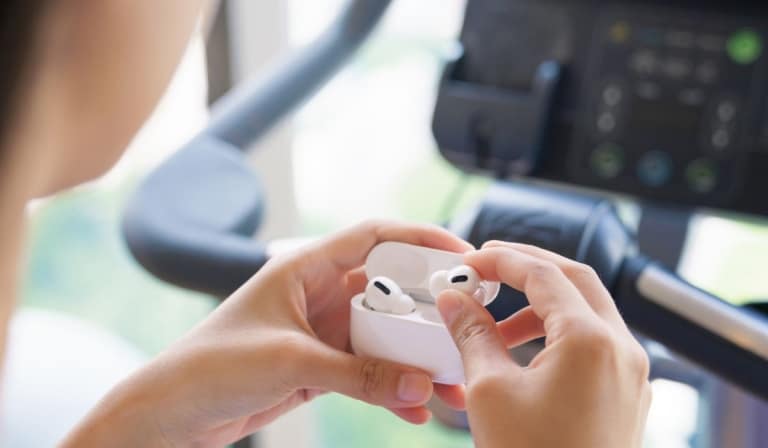 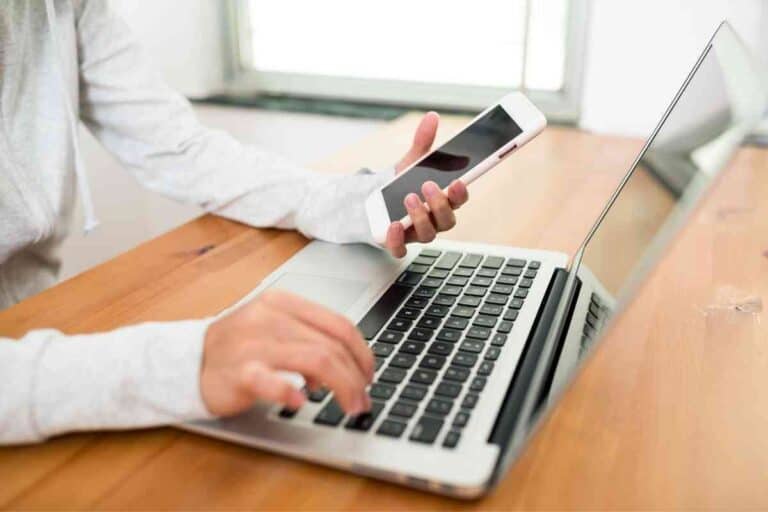 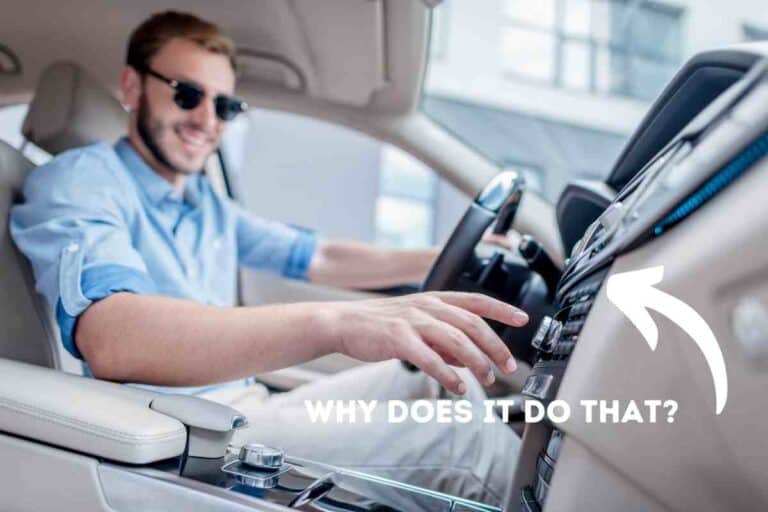 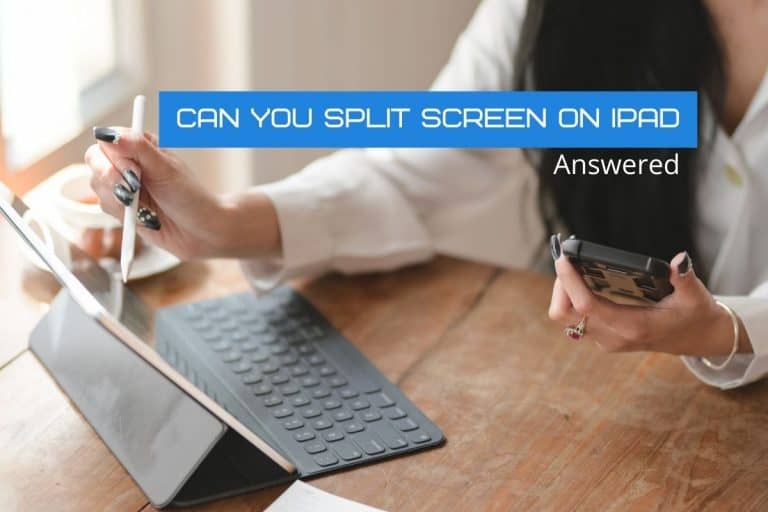