Is Straight Talk As Good As Verizon?

Verizon has one of the largest cellular networks in the United States, so it’s probably understandable that their direct customers will receive the fastest and highest priority service.

With the growing popularity of MVNO (mobile virtual network operator) companies like Straight Talk, customers that want lower-priced service packages and access to larger networks like Verizon can now easily get them.

What is Straight Talk?

Straight Talk Wireless is an MVNO wireless carrier that provides mobile phone services that allow customers to do more than just talk.

Straight Talk provides many of the services you would expect a wireless carrier to provide such as calling, texting, internet data, and cloud storage.

Customers can easily sign up for new Straight Talk plans online or over the phone without enduring the credit checks, contracts, or activation fees that are often required at other wireless carriers.

You don’t even need to purchase a mobile phone or other mobile device directly through Straight Talk.

You can purchase a phone or tablet that is compatible with Straight Talk services at major retailers such as Walmart, Target, and Best Buy.

You can also go to online marketplaces such as eBay and Amazon to purchase new and used phones that can be used with Straight Talk.

Before we go into more detail about Straight Talk’s policies and technical network issues, you should know that Straight Talk is a subsidiary of TracFone.

When it comes to compatibility and service terms, TracFone can basically be used interchangeably with Straight Talk.

If you bought a phone that was locked to Straight Talk or TracFone, you can have your phone automatically unlocked after certain conditions are met.

An unlocked phone can be beneficial since you would be able to use it on other wireless networks and sell it in the open market.

If your locked phone was tied to a Straight Talk or TracFone service before TracFone was owned by Verizon, you could have your phone automatically unlocked after 12 months of paid service.

If you started your Straight Talk or TracFone services after TracFone was purchased by Verizon towards the end of 2021, you could have your phone unlocked 60 days after the activation date.

You will notice that the policies relating to a wireless network’s direct customers will often be similar to customers that use their network through an MVNO wireless carrier.

What Are The Benefits Of Using Straight Talk?

Straight Talk offers many solid phone service plans that are more flexible and affordable compared to other wireless carriers like Verizon.

You can use a wide range of phones and tablets from brands such as Samsung, Motorola, and Apple with Straight Talk.

If you don’t have a phone and want to buy a new one from Straight Talk, you can often get a good deal on a locked Straight Talk device by going to the Straight Talk website and having a phone shipped to you or buying the phone at a Straight Talk retailer such as Walmart.

Though Straight Talk may not converse with you extensively through public posts, they will likely continue your conversation through another communication method such as a live chat or a phone call.

If you are having trouble getting a problem resolved, using social media might be a good way to get Straight Talk’s attention.

Unlike some other companies that don’t respond on social media, it can be good to know that Straight Talk at least has personnel that can respond to your messages there.

If you want a mobile phone plan with higher internet speeds, you can get consistently higher speeds with some of the more expensive phone plans on Straight Talk.

Contrary to what many might believe, internet data speeds at an MVNO like Straight Talk won’t necessarily be reduced during busy hours or after a certain amount of internet data has been used.

Though the actual performance you get from your Straight Talk service may vary depending on your location, device, and plan, Straight Talk will generally give you consistent service quality throughout your allotted time with them.

How Does Straight Talk Compare To Verizon?

However, MVNO customers on the Verizon network typically don’t have priority on their network and may experience diminished service quality compared to direct Verizon customers.

Though your service quality may still be consistently good with Straight Talk, it might not be as good as Verizon’s.

If you want to stream videos and download files faster, Verizon will probably be your preferred wireless carrier.

If you’re not picky about cellular services, you might not notice the internet speed differences between Straight Talk and Verizon. 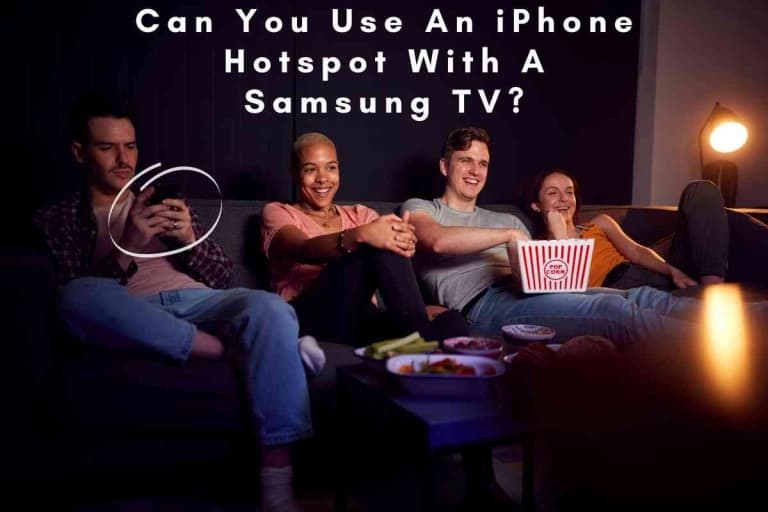 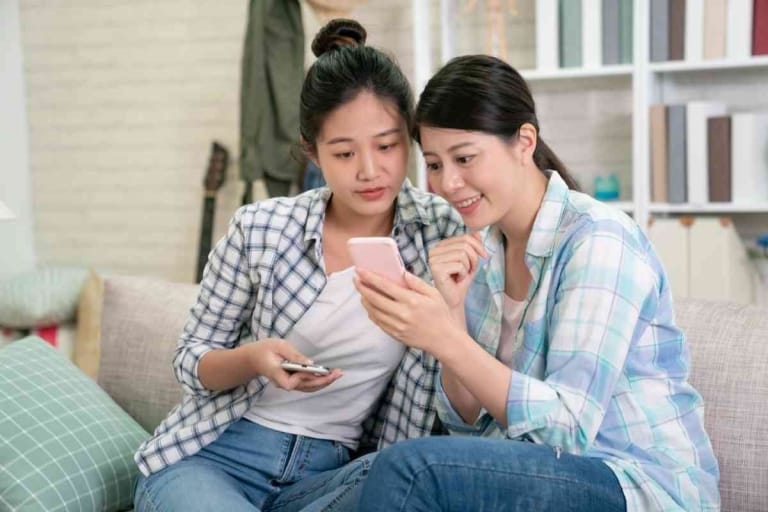 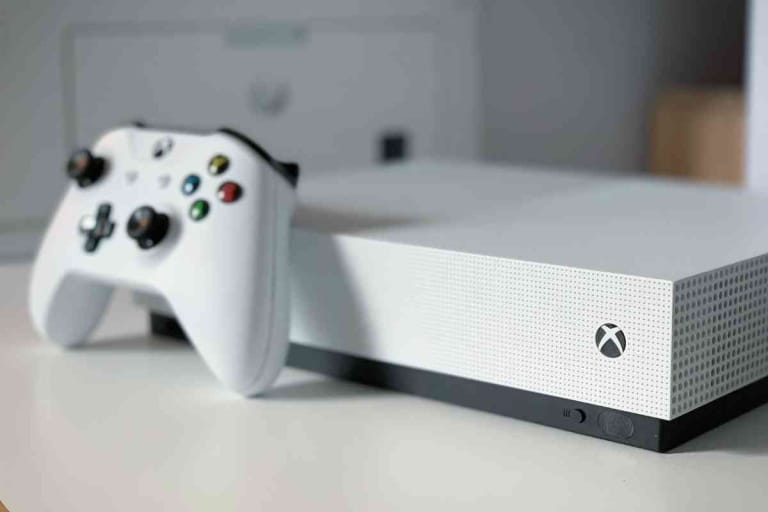 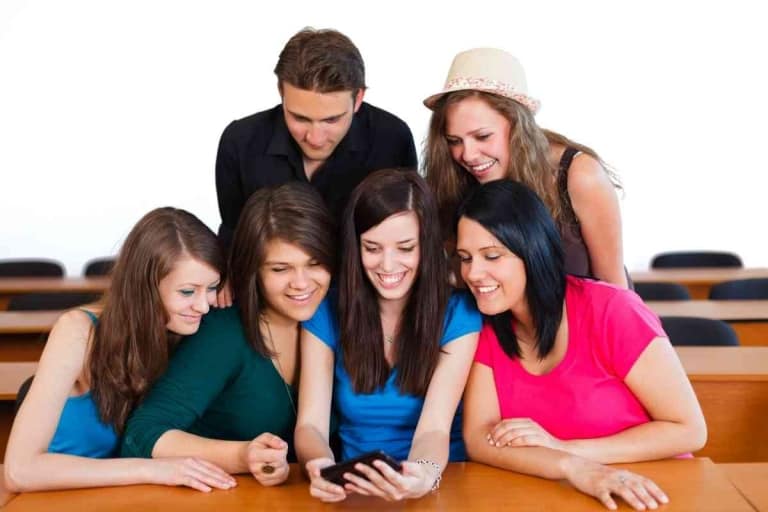