We all need to charge our phones once the batteries start running out of juice, but some chargers get hot when charging devices, which may be a cause for concern.

Whether you are worried about starting an electrical fire or simply want to ensure that your device is not going to get burnt out, a hot charger can be concerning for a lot of people. However, in order to understand if this is actually posing any serious danger or risk to you or your device, we need to find out what is causing the charger to heat up.

Why Is My Phone Charger Hot?

Your phone charger is most likely hot because you are using the wrong kind of charger with your phone. Alternatively, it could be due to a defect, cheap product, damaged cable, or because you are charging longer than you need to.

A hot charger is an easy thing to overthink but it is also something that you should look into – especially if you feel that it might be a safety hazard. Many people encounter this issue and it is usually nothing serious and can be resolved rather easily – or it was never a problem in the first place.

After extensively researching phone chargers, I have been able to determine the various reasons why they can heat up.

My research has indicated that a phone charger that is excessively hot should always be treated as a safety concern – given that they have been known to start electrical fires.

What Should I Do if My Charger is Hot?

A hot charger is not always a serious issue, but to determine if it is, we need to be able to tell the difference between hot and warm.

Chargers take in electricity and then convert the voltage to the amount that is specified for the device. This generally results in the charger heating up a bit, which is not a cause for alarm.

However, if the charger is getting hot, you should unplug it and try to figure out what is causing the issue. A good indication of this is if the phone charger is actually hot to the touch. With that being said, a much better way to gauge this would be to use a thermometer to find out how hot the phone charger is.

Generally speaking, any charger that exceeds 122 degrees Fahrenheit is considered to be hot enough to pose a safety risk.

If that is the case, you should take your charger and device to a professional to have them evaluate them both for you. Alternatively, you can look into the matter yourself to try to resolve the problem. More on this later.

Can a Hot Charger Catch Fire?

Yes, a hot charger can catch on fire. This is the biggest reason why you should not leave your phone charger plugged in if it is hot, as they have been known to cause electrical fires.

More often than not, this occurs when a phone charger is left plugged in overnight over an extended period of time – giving the charger hours to build up heat and eventually catch fire.

Another way that a hot charger can cause a fire is if it is making your phone overheat. Phones have lithium-ion batteries and when they are given an excessive amount of heat, they can catch fire and even explode in some situations.

The companies that make these phones have designed them with safety protocols in mind so that this does not happen, but it’s still better to not take any chances.

With that being said, these situations are quite rare – especially if you have left your phone or device charging in an outlet. Hot chargers are particularly prone to starting fires when they are left on soft, cushioned surfaces such as furniture, blankets, and pillows.

The risk is elevated greater if the charger and device are being covered, which prevents airflow and allows heat to build up.

Why is My Phone Charger Heating Up?

If you are concerned about your phone charger heating up, you need to figure out what is causing the problem. The first approach is to take the charger and phone to a professional to have them dissect the issue – or you can try to investigate the matter yourself.

The truth is that there is more than one thing that could be causing this problem to occur. The good news is that the most common reasons behind a hot charger are usually very easy to resolve and should not imply serious safety concerns. Let’s take a closer look at the possible reasons that your phone charger is heating up.

The most common reason behind a hot charger is that you are using the wrong one to charge your phone. Manufacturers tend to design chargers that are intended to be used specifically with their phones, which results in optimal charging and it eliminates safety risks.

A lot of people tend to charge their phones with whatever charger they can get their hands on. Whether it is Micro USB or USB-C, if it fits, most people will use it with their phones. However, if the phone charger is incompatible (regardless of USB classification), this can easily result in a charger heating up.

A good way to test this is to try to use the charger with another incompatible device to see if it heats up. If it does, then you will know that the charger is likely what is causing it.

Although this can also be related to incompatibility, you will also find that cheap chargers can also get hot – even if they claim that they can be used with various phones. A cheap product is going to result in poor performance and if you bought a charger from a third-rate manufacturer, don’t be surprised to find that it gets hot on you.

Your cable could potentially be the reason that your phone charger is heating up. This usually happens if the cable has been damaged in any way. Take a look at it and see if you can see any exposed wires or punctures, as this will be a giveaway.

However, cables can also get damaged due to getting bent, particularly when stored improperly. If that is the case, spotting the damage may be much more challenging given that the wire is intact.

To test this, try charging your phone with a different cable, but with the same charger to see if the problem persists.

Defects are not uncommon with chargers – especially if they are not from the original manufacturer. Your charger may have a defective component inside of it that is causing it to heat up. The simplest approach here is to simply replace the charger.

You should not charge your phone longer than you need to. A lot of people tend to want their phones to be fully charged all of the time, which can not only cause your charger to heat up but also your battery’s lifespan to suffer. Once your phone is charged to 100%, unplug it. 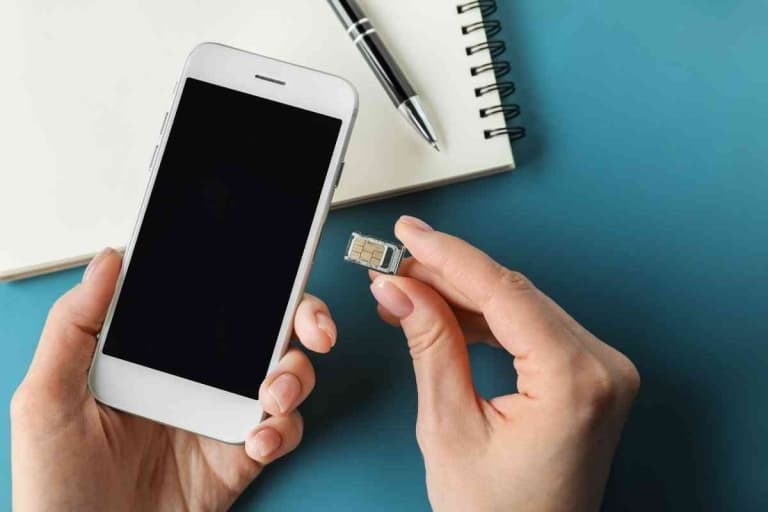 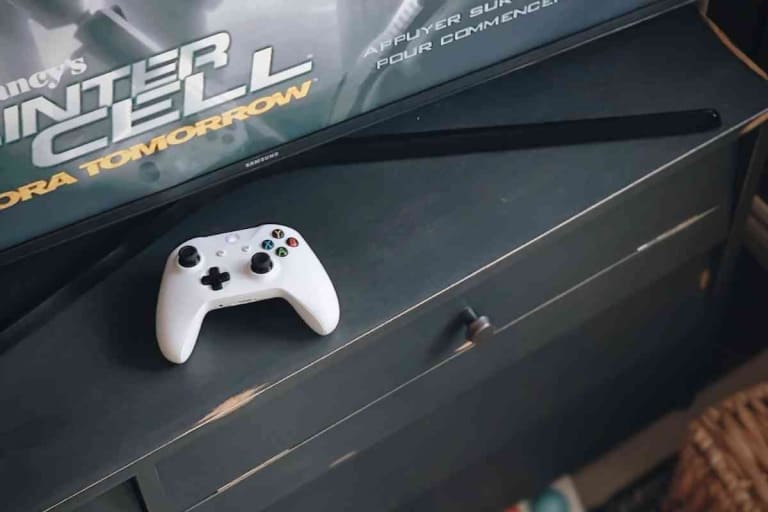 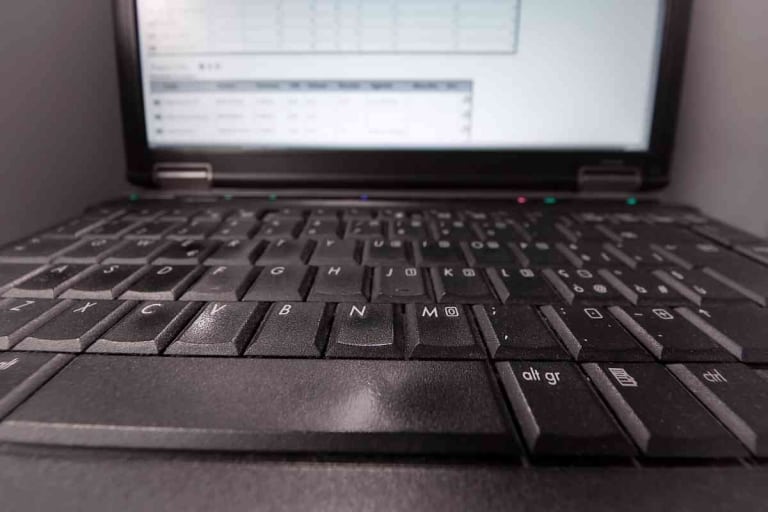 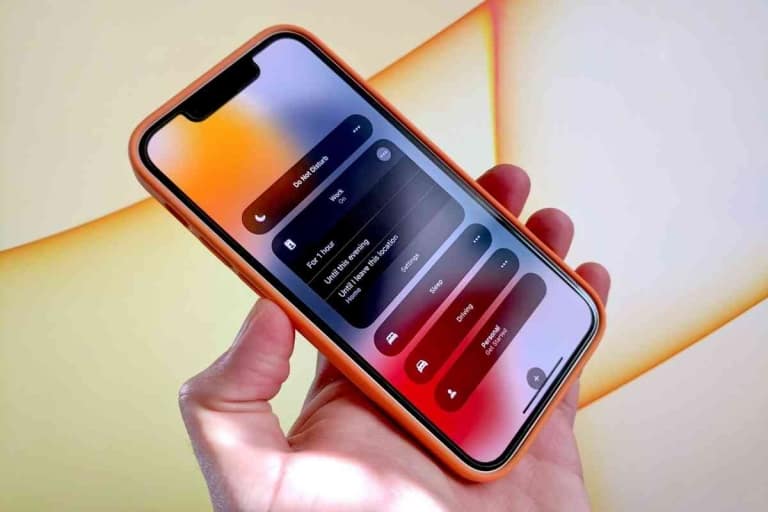 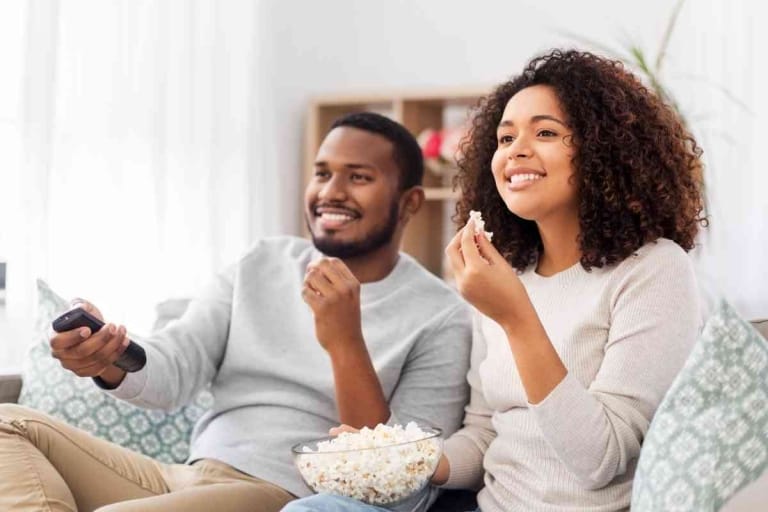 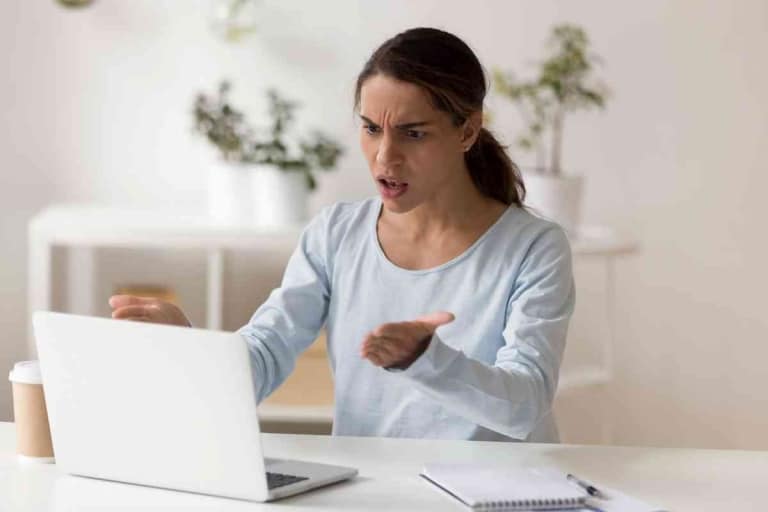