You probably did not buy your Powerbeats Pro earbuds to use with your Playstation 4.

In fact, that was likely an afterthought. I know it was for me.

After I bought my Powerbeats Pro and started using them with my iPhone, I began to look longingly at my PS4 and wondered “Can Powerbeats Pro connect to PS4?”

It wasn’t exactly an idea that a sales rep sold me on, and I just hadn’t done enough research on my Beats before I bought them.

As it turns out, they do a lot more than just connect to your iOS-powered device.

They are way more diverse than you might think.

You can plug almost any headphones into your PS4, but Bluetooth is undoubtedly the way to go.

Having integrated Bluetooth support means that you can pair your Powerbeats Pro up without the hassle of excess cords (which is definitely not something you want to deal with while gaming).

Here’s the catch: Sony (and, by default, Sony’s PlayStation console) have a long history of exclusionary tactics.

They prefer that you use in-house headphones and other accessories.

Is it annoying? Absolutely.

Third-party accessories like the Beats won’t function with the PS4 in any standard fashion, there are some workarounds that you can try to get them to connect to your PS4.

The trick is that you are going to need to get a Bluetooth dongle adapter, which I will go over with you.

(I, too, wondered what the heck that was when I needed to buy one!)

So, hang tight, and I will walk you through how to work around this issue.

What the heck is a Bluetooth dongle adapter, and why do you need one to connect your Powerbeats Pro to your PS4?

How do you connect Powerbeats to PS4 when they aren’t made to be compatible?

Is it really that tough?

Read through for my tips on which dongle adapters to buy and how to use them to get your Beats connected to the PS4.

Back when the PS4 hit the market, Sony seemed to want users to buy all-new headphones.

Sounds kind of greedy, right? Microsoft was doing the same thing with its XBOX system.

When the XBOX ONE dropped, Microsoft tried to market their Kinect headphones as the be-all, end-all of headsets.

Microsoft eventually released an adapter when they realized people preferred to use their choice of Bluetooth headsets, but Sony has never really gotten the message.

They say that A2DP will be lagged around 100-200ms on Bluetooth devices paired with the PS4, but many users say this is a cheap cop-out.

Luckily, you can buy Bluetooth dongle adapters to work around this issue.

What is a Bluetooth dongle adapter?

A Bluetooth dongle adapter is a USB-oriented device that can transmit and receive Bluetooth wireless signals.

Simply plug it into a USB port to support Bluetooth devices like keyboards, mice, and headphones or earbuds.

A lot of people buy them to use with laptops and computers, but you can try using them with a PS4.

Okay, let’s talk about workarounds for connecting your Powerbeats Pro to the PS4. You can try to see if your Beats will sync up by following these steps:

I cannot guarantee you that this method will work, but it is worth a shot.

This method has worked for some people but not for others.

Try it and see if you get lucky.

However, the odds are stacked against you, and the PS4 will probably keep scanning until you back out of that screen.

This is where I recommend using a Bluetooth dongle.

“Dongle” is one of the weirdest words I’ve ever heard, but it is a handy little tool that I didn’t know I needed.

While trying different Bluetooth dongle adapters, I found a few that seem to work better than others at connecting with PS4.

The Avantree DG80 Bluetooth 5.0 has an extended range of 100 feet, which gives you a lot of leeway.

The Avantree Leaf Class 1 is also a long-range dongle that is worth trying out.

Additionally, the Zopsc Bluetooth Dongle USB Adapter is geared toward the PS4.

It can plug into the DualShock controller’s 3.5mm jack as well as into a USB port.

There are other models out there.

I recommend that you pay close attention to buyer reviews before you settle on a dongle.

They aren’t exactly expensive, and you can expect to pay around $15-20 for a decent enough model.

There are four key traits that you need to look out for when buying earbuds or headphones to use with your PS4.

The one area in which some Beats fall short is mic quality.

As it turns out, the wireless Powerbeats Pro have a more consistent mic build quality, which makes them decent enough for gaming.

Beats aren’t exactly budget-friendly, so if you choose to buy these earbuds to use for gaming, you need to take into consideration the fact that they aren’t designed to be easily compatible with Sony products like the PS4.

You need to make sure you get a set that come with a built-in mic and have good sound quality for gaming.

Without a mic, you’ve pretty much defeated the purpose of multi-player gaming.

Beats doesn’t give you a ton of options for wired headsets with built-in mics though.

Are wireless Beats compatible with PS4? Not really.

And that’s by design, on Sony’s part.

If you are in the market for a compatible headset, the Powerbeats Pro probably won’t be it.

There are more reasonably priced options that are compatible because they’re in-house from Sony.

If you already own a set of Powerbeats Pro, you can get a good Bluetooth dongle adapter to connect them.

Is it ideal? Of course not.

But it is the one workaround you’ll have. 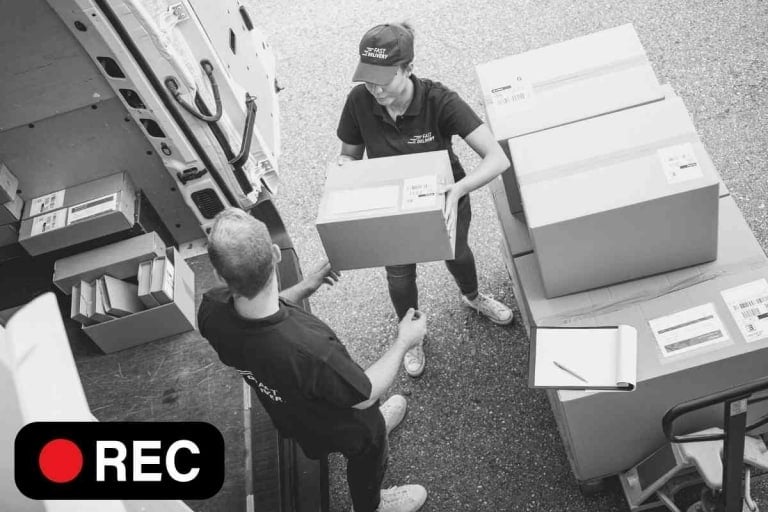 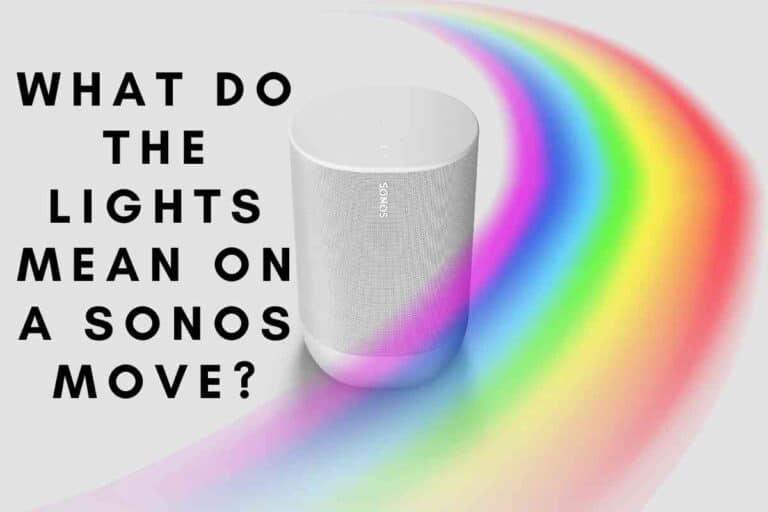 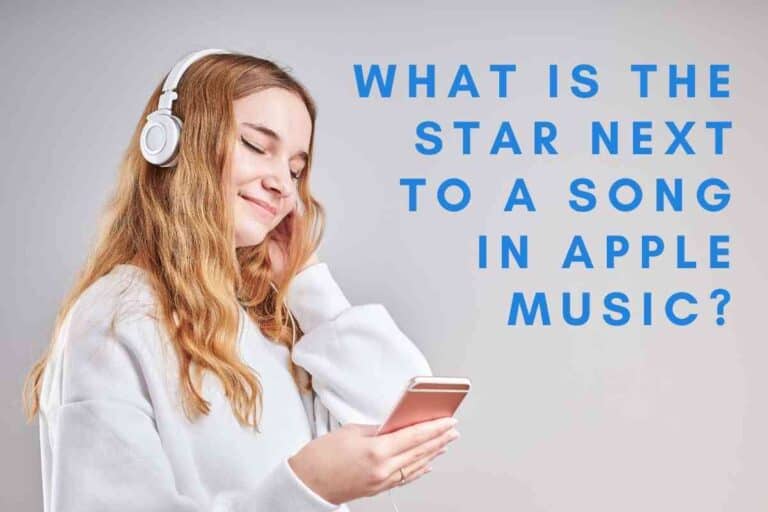 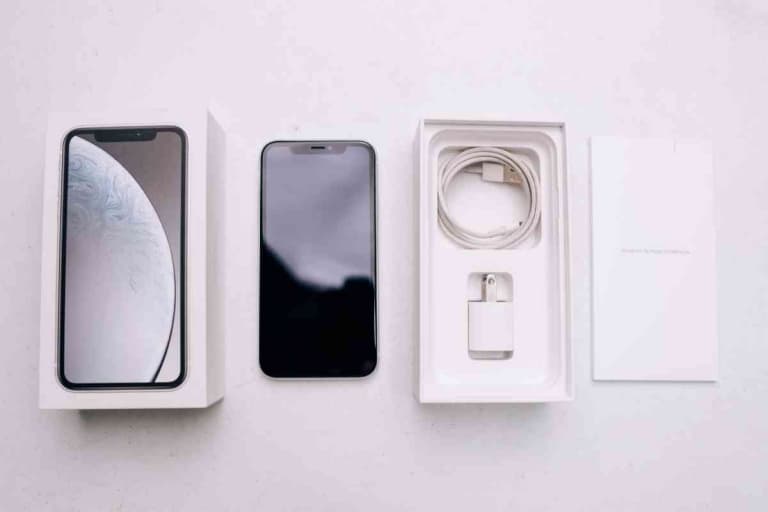 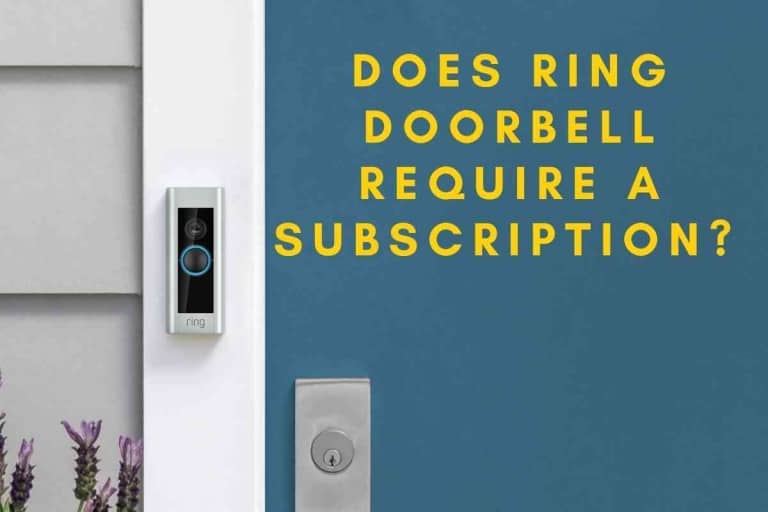 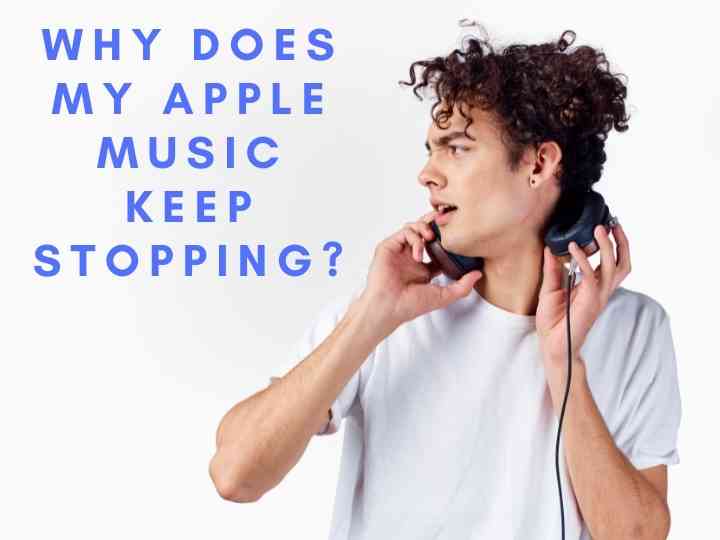