Fitbits are resilient. However, they’re not resistant to wear and tear. After coming to this realization, you may be asking yourself, how long do Fitbits last? Or is there a way to repair my Fitbit?

Can A Fitbit Be Repaired?

Common issues with Fitbits can be resolved yourself with simple troubleshooting steps, but if your Fitbit breaks during normal usage within one year of purchase, it’s still covered by the manufacturer’s warranty and can be repaired or replaced. However, Fitbits were not designed to last forever, so repairing an older Fitbit is likely not economical.

Some Fitbits can be less durable than others, so the average lifespan of a Fitbit varies from 2 – 4 years; this is based on the assumption that you have one to three syncs per day and you have a newer Fitbit model. If you’re wondering how to tell what Fitbit you have, we’ve got you covered.

Syncs are when your device uploads your data to the Fitbit servers for storage and analysis.

Fitbits require a sync at least once every 24 hours or every seven days, whichever comes first.

Failure to sync may lead to problems with your Fitbit accuracy for certain features like calories burned, steps counted, and floors climbed.

How to Repair Your Fitbit

If you just bought a brand-new Fitbit and it won’t sync, or the display isn’t working, don’t throw it out just yet.

What do you do when your Fitbit stops working?

First, you need to troubleshoot why your Fitbit isn’t working.

Troubleshooting helps to realize the root cause of why the Fitbit isn’t working.

Some of the common problems that might be affecting your Fitbit and suitable solutions include:

The Fitbit is supposed to sync to your device using Bluetooth. If the Fitbit isn’t syncing, some of the possible solutions you can try out include:

2. The Screen is unresponsive

If your screen isn’t responding to your finger touches, you may want to try out these troubleshooting tips:

Hard Reset on a Fitbit

If the reset didn’t work, you should back up all your personal data before trying any repair steps, which includes:

3. The Fitbit is Unable to Receive Notifications From Your iPhone or Android Device

There are a few reasons why the Fitbit won’t sync with your phone’s apps:

4. The Fitbit is Unable to Connect Via a USB Cable

If your Fitbit is unable to connect, it isn’t necessarily broken.

If the device can connect via Bluetooth, then it’s likely that you’re trying to sync a different device than your phone or tablet.

Or maybe your smartphone has a hardware issue, and the Fitbit isn’t having any issues connecting.

5. The Fitbit is Overheating

Many fitness trackers are made to be worn 24/7, which can cause them to overheat in certain situations.

If the Fitbit isn’t responding correctly, disconnect it from the charger or charging cable and let it cool off for at least 10 minutes by itself.

6. The Fitbit is Frozen on a Screenshot of the Home Screen

A frozen screen means that your Fitbit isn’t responding to any user input, including the home button; this can happen if your device has been left on the screen too long.

The steps to hard reset your Fitbit have been outlined above.

Q: Can a Fitbit work on a Windows or Mac computer?

A: Yes. It can connect to both Windows and Mac OS.

Q: Can I use a Fitbit as a pedometer on a treadmill, bike, or other cardio equipment?

A: Yes. Fitbits do not have GPS, so you will have to turn on the “Run” mode on the treadmill or bike if you wish to track your distance and speed while doing cardio. You can use a Fitbit as a pedometer while walking, running, or doing other activities if you wish.

Q: Can the Fitbit sync wirelessly to a computer, or do I need to plug it into my PC?

A: No, you will always connect your Fitbit to your computer via its USB connection.

Q: Is the Fitbit waterproof?

A: The Fitbit band is water-resistant, not waterproof. It is not designed to be used while swimming or showering.

Q: Can I use a Fitbit to receive notifications on my iPhone or Android phone?

A: Yes. You can create an account on the Fitbit website and push your notifications directly to your phone via the mobile app.

The Fitbit is a quality product.

Although the device is not without its problems, it’s still one of the best fitness trackers on the market.

Just make sure that you purchase your device from a reputable source.

If it develops any issues, you can troubleshoot and try out each of the solutions listed above depending on the problem your Fitbit is experiencing. 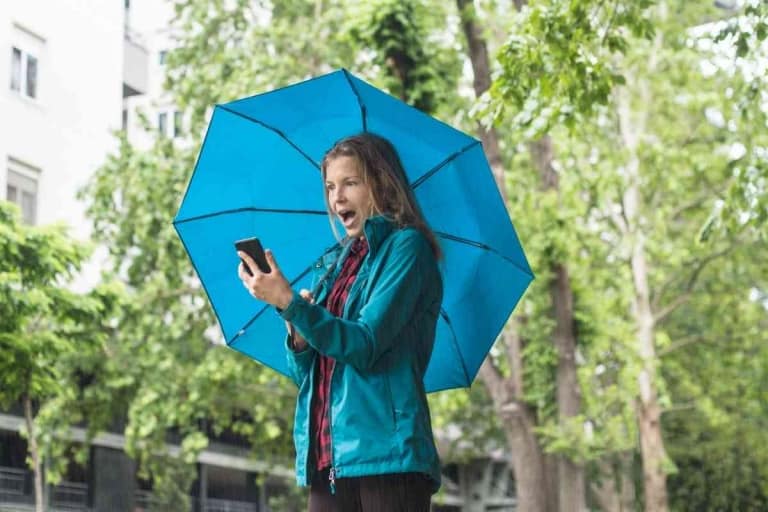 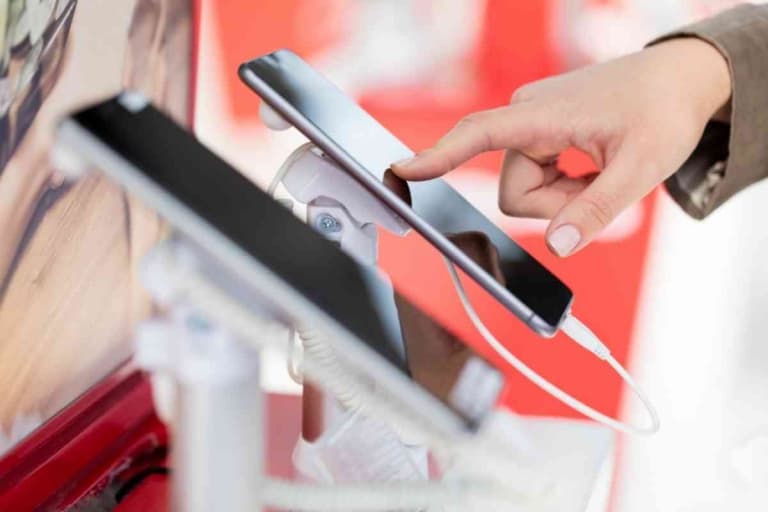 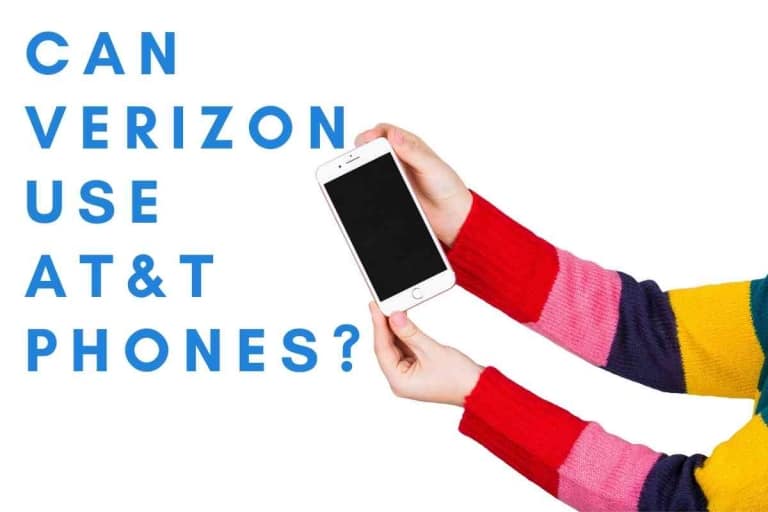 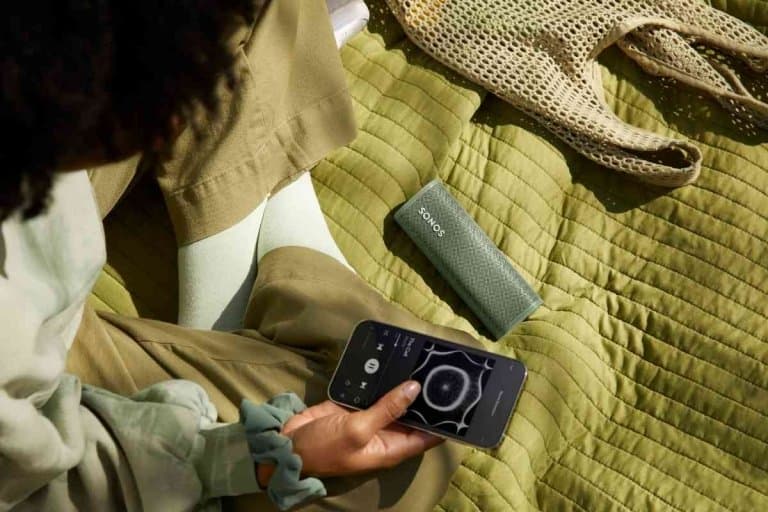 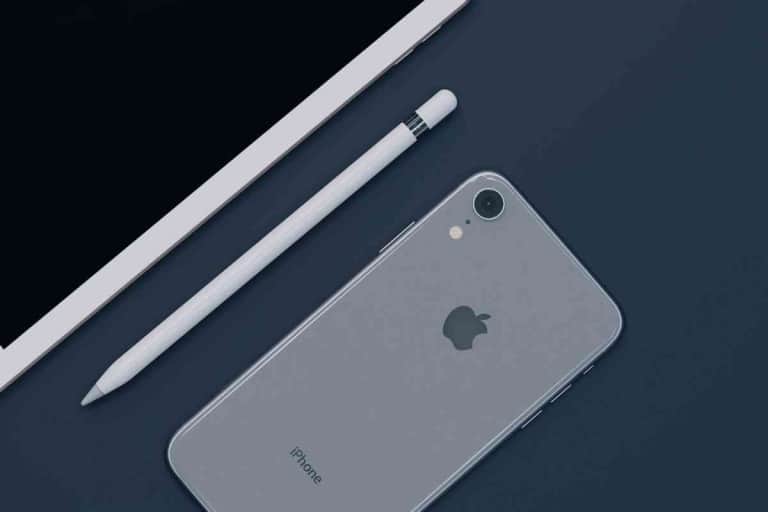 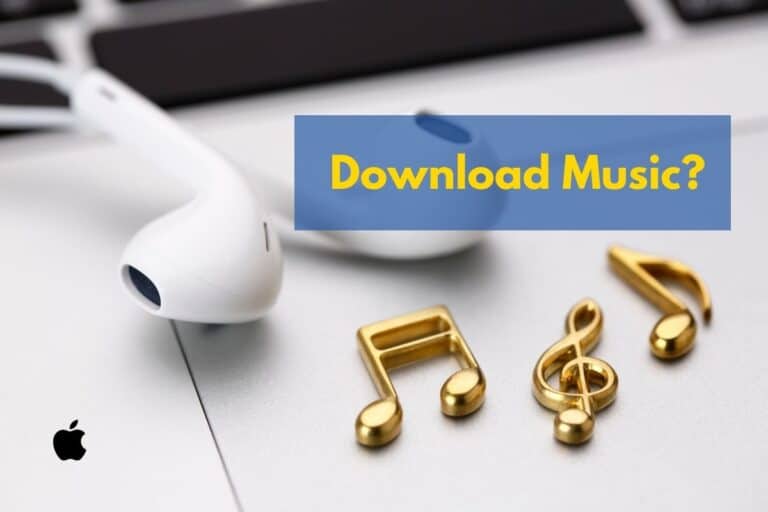