iCloud is one of the most prized Apple resources for users of Apple products.

When it comes to backing up data on iCloud, it’s quite convenient when you can access all your data across all your devices.

Having to figure out how to have all my devices in one iCloud account led me down a virtual rabbit hole, looking up how others dealt with the problem.

In this article, I have tried to document my findings on the same, giving you an idea of how to go about having two iPhones on the same iCloud.

Is It Possible To Backup Two iPhones on the Same iCloud Account?

Having a single iCloud account to manage all your iPhones can come with lots of convenience in whatever way you choose to look at it.

I think it’s much like having all your phones housed under one physical device wherever you go.

With two iPhones relying on the same iCloud account, you can tweak it to work for you according to what you’d like to get from the arrangement.

From the same iCloud, it’s possible to configure how the backups from every device are handled.

How Do I Sync Two iPhones to the same iCloud

To ensure that you have a seamless setup of two iPhones using the same iCloud account for backup, you should ensure that you first give each iPhone a unique device name.

To set up the different device names for both of your iPhones, go to Settings, General, About, and then name.

From here, you’ll be able to set up a unique identifier for every device in the shared iCloud environment.

The reason for first setting up a unique device name for every iPhone is to ensure that the backup files from both phones do not have naming conflicts in the iCloud environment.

By default, during data backup, both iCloud and iTunes files get their names from the iPhone’s device name, which is usually the phone’s model name.

After giving each of your iPhones a unique device name, the next step is to ensure that you have sufficient cloud storage on iCloud to cater to both devices.

Once you’ve checked that there’s enough storage in your iCloud environment and both iPhones have unique device names, all that’s left is to link the iPhones to the iCloud account.

Do I Need a Separate Apple ID for Each iPhone?

Yes, you’d need to have a separate Apple ID for each iPhone.

An exception to having different Apple IDs for your different iPhones is when you deliberately want to have the same data on both iPhones.

When you have two iPhones using the same Apple ID, the Apple ID will mirror any information synced to it on both iPhones.

In a way, when you use the same Apple ID for two iPhones, it’d be like cloning the virtual end of the iPhones in real-time.

Once the same Apple ID on two iPhones, you’d be in a way denying one of the phones the power of being independent of the other.

This, however, is not to say that there would be a sort of slave-master configuration with the phones, but rather it would be a setup of peers whose actions directly affect the other phone.

What Would Happen If Two iPhones Have the Same iCloud Account?

When you have two iPhones connected to the same iCloud account, the worst-case scenario is that you would unknowingly alter the data of one of the phones.

The first step to having two iPhones using the same iCloud account is to set different and unique device names for the two iPhones.

Assuming you have different device names for the iPhones, and you’ve synced them to the iCloud account, you’ll now have access to backup files for both devices.

Another worst-case scenario for having two iPhones using the same iCloud account is when backup files from both phones have naming conflicts while in the iCloud environment.

Naturally, backup files in iCloud derive their names from the device name that’s issued to the iPhone.

So, when you have two iPhones with similar names all linked to the same iCloud account, it’s highly likely that the backup files will get mixed up.

What Happens When You Pair Two iPhones?

When it comes to iPhones, pairing two iPhones can mean several things and can likewise be achieved in several ways.

When you pair two iPhones to achieve file transfer through a service like Airdrop, both iPhones will be visible only in the context of file exchange and nothing else.

When paired through Airdrop, one iPhone wouldn’t necessarily get to know what’s on the other device apart from that information to be sent to it.

Two iPhones can also be paired when they are using the same Apple ID or iCloud account.

When two iPhones are using the same Apple ID, they are synced together rather than paired.

With two iPhones synced together, they get to enjoy an unsolicited exchange of information from each other since they’d all be accessing information from the same virtual pool that’s the Apple ID.

Can Two iPhone Be Linked Together?

Yes, you can link two iPhones together by having them set up with the same Apple ID.

To be specific with the semantics, two iPhones are linked together when both phones have access to the same information and setup.

When I say you can link two iPhones together, this is not to be mistaken for having the two devices working in unison to accomplish the same task.

Instead, what I mean by having two iPhones linked together is that the phones would, in a way, be exact virtual replicas of each other.

How Can I Use the Same Apple ID Without Sharing Photos?

Your Apple ID is the one credential that you’ll need to access all Apple services.

When you have the same Apple ID set up on two iPhones, you’re in a way telling both phones that they are the same.

To the phones, they wouldn’t necessarily know that they are sharing photos with another phone since the Apple ID would be showing the photos to any phone that’s linked to it.

If you’d like to share photos, among other things, like iCloud storage deliberately and Apple Music plans, then you should consider the Family Sharing feature of Apple ID.

How Do I Transfer Everything From My Old iPhone to My New iPhone?

If you’ve gotten your hands on that much-awaited iPhone upgrade, then the next step for you would be figuring out how to move the data from your old phone to the new one.

Thanks to iCloud, transferring all the data from an old iPhone to a new one is possible with a few clicks and a reliable internet connection.

On the old iPhone:

On the new phone:

Like other Apple products, iPhones are works of art and some of the most innovative and reliable smartphones in circulation.

For one reason or the other, you may find it necessary to have multiple iPhones. Having more than one iPhone doesn’t have to warrant you to have several accounts to cater to backups from your multiple phones. 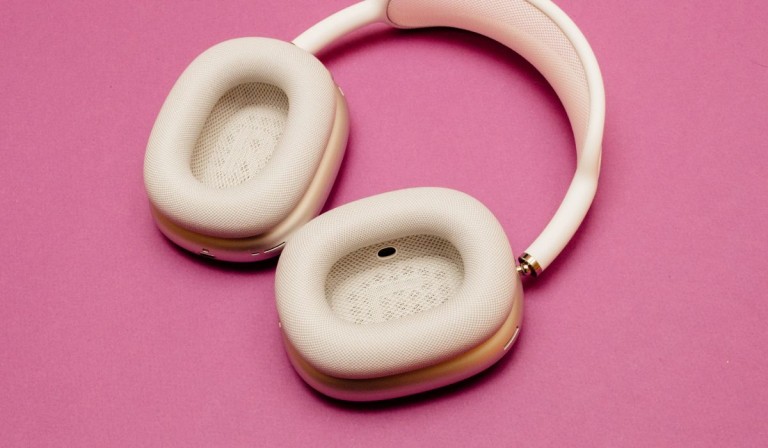 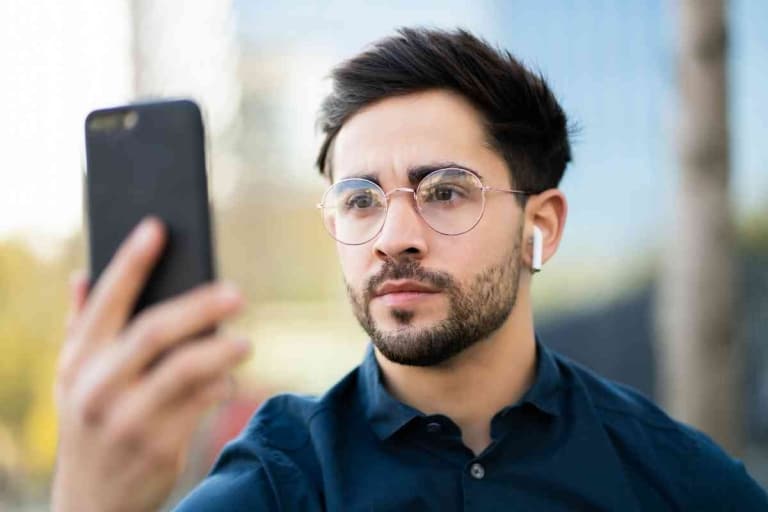 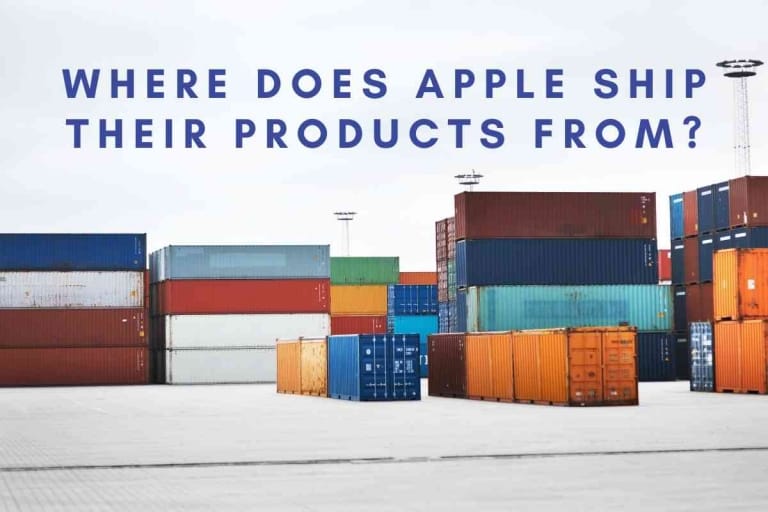 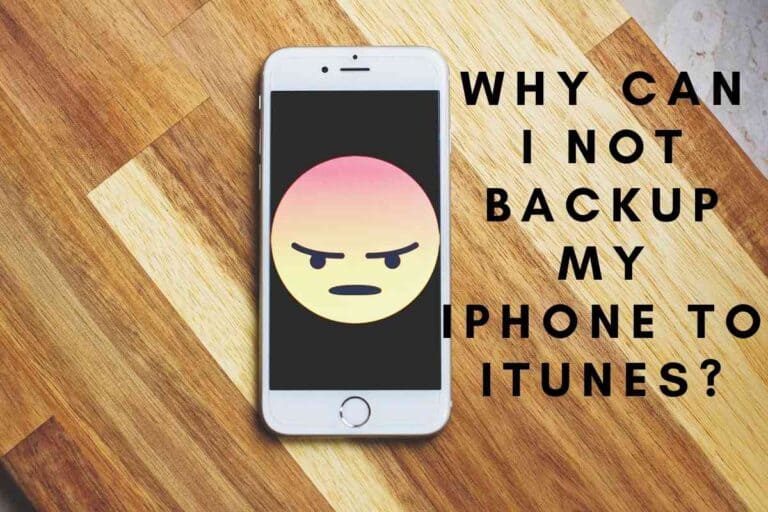 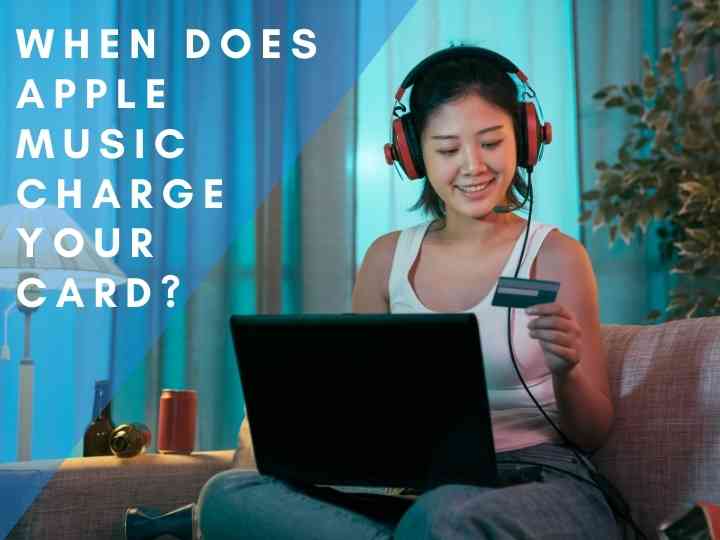 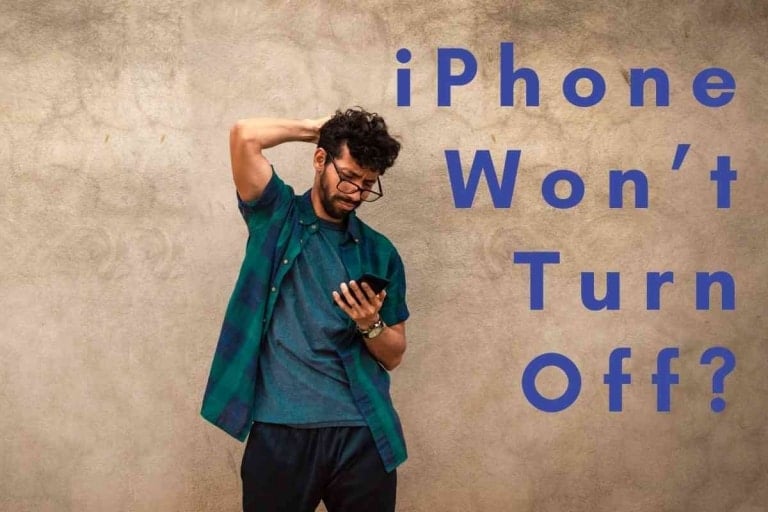