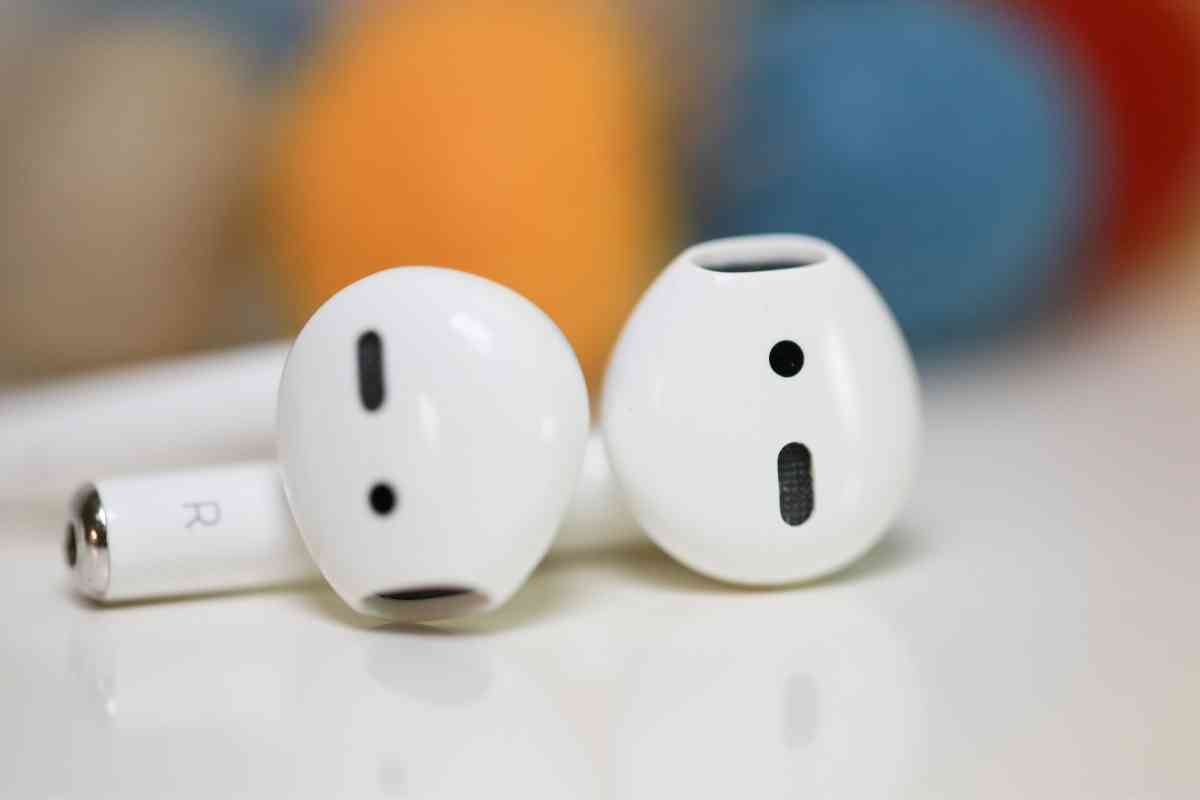 Since Apple AirPods now come in many models, you must know how to determine which type of truly wireless headphones you have.

Additionally, because of the high cost of AirPods, consumers are more likely to fall prey to scammers who either sell fake AirPods or advertise Generation 1 AirPods as Generation 2.

There are a lot of differences between the first and the second generation of AirPods, but none that make it very easy to tell them apart.

How Do You Tell If AirPods Are Generation 1 or 2?

Knowing how to verify the AirPods model may be useful, especially since the new model appears identical to the old one.

So, if you are trying to figure out which AirPods model to choose, this article will come in handy.

The inability to distinguish between the new and old AirPods models creates a difficult situation.

If you opt to upgrade to the second generation by purchasing your AirPods from a third-party vendor, the situation becomes even worse.

Because the size, design, weight, color, and other features of the two versions of Apple AirPods are identical, a fast glance at them reveals no noticeable changes.

However, a close examination of the generation 2 2019 model compared to the 2016 generation 1 model reveals the current model’s improvement.

What are The Three Ways of Telling The Generation of AirPods?

Consumers with the privilege of using devices whose operating system is iOs 14, iPadOs 14 or later can easily check the model of their AirPods provided they have already established a Bluetooth connection.

The steps are as follows:

Consumers who use phones with older operating systems can also tell the model of their AirPods provided there is a connection, although the steps differ slightly.

Instead of tapping on the Bluetooth icon on your phone’s settings, tap on the general button.

On the “About” icon that pops up, scroll down searching your AirPods, and then tap the name.

Those whose phones cannot locate the model number in Settings or if the AirPods are not connected can still look it up on the AirPods.

Your AirPods’ model number is inscribed in tiny letters on the inside of each earbud, so you will need a magnifying glass to read it.

The first line of the information printed on the bottom of each AirPod contains this number.

Those who have the box can check the model number which is indicated on the bottom edge.

That is not to say they are not comparable or have not been updated.

Checking the model number, much like with the AirPods, is the best method to validate the generation.

Other features that can be used to confirm your AirPods charging case generation include a lightning connector.

The placement of the lighting connector changes between the two charging cases.

How Does the Model Number Indicate the Generation of my AirPods?

It is difficult to determine your AirPods generation based on a model number alone.

After you have found the model number, you will need to compare it to the numbers below.

If your model number does not match any of the ones listed above, your AirPods are most likely counterfeit.

What is the Difference in the Chipsets for Generation 1 and Generation 2?

There are two types of chipsets used on various types of headphones.

The traditional type is the “W” series which focuses on Bluetooth and Wi-Fi connecting and is used in multiple wireless headphones, like Beats, Apple Watch line, etc.

The generation 1 AirPods utilizes the “W” series type of chipset.

The “H” series of chipsets is the most current kind.

Apple’s headphones are the centerpiece of this generation of chipsets.

It is an upgrade to the “W” series and is distinguished by the higher audio quality, quicker connection, and decreased latency for gaming.

The following are some of the key differences between the W1chipset series and the H1 chipset:

If your AirPods have the updated H1 chipset, you may use the “Hey Siri” voice command to summon Apple’s digital assistant.

For the classic AirPods with the W1 chipset, Siri was activated by tapping one of the AirPods.

Another distinction between the W1 and H1 chipsets is latency.

In comparison to W1 AirPods, H1 AirPods have a latency of less than 30% via Bluetooth.

While the difference is not apparent when listening to music, it is noticeable when watching a movie or playing video games.

Bluetooth 5 allows for quicker communication with other devices.

The H1 chip is an improvement of the W1 chip in the following ways:

How Does the Battery Life of Generation 1 AirPods Differ from Generation 2?

However, the H1 chipset in generation 1 AirPods has been related to better energy economy and therefore, longer talk time.

According to Apple’s information sheets, generation 1 AirPods have a two-hour conversation time, while the upgraded model has a three-hour talk time.

Even so, you might not notice a major difference in your day-to-day use of either version.

How Does Compatibility in Generation 1 AirPods Differ from Generation 2?

The generation 1 AirPods were compatible with phones and tablets running iOS 10 and were later upgraded to connect with Apple Watches operating on watchOS 3 and up or Macs running at least macOS Sierra 10.12.

While those basic prerequisites are sufficient for updating to generation 2 Airpod, many features are only available if your smartphone runs iOS 13, iPadOS, or a later version of iOS.

AirPods link through Bluetooth, allowing them to be used on Android phones as well as non-Mac PCs.

The article focuses on the key differences between generation 1 and generation 2 AirPods.

If you are looking to buy a new set of AirPods or want to upgrade to the latest generation, you must be aware of the key differences between the two models.

However, the model number alone is not enough to tell which generation your AirPods belong to.

Each generation has a distinct model number which you check with to confirm.

One frequently asked question is whether upgrading to the wireless charging case is worthwhile since they are interchangeable.

While Apple sells the wireless Charging Case separately to help you join the new hotness craze without buying a new pair of AirPods, the question remains, but should you? To answer your question, consider how often you use your charging case.

If you do not charge up your Charging Case every day, then the convenience of wireless charging is not extremely necessary.

link to How to Copy a Playlist on Spotify

If you have spent a lot of time listening to music on Spotify, chances are, you have built a robust music library with songs that you've loved for years, and you probably even have a playlist for...

Continue Reading
link to How Long Does A Bose Speaker Last?

Bose speakers are great because of their Bluetooth ability and waterproof technology.  However, I was curious about how long the battery on a Bose speaker would last and how long it would...

HELP US, HELP YOU!

Did you know this site is reader supported? When you use any of our affiliate links to the products we recommend, we get a small commission at no cost to you! That's a win-win in our book!
This site is supported by our participation in affiliate programs. We are a participant in the Amazon Services LLC Associates Program, an affiliate advertising program designed to provide a means for us to earn fees by linking to Amazon.com and affiliated sites. We also participate in programs from eBay, CJ.com and more. With this said, our opinions are always our own and we do not recommend products we do not like.