If you want to buy a used phone, you should always be aware of any devices that have been blacklisted, but what does this actually mean? Buying a secondhand phone is a great way to save money and bypass carrier plan packages. However, whenever you buy any phone used, you need to be aware of the device’s history so that you do not run into any complications down the line.

A phone that is blacklisted has either been lost or stolen. The owner of the phone reported it to their mobile carrier that then blacklisted the IMEI/ESN of the device – preventing calls and data use. Alternatively, a blacklisted phone could imply a breached contract between a carrier and a customer.

If a phone is blacklisted, it means that it has either been lost or stolen. The original owner of the device reported the phone as lost or stolen to their carrier, who then put it on the blacklist.

Once a phone is blacklisted, the IMEI/ESN number of the device will be blocked. This will greatly limit the functionality of the phone, and it also presents potential legal troubles for anyone who owns it.

On the other hand, the blacklisted status of a phone could be due to a breached contract between a customer and a carrier.

Regardless, if you are on the market for buying a used phone, always confirm whether it has been blacklisted first.

If you want to buy the newest phone out, you need to be ready to spend upwards of $1,000+ to get the latest product available.

This makes staying up-to-date with technology incredibly costly, which is why so many people prefer to buy their phones used instead of new ones. There are plenty of consumers who like to upgrade their phones every year, which results in a lot of secondhand options being available on the market.

These phones are often top-notch deals compared to buying new ones, and you can save yourself hundreds of dollars by purchasing a previous generation device. With that said, buying a used phone always comes with some risk.

You can test a phone for its basic functionality when you buy a used product, but the one thing that you always want to confirm is that it is not on the blacklist, as this can greatly inhibit your ability to use the device.

What is an IMEI Number?

An IMEI number is a unique 17-digit number that is assigned to every mobile device by a carrier.

The primary purpose of an IMEI number is to identify the validity of a mobile device. Mobile carriers can block and blacklist IMEI numbers, which in turn limits the functionality of the device.

This generally happens if a phone is lost or stolen and reported as such by the original owner.

However, IMEI numbers are also used as collateral by mobile carriers to have leverage over their customers. Given that most phones are bound to 1 or 2-year contracts, mobile providers will have the ability to block IMEI numbers if contracts are not honored.

What is my IMEI Number?

If you are buying a used phone and want to check to see if the device has been blacklisted, you will need to find your IMEI number. Every smartphone on the market has an IMEI number and the process for identifying yours should be quite similar regardless of the type of device that you are using.

The most practical way to find your IMEI number is to check the settings of your phone. You can do this by following these steps:

The IMEI number will be listed on the ‘About’ page and is usually right next to the serial number of the device.

If you were not able to find the IMEI number in the settings of your phone, you will need to dial *#06#. Follow the procedure from the automated voice commands to obtain your IMEI number. Alternatively to the IMEI number of your device, you can also try to identify the ESN (Electronic Serial Number) of the phone, as this could also be blacklisted.

With either of these numbers in hand, call your mobile provider and ask about the blacklist status of the device.

What Can a Blacklisted Phone Do?

The functionality of a blacklisted phone will be limited. When the IMEI/ESN number of a phone is blacklisted, it will not be able to make any calls, texts, or use mobile data. Essentially this implies that the phone cannot be connected to any carrier or service provider.

With that said, a blacklisted phone is not completely useless. The device can still connect to Wi-FI, which means that the ability to get online is still an option. Once you are connected to the internet, you can download apps and use a lot of the phone’s other functions.

In addition, the phone will still have its camera, which means that you can take photos and videos.

Can You Remove a Phone from the Blacklist?

The honest answer is it depends. Once a phone has been blacklisted, removing this status can be quite challenging.

The device was blacklisted by the mobile carrier, which means that you need to figure out exactly why the phone is on the list. If the reason behind the blacklist is that the device was reported as either lost or stolen, removing the status is going to be next to impossible.

What Should I Do if my Phone is Blacklisted?

If your phone is blacklisted, you have several options to consider. In case you purchased the phone unwittingly of its blacklisted status, you should try to get your money back right away.

This can be very easy to do if you bought the device from a legitimate reseller, as they are responsible for the product. However, if you purchased the phone from a private seller, you will need to contact them directly to discuss a refund.

If you want to try to resell the phone yourself, your best bet is going to be to go through a pawn shop or an organization that specifically deals with blacklisted phones such as SellLocked. Don’t expect to get a great price for the phone, as the device will likely be dismantled for parts.

With that said, if you do not plan on using your phone for calls, texts, or mobile data, you may find that the blacklisted status of the device is not such a huge burden to bear. The phone still has some of its functionality – with the camera, Wi-Fi access, and applications still being available to use. 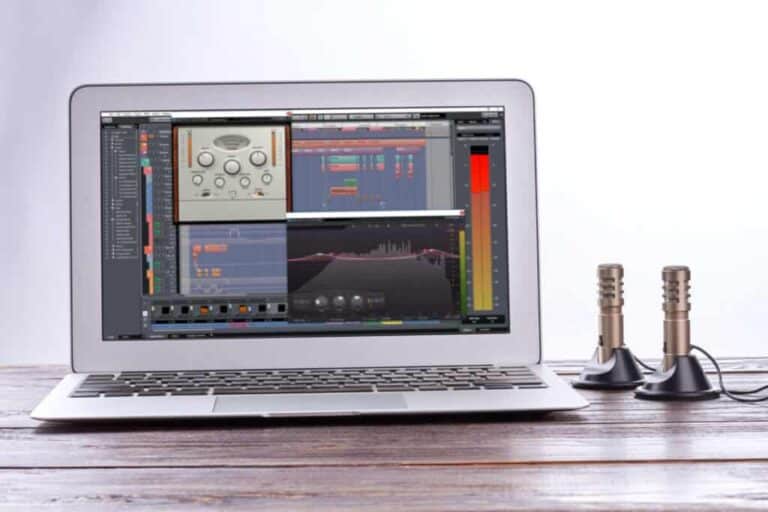 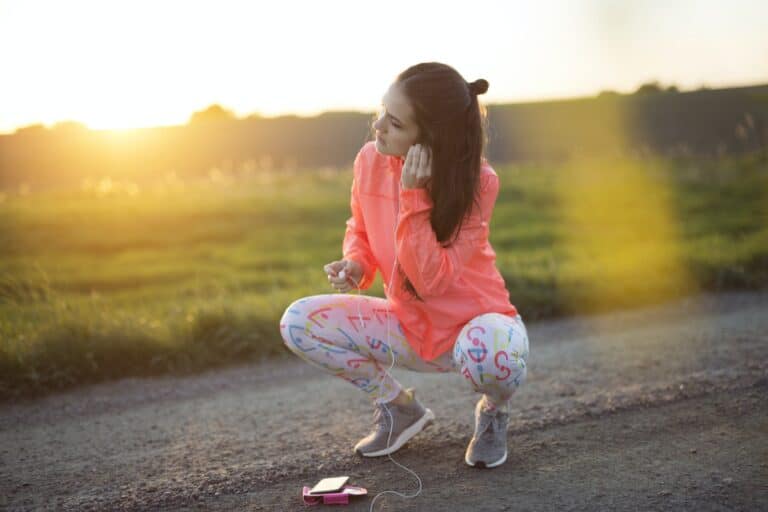 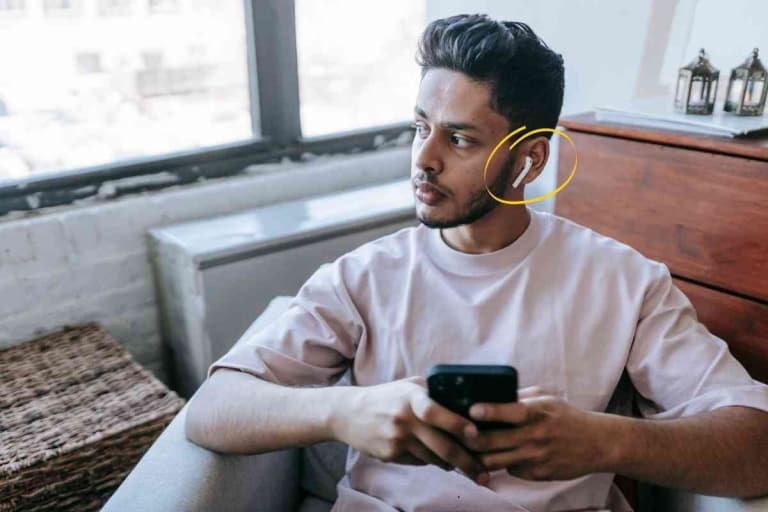 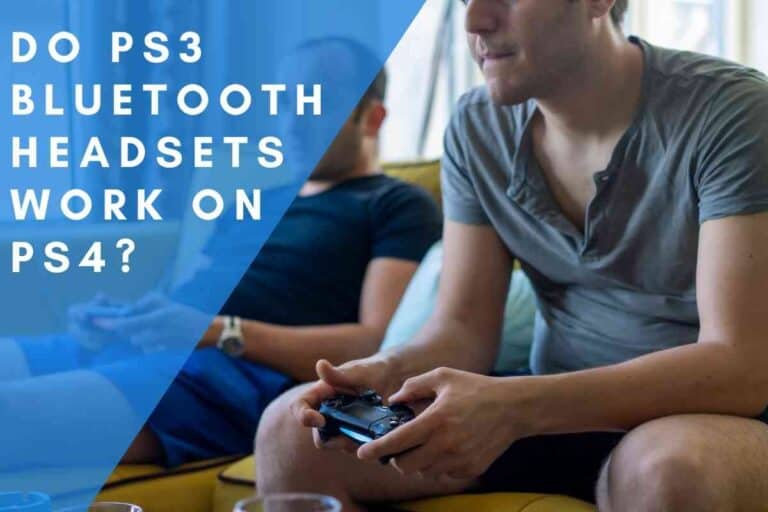