If you’ve been using a Fitbit to track your steps or using Fitbit calories burned feature, you may have noticed some inaccuracies. This can be frustrating, but there is a reason why this happens, and there are ways to fix it.

Why Have I Lost Steps on my Fitbit?

Your Fitbit may be losing steps because you have multiple devices synced to your account. If so, the steps from one device are being counted twice, resulting in an inaccurate step total. It could be that your Fitbit needs to be restarted. This can sometimes help to clear up any glitches that may be causing lost steps.

If you’re still having trouble, you can also try contacting Fitbit customer support for further assistance.

If you own multiple Fitbits or have multiple step-tracking apps on your phone, you may have noticed that your total number of steps sometimes decreases after syncing.

This is because the Fitbit app (and most other step-tracking apps) only count steps from a single device or app. So if you have two devices that are both tracking your steps, the app will only count the steps from one of them.

This can be frustrating if you’re trying to hit a daily step goal, but there are a few ways to work around it.

First, you can try to use only one device or app to track your steps.

This way, you’ll always know exactly how many steps you’ve taken, and there won’t be any confusion when you sync

Second, you can adjust your daily step goal to account for the fact that you’re using multiple devices or apps.

For example, if you know that one of your devices typically records about 1000 fewer steps than the other, you can set your goal accordingly.

Finally, if you really want to make sure that all of your steps are being counted, you can manually add them to the app after each day.

Although it takes a bit more effort, this will guarantee that your step count is accurate.

In this blog post, we’ll explore the different causes of lost steps and how to correct them. Stay active and reach your fitness goals with Fitbit!

Why Are My Fitbit Steps Not Accurate?

One potential reason why your Fitbit steps might not be accurate is if you wear the device on your dominant hand.

Studies have shown that people tend to walk more briskly with their dominant hand, which can result in an overestimation of steps taken.

Another reason why your Fitbit steps might not be accurate is if you have a history of joint pain or arthritis.

This can make it difficult to walk normally, which can again lead to an overestimation of steps taken.

Finally, Fitbits have been known to occasionally malfunction.

If you’ve noticed a sudden drop in the accuracy of your device, it’s possible that it needs to be reset or replaced.

In any case, there are a number of reasons why your Fitbit steps might not be accurate.

Where Did My Steps Go On My Fitbit?

There are a few different places you can find your steps taken data on your Fitbit.

The first place to look is in the Today tab on the Fitbit app.

Here, you’ll see a summary of your steps for the current day, as well as your average steps over the last seven days.

You can also view your step data in the Exercise section of the app.

Here, you’ll see a more detailed breakdown of your steps, including when and where you took them.

Finally, you can also find your steps data on the Fitbit website.

Just log in and click on the ‘Activity’ tab to view your step count for the day, week, or month.

Why is my Fitbit not updating my Steps?

If your Fitbit isn’t updating your steps, there are a few things you can try.

First, check the Fitbit app to see if there are any pending updates.

If there are, install them and then restart your tracker.

If that doesn’t work, try uninstalling and reinstalling the app.

Sometimes, simply restarting your phone can also do the trick.

How To Restart Your Fitbit?

Here’s a step-by-step guide on how to reset your Fitbit:

How to Sync a Fitbit to Your phone?

The first step is to download the Fitbit app from the App Store or Google Play.

Then, go to the settings menu and select “Sync Now.” Once your Fitbit is synced, you’ll be able to see your step count, heart rate, and other activity data in the app.

Top Features of the Fitbit

The Fitbit is a popular fitness tracker that has a variety of features to help users stay on track with their fitness goals.

One of the most useful features is the step tracker, which helps people to see how many steps they take in a day and how active they are.

The Fitbit also tracks sleep, heart rate, and calories burned, and it has an app that allows people to set goals and track their progress.

In addition, the Fitbit can be worn all day and night, meaning that users can get a complete picture of their activity levels.

And for those who want a little bit of competition, the Fitbit also has a feature that allows users to compare their activity levels with friends.

Overall, the Fitbit is an extremely useful tool for anyone who wants to improve their fitness.

Is The Fitbit Heartrate Monitor Accurate?

However, there is some variation between different brands and models.

For example, the Fitbit Charge 2 tends to overestimate heart rate, while the Garmin Forerunner 235 tends to underestimate it.

Overall, heart rate monitors can be a useful tool for tracking fitness progress, but it’s important to be aware of their limitations.

If you’re concerned about accuracy, it’s best to consult with a doctor or certified personal trainer. 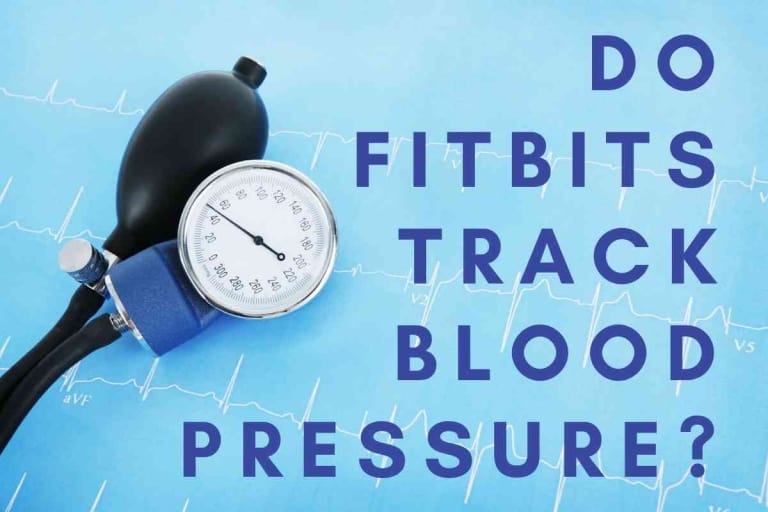 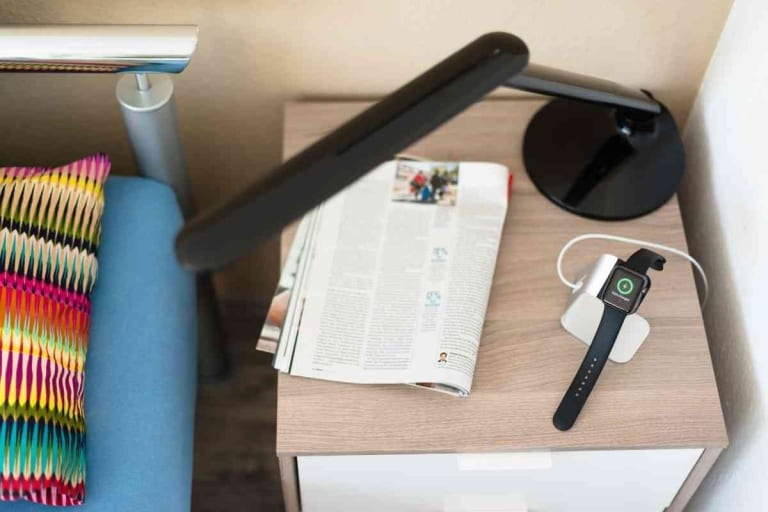 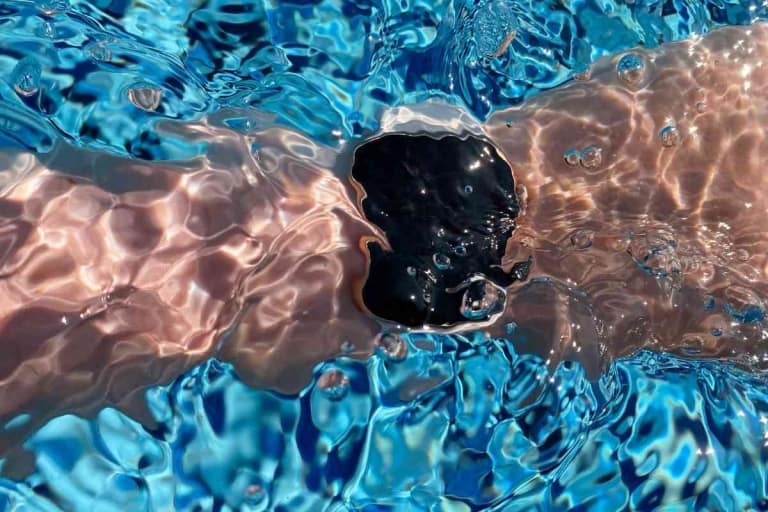 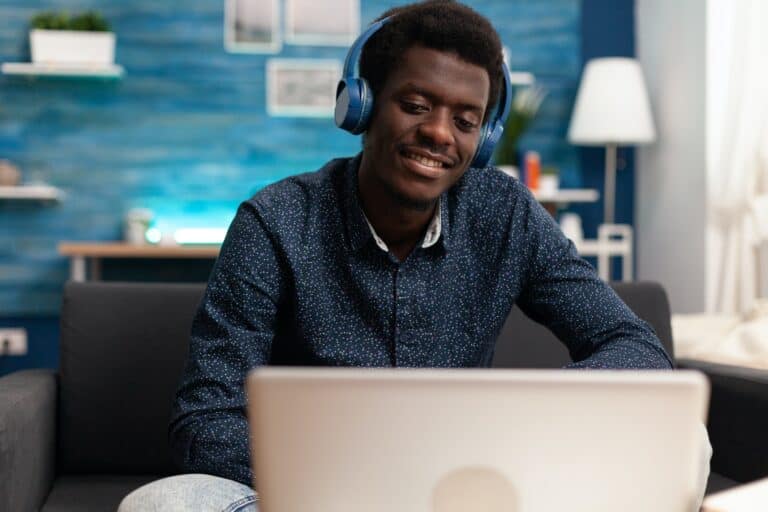 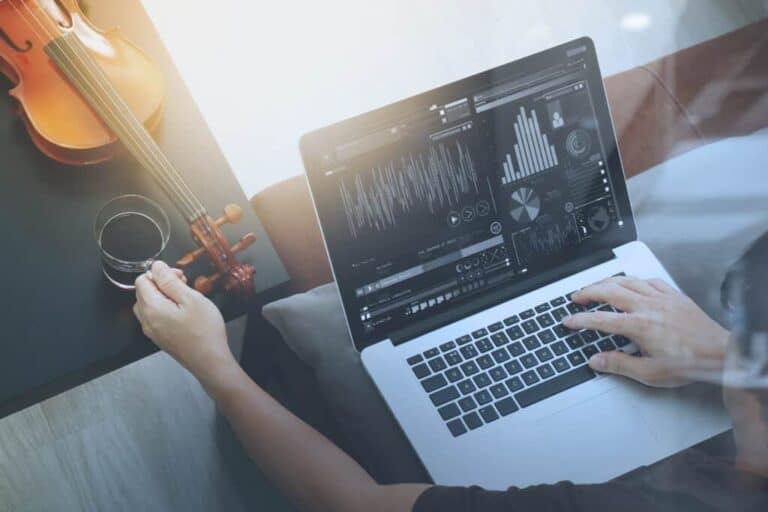 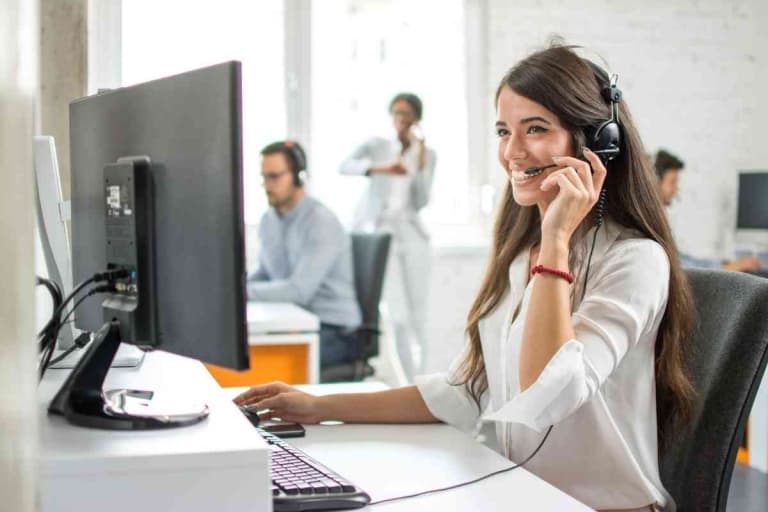