You’ve just purchased your new Fitbit and have it strapped onto your wrist, all charged up and ready to go. But as you start your walk, you realize that the Fitbit is tracking in kilometers, not miles. If you live in the United States and grew up using the Imperial system of measurement, you prefer to see your progress in terms of miles, not kilometers.

Is there a way to change this on the Fitbit?

As it turns out, you can switch back and forth between the Imperial and Metric systems on the Fitbit.

You might be looking around in your advanced settings and not really finding any way to do this, but you are simply looking in the wrong place.

You will need to the dashboard on your phone’s Fitbit app, so make sure you have that downloaded onto your phone before you even try to proceed. Having that app is essential for performing a lot of functions and changing many of the Fitbit’s settings.

If you don’t have it downloaded, go ahead and do that now.

If you have the app downloaded, then read on to learn about how to change your Fitbit from the Metric system over to the Imperial system (which, of course, can be reversed at any time).

Can You Change Fitbit To Miles? (Explained!)

You can change your Fitbit from kilometers to miles. Using your Fitbit app, go into your account info, then into Advance Settings > Units > Length. You cannot do this directly from your Fitbit, so you must have the app downloaded onto your phone.

So, can Fitbit show miles and other units of measurement from the Imperial system

Does the Fitbit normally show miles as a default?

How do you switch between these two systems of measurement? Is there a benefit to using the Metric over the Imperial system?

Why might your Fitbit be randomly switching between the two? Read on to get your questions about the Fitbit’s measurement units answered.

The Fitbit can show you miles instead of kilometers.

It is all up to you, as you can choose to have the Fitbit use either the Metric system or the Imperial system.

Most users in the United States will simply be more familiar with the Imperial system, as that is what is taught to us in school.

Users elsewhere in the world will likely feel more comfortable with using the Metric system, as that is what gets taught to them and used for measuring things in their countries.

Is Fitbit in miles or km?

Fitbits distributed in the United States should, by default, use the Imperial system, not the Metric system.

However, there have been buyers in the US whose Fitbits were set to the Metric system by default, and they had to go into the Fitbit app to make the change.

How to Switch Between the Systems

Switching between the Imperial and Metric systems is simple.

You just need to have the Fitbit app installed on your smartphone.

That will be near the top right-hand corner of your screen. Click on it.

Then, you need to go into Advanced Settings > Units > Length in order to make the switch.

You can tinker with other units of measurement while you are there too, if need be.

You will just have to go into each type of measurement unit to make the change.

Why is my Fitbit randomly switching from miles to km?

Although this is seemingly pretty rare, there are reports of the Fitbit randomly switching between units of measurement.

This could be due to a glitch or just a need to update the software.

Be sure to check for updates, but just go into your Fitbit app and change everything back to the way you want it.

Why do we use the Imperial system anyway?

As you know by now, the US does not use the Metric system like pretty much every other country in the world.

Instead, we use the Imperial system. But why?

Well, that dates all the way back to the drafting of the Constitution.

In fact, it is in Section 8 of Article I where Congress is given the power to “fix the standard of weights and measures.” The newly created French Metric system was, in 1790, an option that was put on the table.

President Thomas Jefferson considered it but ended up going with the British Imperial system.

While the US has had ample opportunities to change, the Industrial Revolution solidified use of the Imperial system because all of the manufacturing plants had already adopted it.

Any time a bill was introduced into Congress to make the change, these big businesses – and American citizens who simply didn’t want to spend the time learning an entirely new system of measurement – thwarted the bill.

So, here we are, still using the Imperial system to track our steps.

Are there advantages to using the Metric system instead?

There are some advantages to using the Metric system.

Contrary to popular belief here in the US, it is actually quite easy to learn and use.

Since it utilizes a decimal system, conversions can be more easily made simply by multiplying or dividing by 10, 100, 1000, and so forth.

The naming system is also quite standard and easy to comprehend.

The only real disadvantage is that it can be difficult to use with fractions, hence the decimal usage.

Your Fitbit allows you to change between units of measurement.

If you don’t want to use the Imperial system, switch over to Metric.

If Metric is too confusing for you, switch over to the Imperial system.

All of this can easily be done from the Fitbit app.

As long as you have that downloaded onto your phone, you should be all set to go into it and switch over to the measurement unit of your choice.

If Fitbit keeps switching you back to the Metric system for some reason, check to see if maybe you need to do a restart or reboot in order to resolve a glitch.

Check for software updates too, as the need for an update can cause random issues to occur.

If all else fails, contact Fitbit to help get the issue resolved.

They might be able to help you figure out more troubleshooting methods and see if the Fitbit is actually glitching out on you. 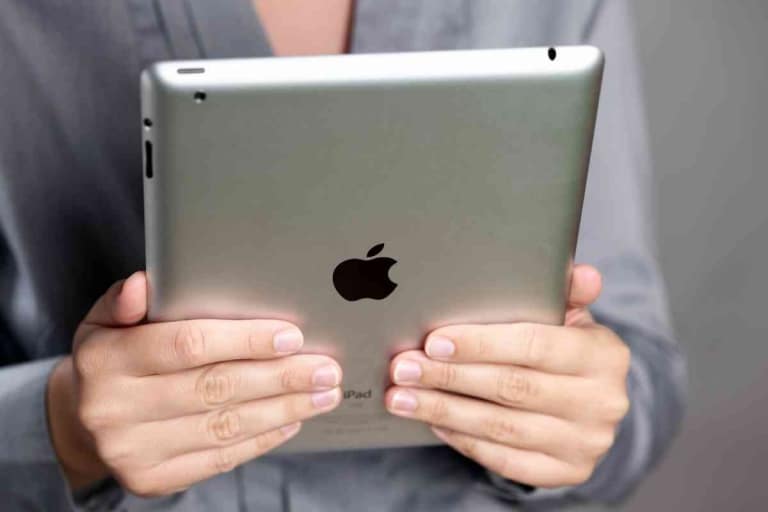 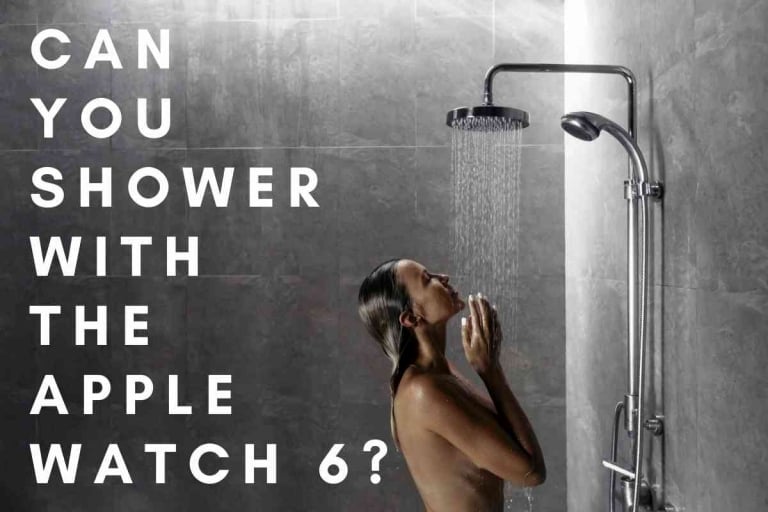 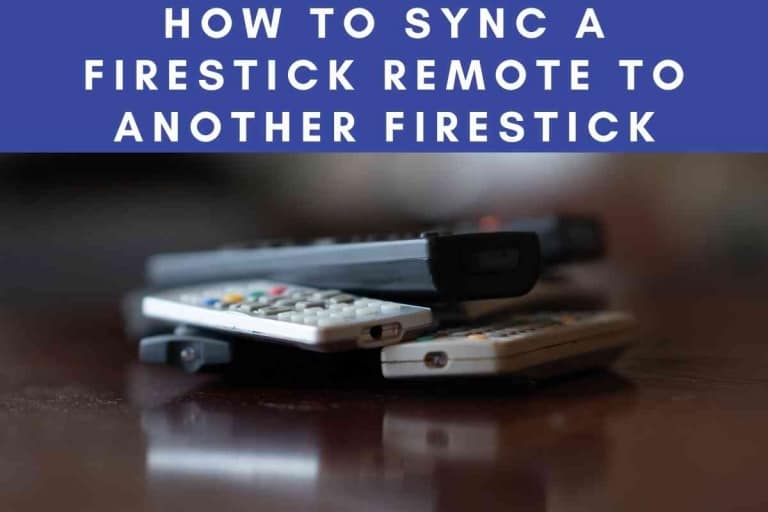 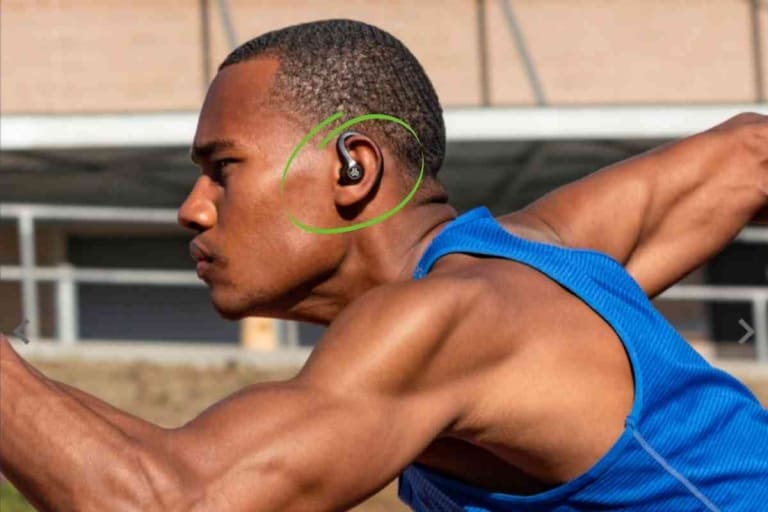 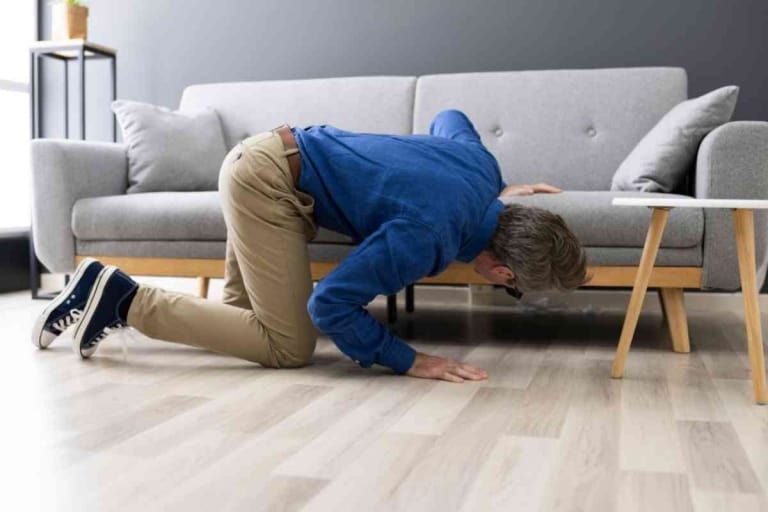