You’ve just started using Apple Music, and you’re getting accustomed to the way it is set up and laid out.

You’re browsing through an album you are interested in and notice that two or three of its tracks have stars next to them.

“Huh, I wonder what that means,” you wonder to yourself.

Or, at least, that is the thought that ran through my mind when I first saw these stars on Tori Amos’ new album, Ocean to Ocean.

I knew I hadn’t favorite-d any tracks, and I was still getting used to Apple Music.

So I really had no idea what they meant.

Apple Music has experienced an immense amount of growth in recent years, since it branched off from iTunes.

There are over 60 million songs in Apple Music’s expansive catalog, coming from artists in every imaginable genre.

Heck, right now, I am mellowing out to some reiki healing music while writing this guide.

That’s just how broad their collection has become – and that’s a great thing for us music lovers.

But this tiny little star is a bit of a puzzle at first glance.

Does it mean this is a single from the album? Is it one of the album’s most played tracks? Have you unintentionally favorite-d it? Let’s dig our heels in and find out more about this Apple Music mystery icon.

What is the Star Next to a Song in Apple Music?

According to Apple, a star next to a track on an album means that the song is a popularly played one – one of the most popular on the album. There are no details on how many plays the song must have to earn a star though. You can, however, go into Apple Music for Artists to discover the app’s most played tracks.

Will the star always appear next to the same song? How are you supposed to know just how many plays a track has received?

Is there a way to get the stars to not be visible on album tracklists?

Read on so that we can demystify this star icon a little further.

When did Apple Music start using the star icon?

Apple Music has been using this star system for a while now.

For the past few years, Apple has assured users that the star simply means that these are hot tracks.

An album could have none, one, or a couple starred songs on it, all depending on the popularity of each track.

What does the star icon in Apple Music mean?

As Apple has briefly stated, the star icon in Apple Music that crops up next to a few songs on an album simply means that these are hot songs.

It seems that a lot of these stars belong to songs that have previously been released as singles, which is usually a strong indicator of their popularity compared to other songs on an album.

How many plays does a starred track get?

It is hard to say how many plays a starred track has actually received since Apple doesn’t show listeners these analytics.

Artists themselves can check their analytics on Apple Music, but we listeners don’t get clued in to just how popular these tracks really are.

All we can do is guess.

Can I remove stars from Apple Music album lists?

You cannot remove these stars from Apple Music.

They are applied by Apple based on each song’s performance.

These stars are at least small icons that aren’t invasive.

If you do not like seeing them, you will just have to try to ignore them as best you can.

They’re just there to let you know which song is a hot track on an album.

What is Apple Music for Artists?

Apple lets you make and distribute your music with Apple Music for Artists.

You can record studio-quality sound, connect with your fans, and release new tunes via Apple Music for Artists.

You can now get spatial audio with Dolby Atmos for amazing sound quality, and you can connect with your social media channels to share your work and all the milestones you meet.

Perhaps a track on your new album will have a star show up next to it.

Can I rate songs on Apple Music?

Most music apps will let you rate the tracks that you listen to, letting the artists know just how you feel about their music.

You can rate songs and other content on Apple Music.

You can rate a song from one (being the lowest) to five (the highest) stars.

You can also rate an entire album or music video if you want.

How do you rate something in Apple Music? It is super simple! You can even do it from your Mac.

Here’s how you do it from a Mac:

If you want to turn ratings on or off, you can do so by:

Additionally, you can select Album Rating to turn on album ratings.

An album’s rating is calculated by combining all the individual song ratings, giving it an overall rating.

The star icon next to songs in Apple Music just mean that these are hot tracks.

They’re the ones people are enjoying the most.

And, yes, they will probably crop up quite a bit if you decide to hit ‘Shuffle’ on an album or an artist’s catalog of songs.

But that doesn’t mean the other songs aren’t worth a listen.

The stars can’t be forced off, but you can give ratings to songs in the Music app.

Apple encourages feedback and wants artists who distribute their music on their app to know how their music is doing with audiences. 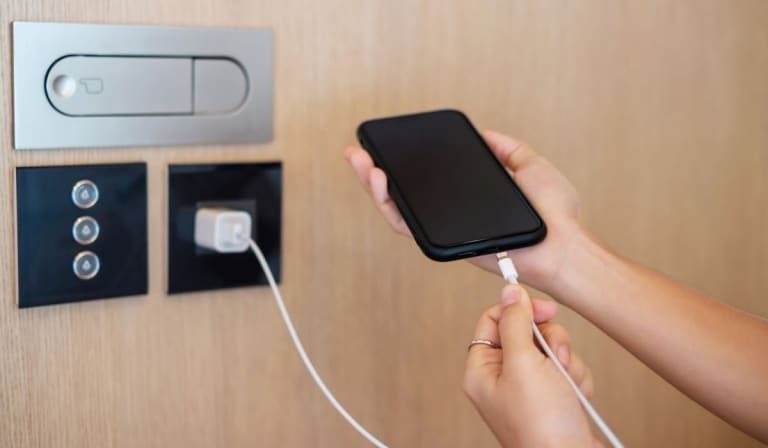 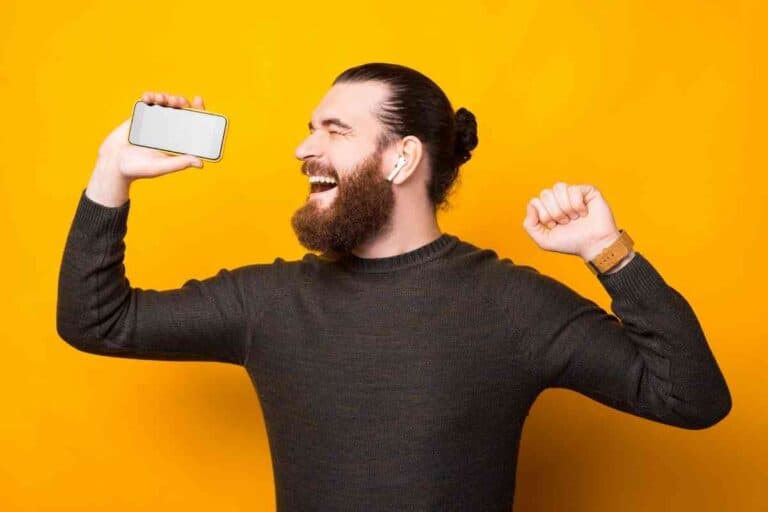 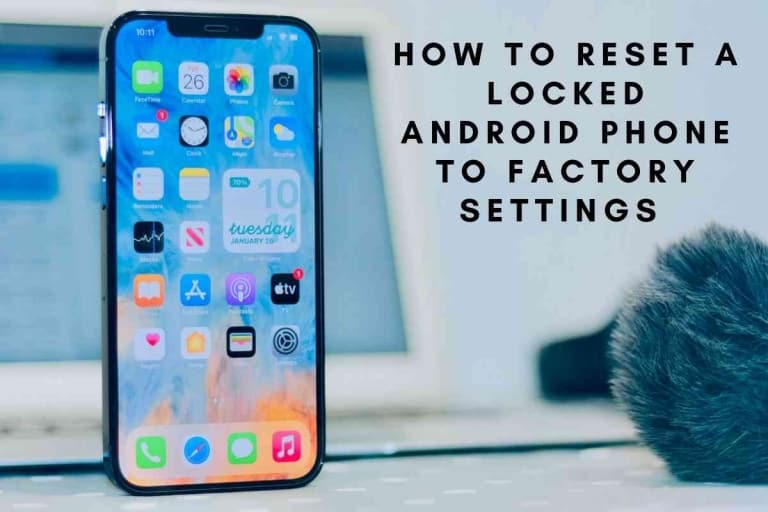 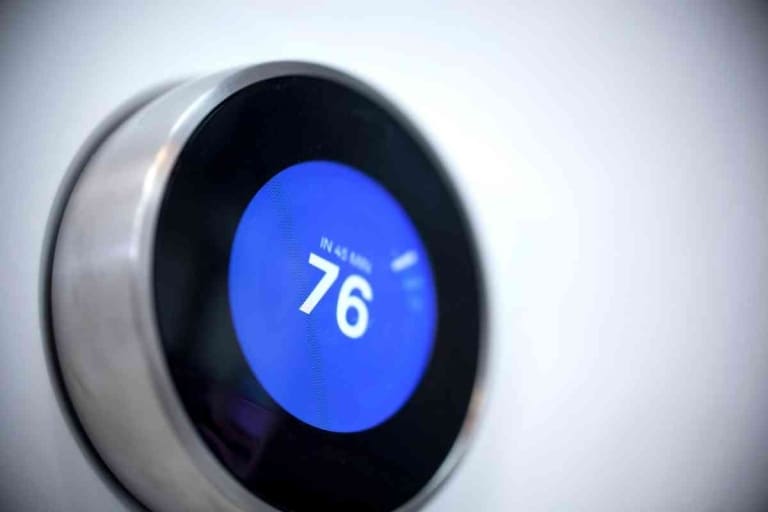 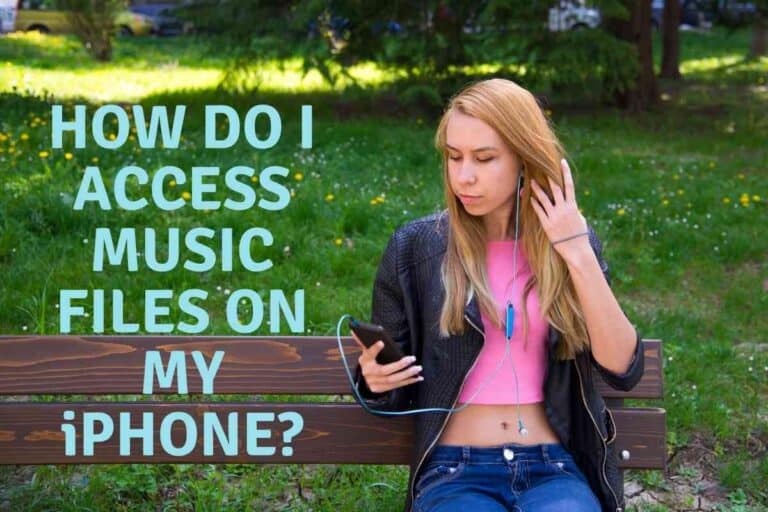 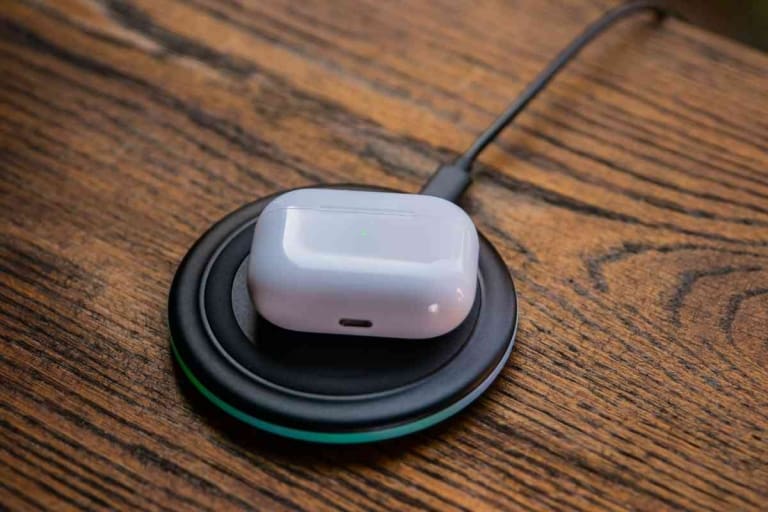