Since they were first introduced onto the market in September of 2009, the Fitbit has become one of the most popular fitness-tracking smartwatches out there.

It seems like they can do just about everything you would want them to do at their price point.

From tracking your blood oxygen levels while you sleep to keeping tabs on your calories burned, the Fitbit is considerably versatile. That is not to say that Fitbit isn’t prone to experiencing issues. One of the most commonly reported issues seems to revolve around how the Fitbit vibrates when it is not supposed to.

Whether it is simply vibrating at certain times or all the time without cessation, this can be an obnoxious problem for any Fitbit owner to have to deal with.

How are you supposed to fix a Fitbit that seems to have a mind of its own? Are any of the fixes actually simple? As a Fitbit owner myself, I know firsthand how aggravating this issue can be.There was one point when my Fitbit started to vibrate out of the blue, and I couldn’t help but wonder what was going on with it.

After doing my research, I learned that there are a few common causes for this vibration issue. And, for the most part, this problem is easy enough to resolve on your own.

Why Does My Fitbit Vibrate? [Resolved!]

Your Fitbit might be vibrating at the wrong time because it needs a restart, to be plugged into the charging cable, a reboot, or a software update. It could be that there is an app that is causing the vibration too.

There are ways to remedy this situation, but there is also a chance that you will need to enlist the help of Fitbit’s customer support.

Read on to learn more about what might be causing the issue and how to try to fix it.

Why does my Fitbit keep vibrating randomly?

Your Fitbit could be randomly or constantly vibrating for a few different reasons.

The simplest explanation is that it simply needs to be restarted.

Perhaps it has been a few weeks since you’ve actually turned it off and on again.

Or maybe you need to un-pair it from your smartphone and fully reboot and re-pair.

Figuring out the root cause will involve trying some troubleshooting methods, and even those might fail to resolve the issue.

How do I get my Fitbit to stop vibrating?

There are three main methods that I recommend for people who have a Fitbit that won’t stop vibrating.

You might need to try one of them or all of them and see which one actually addresses and resolves the issue at hand.

This is the easiest method, but it might not be the one that works.

Still, give this one a try first to see if it will resolve the vibrations issue.

Here is how you can do it:

You might need to repeat this process several times. If this method doesn’t work after attempt number three or four, move on to the next troubleshooting method.

The next troubleshooting method you can try is more complex than the first, but it might be the one that works.

Make sure you have your Fitbit’s charging cable at the ready before you give it a try.

Here’s what you need to do:

If this works, then problem solved. If not, proceed on to the final troubleshooting method here.

This troubleshooting technique will have you plug the charging cable into your computer, so be sure the computer is turned on and fully booted before you start.

Here is how you proceed with this method:

Why isn’t my Fitbit vibrating when I receive a notification?

There is a good chance that you accidentally set the notification setting to OFF.

You will need to make sure that it is toggled to ON and that you haven’t disabled the vibration settings either.

Why does my Fitbit vibrate when I walk or run?

This is a known problem with an unknown cause.

You might need to do either a normal or long restart on your Fitbit if it starts acting like this.

If the normal restart above doesn’t take care of the problem, do a long restart by following these steps:

Why does my Fitbit vibrate during the night?

There might be a third-party app that is attempting to send you notifications, which could cause the Fitbit to vibrate at night.

You can either disable your third-party apps to see which one might be acting up or do a restart on your Fitbit.

Fitbits might be excellent little fitness-tracking smartwatches, but they are not completely infallible. No device is.

If none of the troubleshooting techniques available work for you, you might want to contact Fitbit’s customer support and see what they recommend you do next. 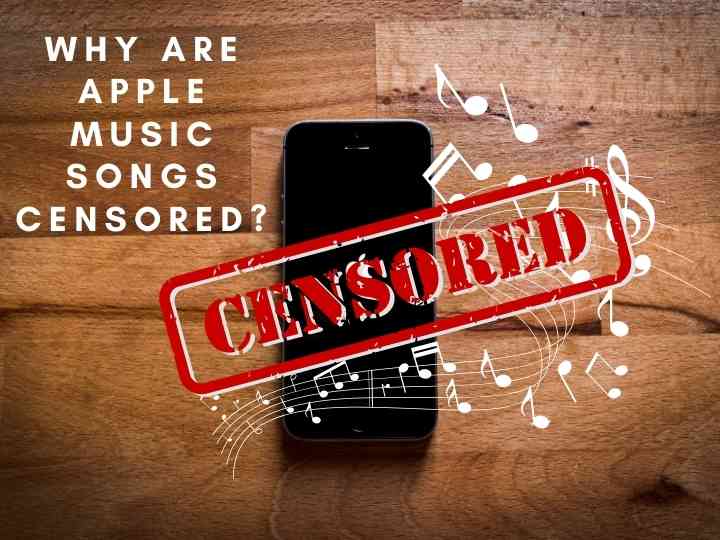 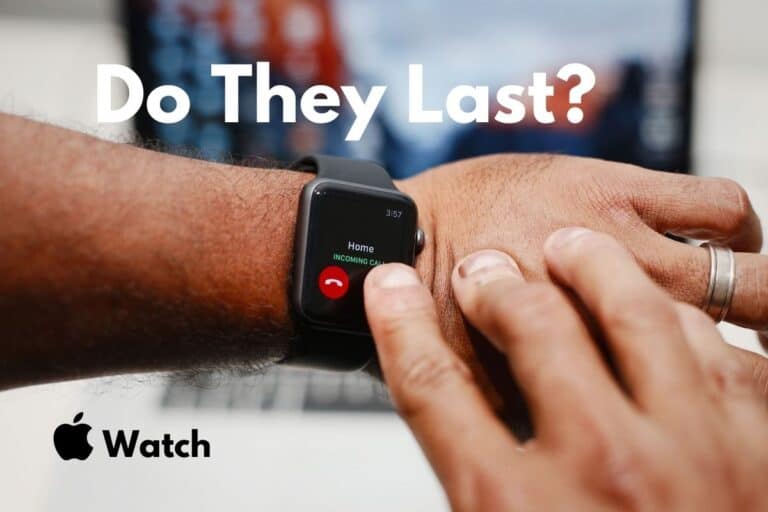 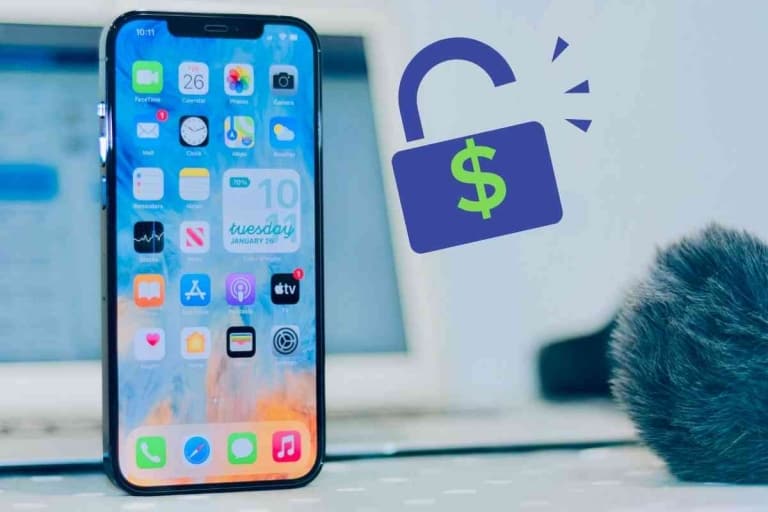 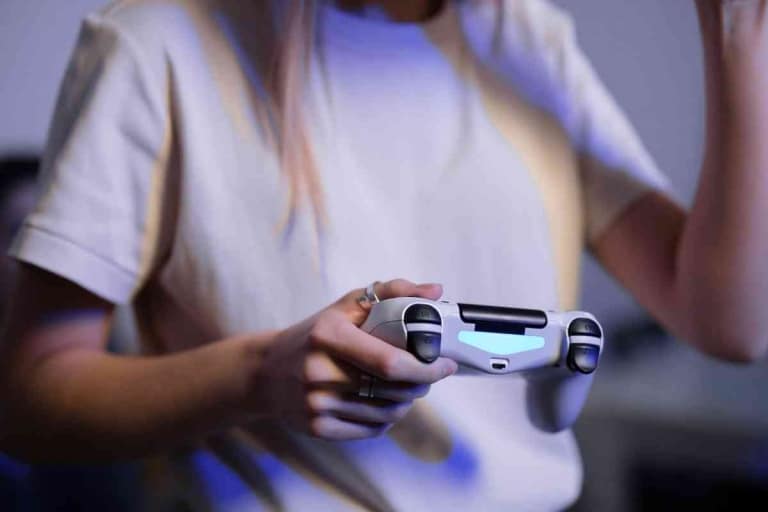 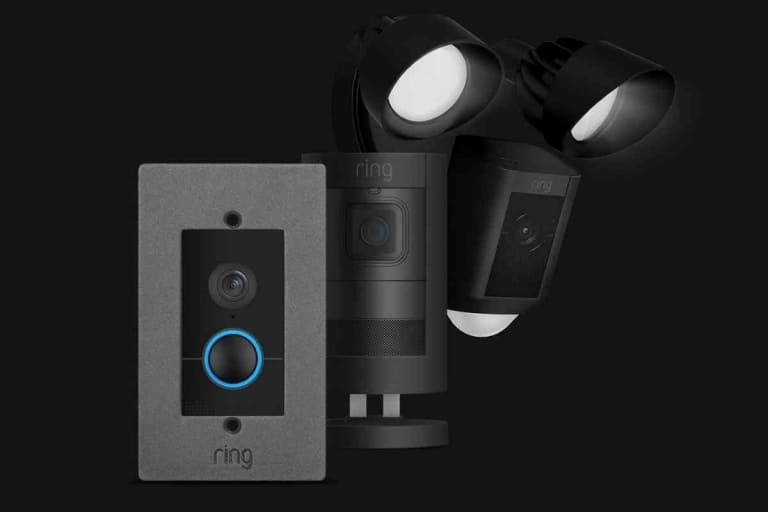 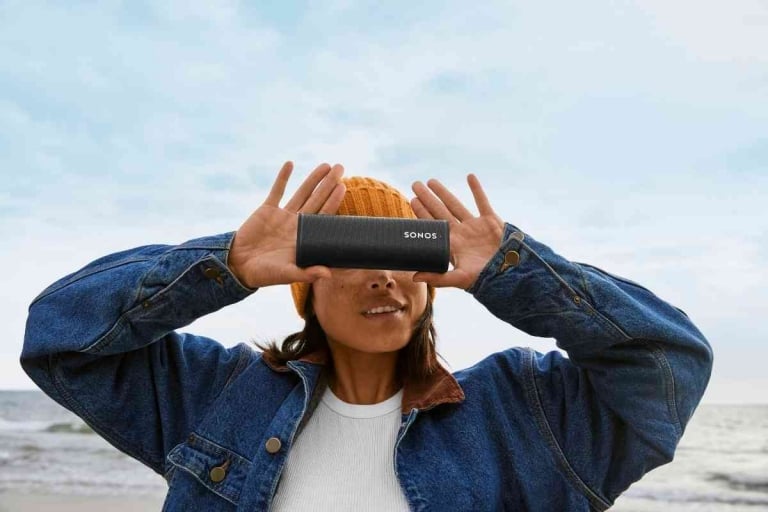