When Sony released the PlayStation 5 in November of 2020, it came with a lot of upgrades.

With games becoming increasingly graphics-heavy, Sony had to find a way to keep up.

And that meant boosting the PS5’s GPU.

GPU can be rated on multiple metrics, including frame rate and onboard processing, which is something that is needed for functions like raytracing.

But since consoles do not utilize graphics cards like computers do, it is hard to find an exact comparison in the PC/Mac world.

Just don’t get it twisted – the PS5 is indeed a powerful console.

Not bad, eh? Due to its powerful nature, the PS5 is capable of running some games at 120 fps (frames per second) instead of the usual 60 fps.

The average computer with a standard GPU would not be able to accomplish such a feat, which is one of the advantages to getting this console.

So, what out there in the PC world is the most like the PS5’s GPU? How do they stack up? Does it make a computer just as effective at gaming as the PS5? Or does the PS5 reign supreme?

What Is The PS5 GPU Equivalent To?

The NVIDIA GeForce RTX 2070 is the graphics card that comes closest to the PS5’s Oberon GPU. The RTX 2070 comes with 2304 GPU cores, 448 GB/s memory bandwidth, and 45T RTX-OPS. Most games can run on the RTX 2070, they have become more expensive recently due to the recent shortage in computer parts.

Why bother comparing GPUs on PCs and the PS5?

What is the closest equivalent to the PS5’s GPU?

Is the PS5 better than some of the RTX graphics cards out there?

Read on to learn more about which graphics card the PS5 GPU is most like.

Is PS5 GPU better than RTX? Well, the RTX 2070 pretty closely parallels it.

As of early 2022, it is a fairly average graphics card with some respectable raw specs:

Despite being close in performance capabilities, the RTX 2070 has the benefit of being something you can swap out and upgrade at a later point.

With the PS5, you cannot do that.

Consoles are designed to be closed environments that you are not able to modify.

In the future, you could buy a much more powerful version of the RTX that outperforms the PS5’s Oberon GPU.

But, for the time being, this is about as close as it gets.

The Computer Graphics Card Equivalent of the PlayStation 5 GPU

Multiple metrics factor into what makes a GPU powerful.

You have to consider that a GPU has its own speed, bus speed, and memory.

To understand how powerful a GPU is, you need to consider its teraflops.

In computing terms, a teraflop is the most basic unit for measuring power since it measures how many operations a computer can perform within one second.

Back in the old days of computers, you’d be doing good to get a few flops.

These days, though, a computer can perform thousands and thousands of functions in a mere second.

This gives you a good idea of how much raw processing power a computer possesses.

However, the overall system can have some caveats.

A computer’s onboard memory can be limited even if it has excellent CPU and GPU, so some processes might still run somewhat slowly.

When calculating how much power the PS5’s GPU has, it comes out to about 9.2 to 10.28 teraflops (with 9.2 being the rating for real-world performance and theoretical performance being rated at 10.28).

For a console, this is pretty strong. And the RTX 2070’s 9 teraflops is certainly nothing to scoff at.

This graphics card is bringing 4K into the mainstream for gamers, which is the “sweet spot” for video game graphics these days.

The RTX 3070 is powered by the Ampere GA104 GPU, which possesses 5,888 CUDA cores distributed across 46 streaming multiprocessors.

This is based on the Nvidia Ampere architecture that you see in both the RTX 3080 and RTX 3090.

Its GPU comes out to around 12 teraflops.

But, for the power upgrade, you might find it worthwhile. And, yes, it is more powerful than the PS5.

The RTX 3080 is an absolute powerhouse when it comes to GPU.

In terms of teraflops, you can get different power outputs from the multiple variants of the 3080:

Of course, that makes it exponentially more powerful than the PS5.

It is, however, more expensive than buying the PS5.

Looking for something a little more midrange? The RTX 3060 is a great upgrade for those still on the GTX 1060.

The price point is lower than the PS5, which is nice considering that it delivers about 12 teraflops.

This certainly makes it stiff competition for the PS5.

You might be trying to decide whether to buy a gaming console or upgrade your PC to make it more gamer-friendly.

Truth be told, the PS5 isn’t quite as powerful as PCs that are upgraded with graphics cards or, for that matter, the Xbox Series One X.

But it can definitely play all of your favorite AAA titles and probably will for quite some time.

There are issues with PC gaming, and trying to design a PC to be like a PS5 isn’t exactly easy – or cheap.

While this graphics card isn’t quite mid-tier, it is powerful enough to run a lot of games on the PC.

Still, for a more traditional gaming experience, the PS5 should satisfy most gamers. 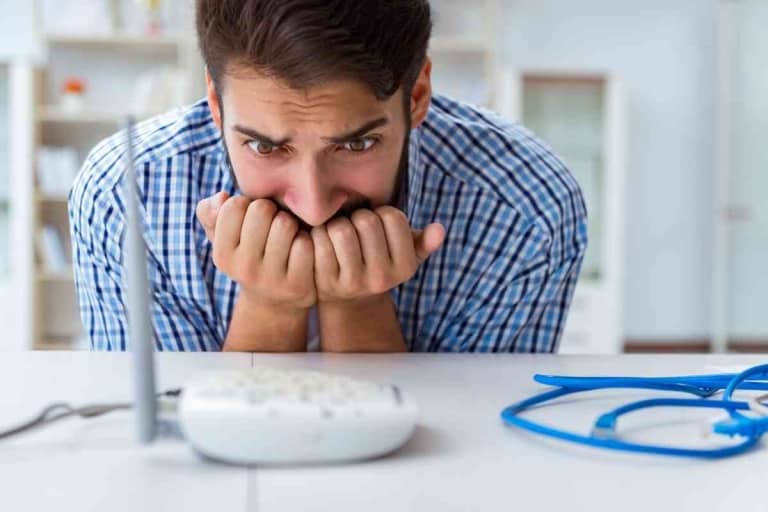 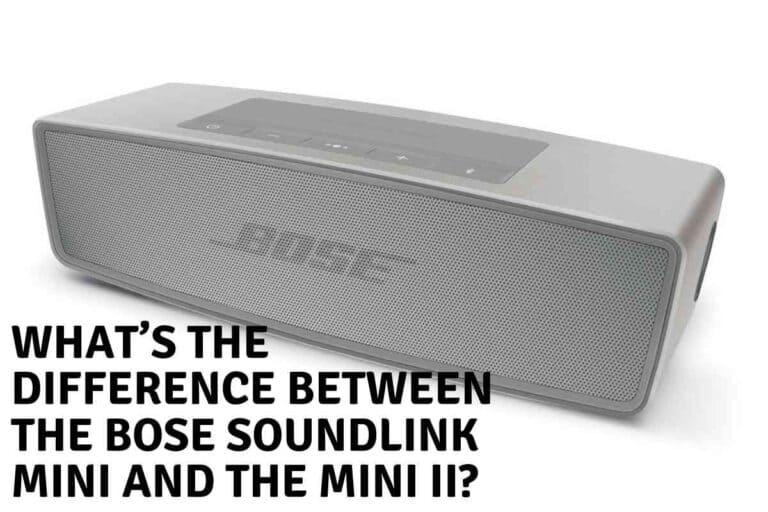 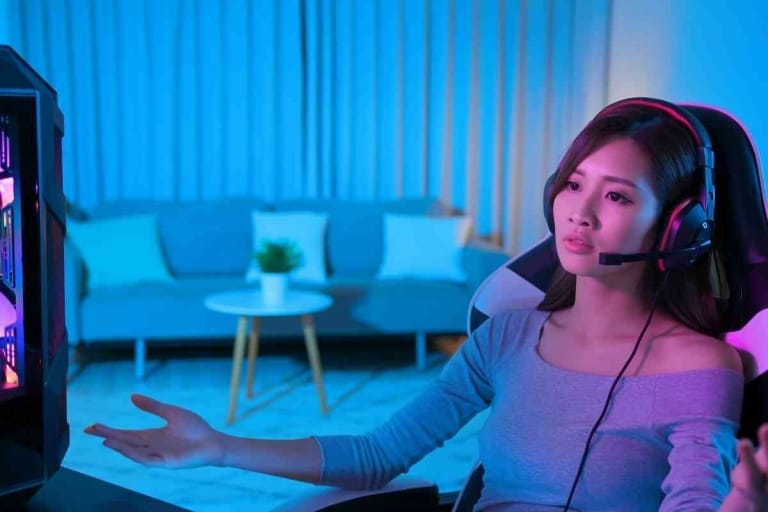 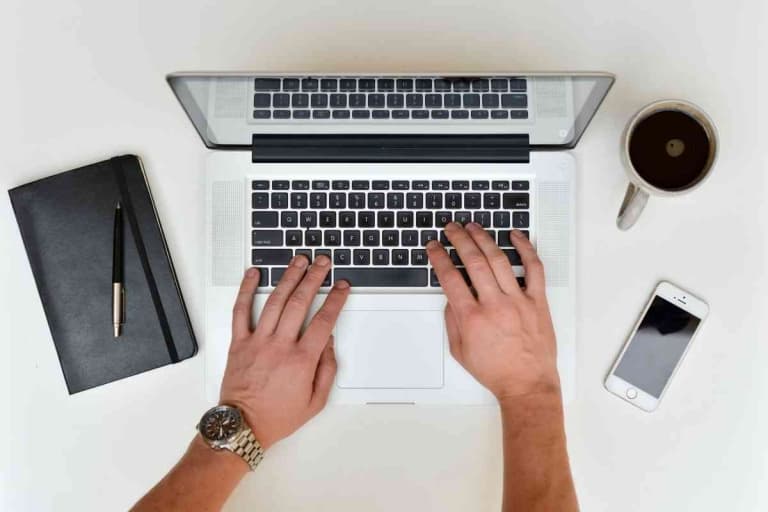 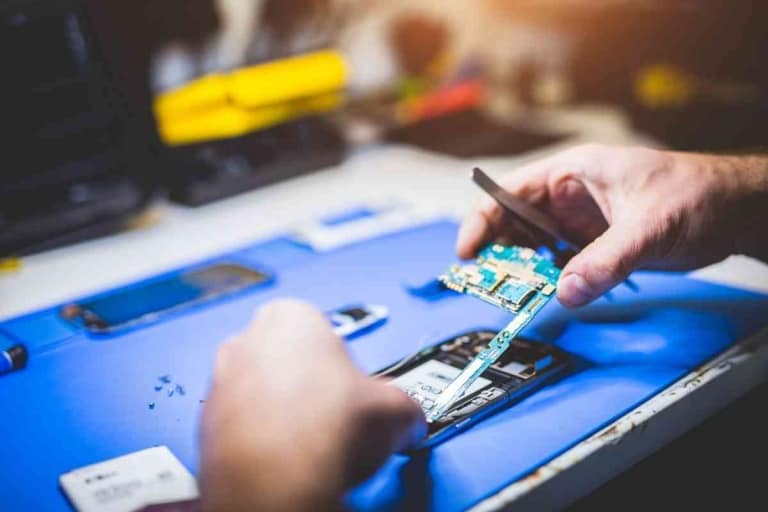 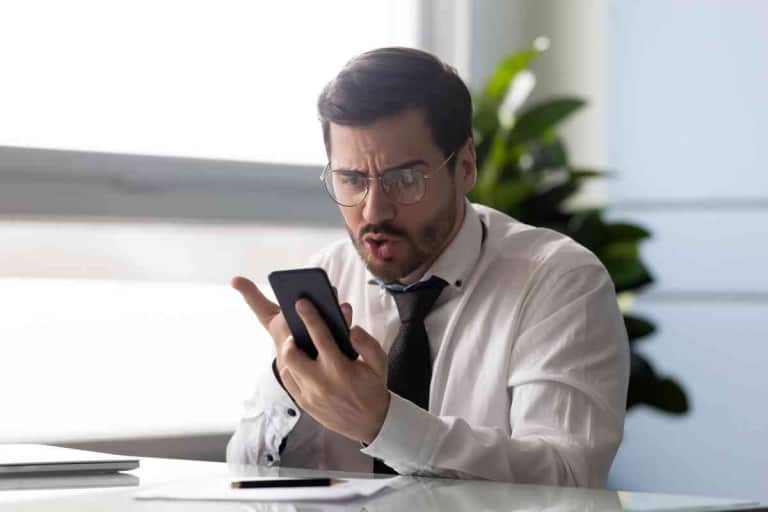