iPhone users complain about their phones jumping screens, also known as ghost touch. But why is my iPhone jumping from screen to screen?

Why is my iPhone jumping from screen to screen?

There are several reasons iPhones jump screens. Sometimes, the touch screen is faulty, while sometimes, a component has worn down, causing the ghost touches. This also happens due to buggy apps or factors like moisture.

Having dealt with the jumping screen issues, we feel that we’re in a great place to tell you all about the issue and what you can do about it.

Have you ever been using your iPhone and suddenly noticed it jumping around to different screens on its own, also known as “ghost touch”?

This infuriating issue can have a few potential reasons behind it. One possible culprit is a faulty touch screen, particularly in older iPhones, where the sensitive components may have worn down over time.

Another reason could be a software issue, such as a buggy app or an outdated operating system causing conflicts with the touchscreen. And finally, external factors like dirt or moisture on the screen can also cause unexpected touch inputs.

So, if you’re experiencing ghost touch on your iPhone, try cleaning the screen and checking for updates before looking into replacing the entire touch screen.

Which iPhones Face the Issue of Ghost Touching?

iPhone users may have experienced a phenomenon known as “ghost touching,” where the screen seems to respond to touches that weren’t physically made.

Unfortunately, this problem has been reported in several iPhone models, including the iPhone X, iPhone 5, iPhone 6, and iPhone 7 and 8.

In some cases, this issue is due to a small amount of water or debris getting trapped under the screen.

However, it can also be caused by a malfunctioning component and may require technical repair.

Of course, those with AppleCare+ coverage may be able to take advantage of free repairs for ghost-touching issues. Protecting your iPhone in case of accidents leading to this frustrating problem is always a good idea.

Ways to Troubleshoot Ghost Touching on Your iPhone

Ghost touching, also known as phantom touching, is a common issue experienced on smartphones and can be quite frustrating.

The screen appears to respond independently, often opening apps or typing randomly. One way to troubleshoot this issue is to replace the screen protector on your iPhone.

Sometimes the protector can cause increased sensitivity or interference with the touch sensors, leading to ghost touching. Removing any current protectors and replacing them with new ones can help solve the problem.

It’s also important to clean off any dirt or debris from the touchscreen itself, as this can also contribute to ghost-touching issues.

Don’t forget to restart your phone after making these changes, as it can also help improve the touchscreen function. Taking these steps can hopefully alleviate the frustration of ghosts touching your iPhone.

Another way to troubleshoot this issue is to completely restart your device. To do this, hold down the power button until the “slide to power off” option appears.

Turn off your iPhone, then hold down the power button again until you see the Apple logo. This can often resolve minor software glitches that may be causing ghost touching.

However, if the problem persists after a restart, it may be a sign of hardware damage, and you may want to consider taking your iPhone in for repairs.

Restarting your device is one of many ways to troubleshoot ghost touching on an iPhone, but it’s often effective and worth trying before seeking further assistance.

Another way to solve this problem is by performing a force restart. This involves pressing the volume up button, followed by the volume down button, and then holding down the power button until the Apple logo appears and your phone restarts.

Many times, this can help clear out any temporary glitches causing ghost touching. Of course, if the issue persists, it could also be worth considering resetting your settings or restoring your device as a last resort.

Overall, a force restart is a simple yet effective troubleshooting step for addressing ghost touching on your iPhone.

In addition to the solutions already mentioned, updating your iPhone’s software can also help address the issue of ghost touching.

iOS updates often include bug fixes and performance improvements, and they can sometimes address touchscreen issues as well. To update your iPhone, go to Settings and select General, then Software Update.

If an update is available, follow the on-screen instructions to download and install it. Remember that you may need a stable internet connection and enough available storage space on your device for the update.

Updating your iPhone’s software is a quick and easy way to potentially troubleshoot ghost-touching issues.

Do a Factory Reset

The last potential solution to ghost touching on smartphones is to perform a factory reset. This action restores the device to its original settings and can potentially fix any software problems that may be causing ghost touching.

However, it should be noted that this will also erase all of your personal data, so it is important to ensure backups are in place before proceeding with a factory reset.

Another option, if available, is to try updating the operating system on the device, as a new update may bring a fix for the issue.

Overall, performing a factory reset can be an effective troubleshooting step for ghost touching on iPhones, but it is important to consider the potential consequences before proceeding. 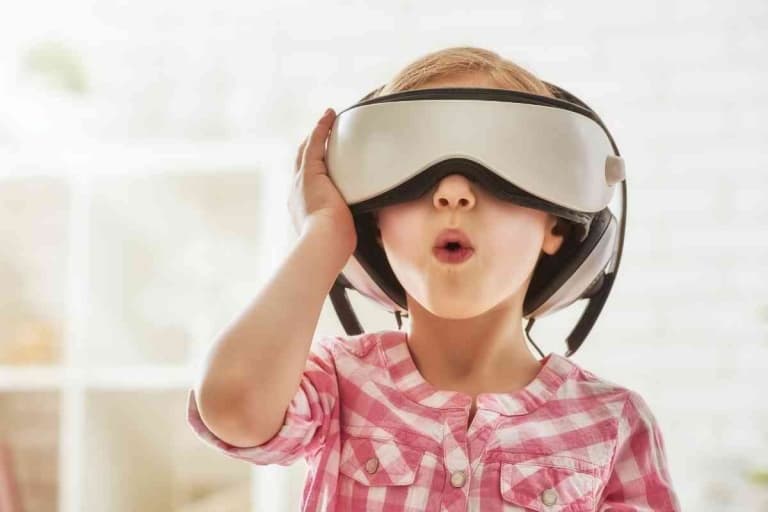 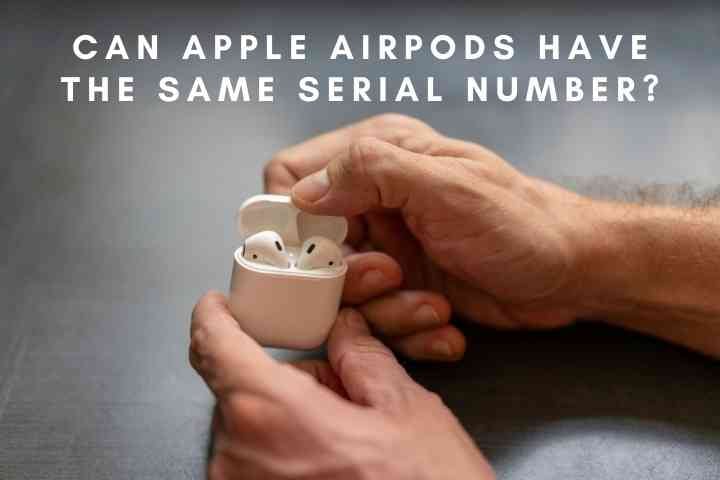 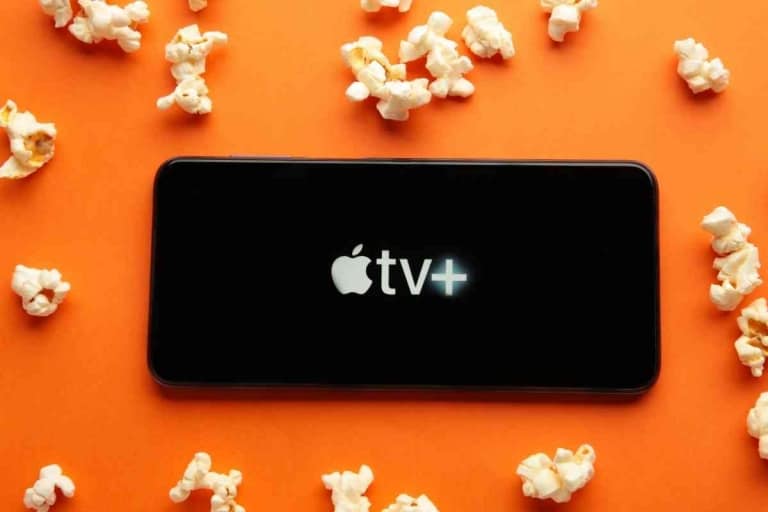 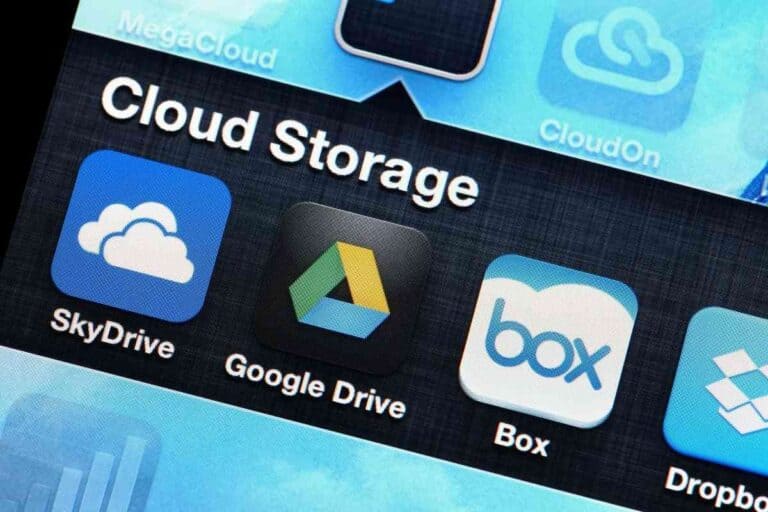 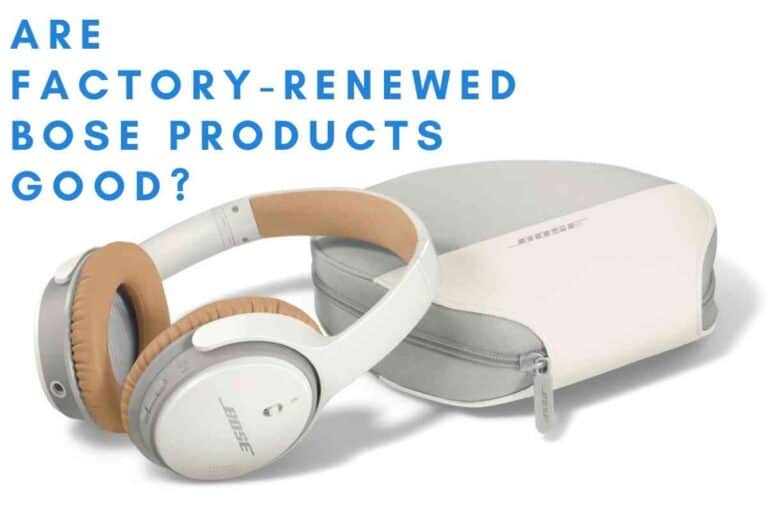 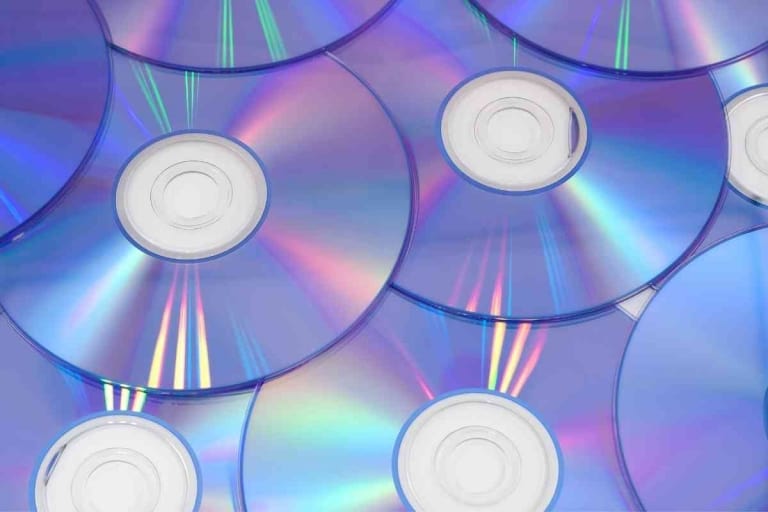