Those who have used Verizon as a service provider know full well how expensive it can be.

You won’t find much in the way of a “cheap” or discounted plan, as even the most basic plans are expensive in comparison to those offered by other service providers.

Even 15 years ago, Verizon was considered to be one of the most expensive cellular service providers out there.

And, clearly, not much has changed in that regard.

But why are they so expensive? And why are Verizon phones so much more expensive to buy than those you can get with plans from other service providers?

Why is Verizon so expensive?

Verizon is expensive for a lot of reasons. They offer extensive coverage, cater to all levels of clientele, have massive infrastructure costs, and push out new technology faster than the competition. Even their most basic plans will be pricy in comparison to what their rivals are distributing.

The truth is, Verizon is so expensive because it owns the biggest market.

In other words, they’re such a major force in the telecom world that they set their prices high simply because they can.

Not only does Verizon serve many major corporations when it comes to both company employee devices and mobile communications support, but they hold the position of market leader in terms of cellular network market control.

And, yes, consumers will pay these higher prices because they expect extensive delivery and high quality of services.

There are other reasons that Verizon gets expensive, from all-encompassing family plans to pushing new technology (such as 5G) faster than any other provider.

All of these factors combine to make Verizon one of the most expensive – and still the most widely used – cellular service provider on the market.

Why are Verizon phones so much more expensive?

Verizon phones are often more expensive and don’t come with the same discounts as you get from other service providers, and there are a few reasons for that.

In particular, Verizon’s new 5G Ultra Wideband phone models cost a lot more because they have undergone costly redesigns and need to be equipped with extra tech components to make their 5G run smoothly.

This gives 5G a wider spread than even 4G LTE, but this also means that there are hiked-up costs for the modems needed to run this 5G.

Testing and certification for the antennas placed inside of the phones are causing prices to surge too.

How much is a typical Verizon bill?

Verizon plans start at $80 per month for 5GB of data and go up from there. For four lines, you will end up paying $180 per month.

Paperless billing and automatic payments will give you a $10 bill reduction regardless of which plan you choose.

On the whole, most people seem to go for the two mid-tier Verizon plans – Play More Unlimited (which includes 15GB of high-speed mobile hot-spot usage each month, a bundle of Disney+/Hulu/ESPN+, Apple Arcade and Google Play Pass, and six months of Apple Music included for six months) and Do More Unlimited (which adds 600GB of Verizon cloud storage).

Both cost $90 per month. There are also a slew of family plans available that are popular and start at $40 per month per line.

Does Verizon have any hidden fees?

You might notice that some monthly bills look higher than others.

And that is because, yes, there are still hidden fees buried within your Verizon bill.

You might see some surcharges for things like the Fed Universal Service Charge (which subsidizes phone and internet coverage for rural or low-income areas), a regulatory charge, an administrative charge, a gross receipts surcharge, a local business license surcharge, and taxes and other government surcharges.

You might not also be aware of this, but all states impose a charge on every phone (including landlines and wireless phones) to contribute to 911 services, and this amount will vary based on which state you live in.

There are also Communications sales taxes that can get imbedded into your Verizon bill.

Can you negotiate with Verizon?

When calling Verizon to set up or switch your plan, you can attempt to negotiate with the sales rep.

Keep calm and ask for a specific discount. Know what you are – or will be – paying right now and have a paperless or printed bill ready to read off. Also, call, don’t use chat.

By calling and speaking to a live representative, you can get the best deals possible.

Is it worth paying for Verizon?

Verizon has the best coverage out there and is an undeniable leader in the telecom industry.

But is the extra cost really worth it? For some people, the answer is “Absolutely.” Those living in rural or semi-rural areas otherwise do not get good connections, and that is one thing Verizon’s new 5G network does exceptionally well.

It can also save you some money by bundling other things together, such as your streaming services.

But if you’re a city-dweller looking for a straightforward plan with 4G LTE, then your money might be best spent elsewhere.

How do I get my money’s worth with Verizon’s service?

Selecting one of the mid-tier, 15GB unlimited plans will get you a lot of services for your money.

If you already have subscriptions to Apple Music and Disney+, you could shave some money off your monthly expenses by bundling them into one Verizon plan.

Verizon might be more expensive than other telecom companies, but it goes a few steps further at providing service to those who would otherwise struggle to access it.

You also get a lot of bundle options and can negotiate over the phone for better deals and discounts.

Verizon’s new 5G network is still quite controversial for its costs, but technological advances of this sort are in demand.

Since Verizon is a leader in its market, it can set its own prices and adjust them accordingly.

Whether you decide to shell out a little extra per month for Verizon will likely depend on your accessibility needs. 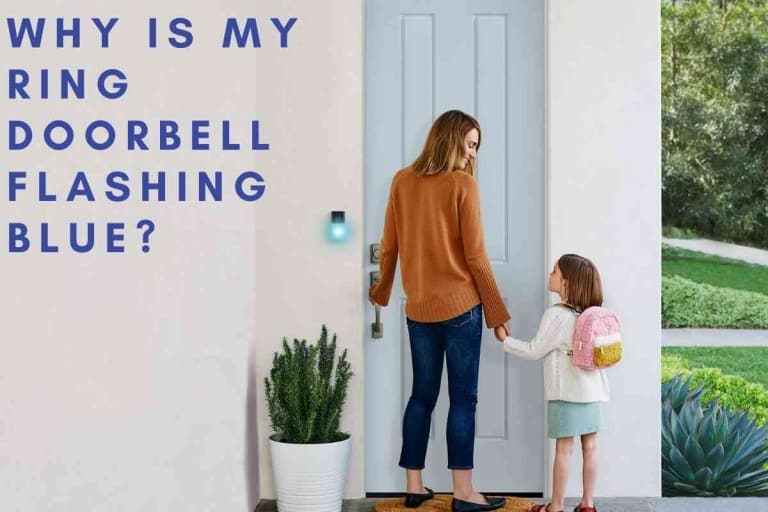 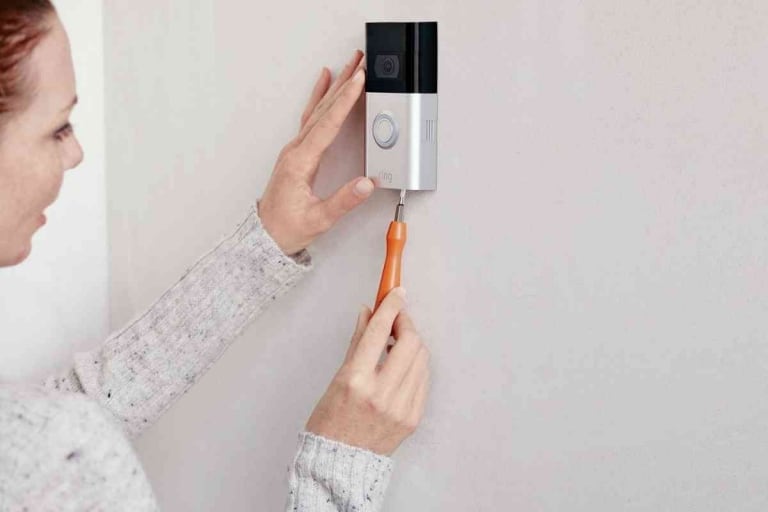 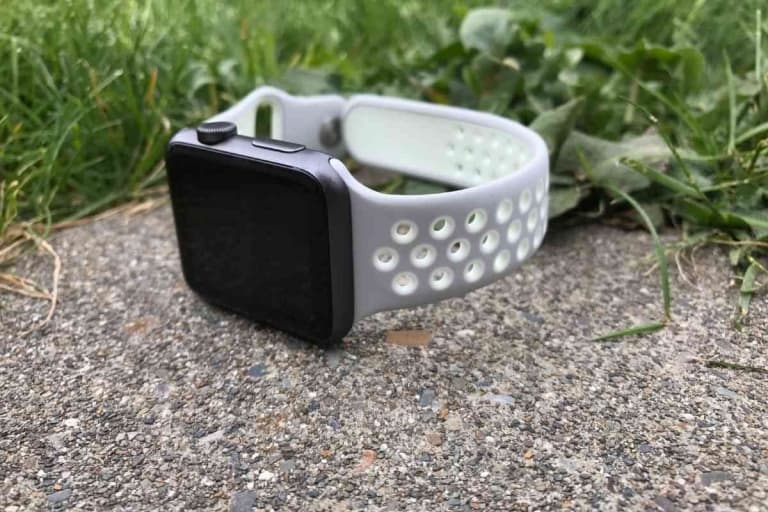 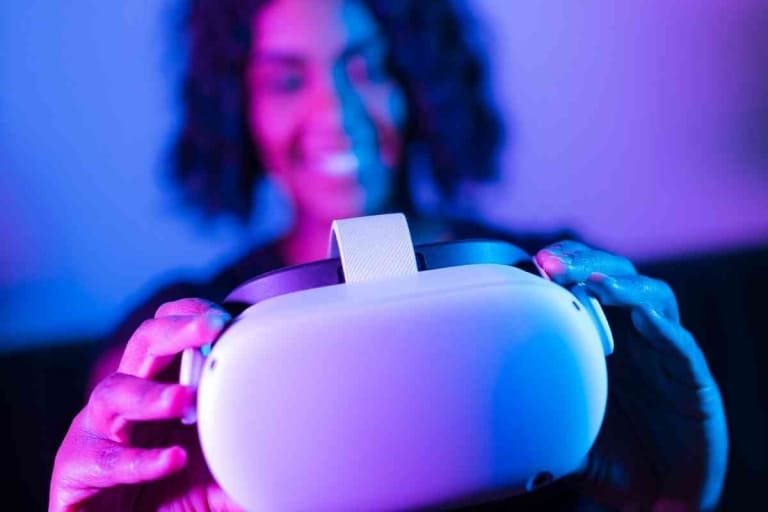 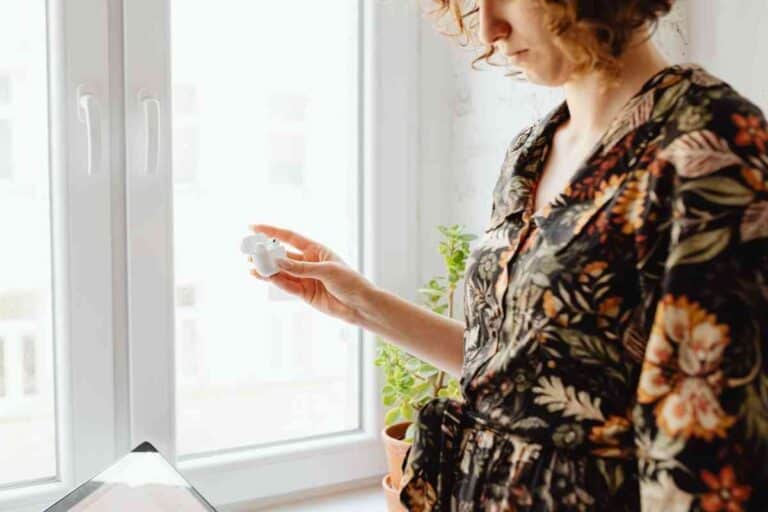 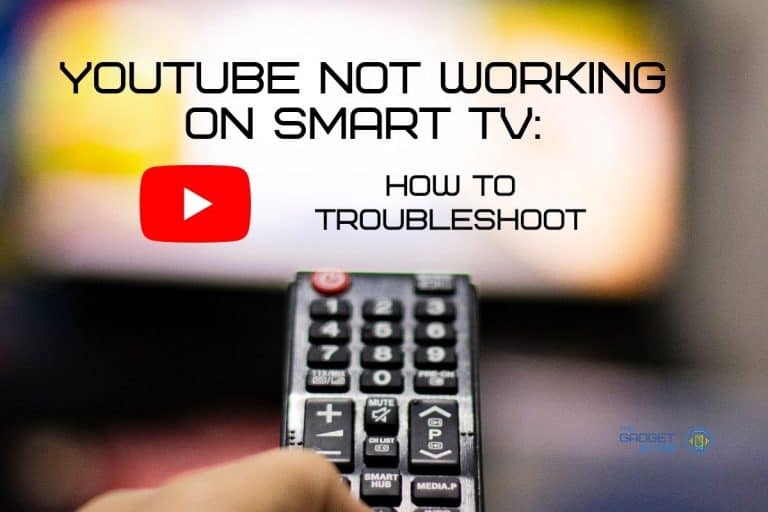