Let’s say that you have recently gone through a bad breakup and blocked said ex on your iPhone after a huge blow-up.

(Hey, most of us have been through at least one of these, so no judgment!) You sit there and think about all of the things you should’ve, could’ve, and would’ve said to them before cutting them off like you did.

You have all these thoughts swirling around inside your head now that your heart isn’t so swelled with emotions.

You feel like you need to reach out and say your final piece.

Can you actually text your ex without unblocking them? It’s not like you really care to get a reply from them – they’ve said enough, right?

iPhone Help: Can You Text Someone You Blocked? (Answered!)

While you can text someone you have blocked on your iPhone, you will not be able to get a reply. The only way you can get a response from them is if you unblock them. Blocking only has to do with incoming calls and texts, not your outgoing ones.

Here is how blocking works, both on iPhones and Androids: You can block someone from sending you texts and calling you, but you can still call them and send them messages.

But don’t expect any sort of reply unless you unblock them.

You can also still converse with them on third-party messaging apps since those apps are not affected by you blocking someone’s number on your iPhone.

If you want to block someone on a third-party app, you will have to go into that app and do it from there.

Let’s talk a little more about what happens when you block someone, when someone blocks you, and what you can still do with regard to communication.

Can you text someone after you block their number?

If you have blocked someone else’s number on your iPhone, you can still text them.

When you block someone’s number, you will not be able to receive any of their incoming text messages or phone calls.

They won’t necessarily know that you have blocked them unless you tell them – and that is probably fine by you anyway.

But if you still need to say your final thoughts, you can text them since blocking only affects inbound calls and texts, not outbound ones.

So go ahead and speak your mind to them.

How can I send a text to an iPhone user that has blocked me?

Just open up your Message app and type out the message that you want to send.

Tap ‘Send’ when you are ready, and your iPhone will indicate when it has been delivered and read.

You just won’t be able to see a response unless you unblock the person to whom you are sending the message.

Are third-party apps affected by me blocking someone’s number on my iPhone?

Third-party apps (such as WhatsApp) are not affected by you blocking someone’s phone number on your iPhone.

If you want to block someone you have as a contact on a third-party communication app, then you will need to go into the app and block them on there, not simply on your iPhone.

Otherwise, you and that person will still be able to converse on that third-party app.

What happens when you block someone on your iPhone?

When you block someone on your iPhone, they will not be able to send you a message or call you.

They might not even see ‘Delivered’ in their notes on the Messages app.

It is, however, possible that they might see your chat bubble turn from the standard iMessage blue to the SMS green.

As for you? You will not see anything at all.

You can also filter out texts from senders who are not in your Contacts list.

You will still get their messages, but they will get sent directly to an ‘Unknown Senders’ inbox instead of your regular inbox.

Also, you will not see notifications about getting these texts when they come in, so you will not even know that they are there unless you deliberately check that inbox.

How do I block someone on my iPhone?

Blocking someone on your iPhone is a simple enough process.

Whenever you want to block a contact’s number in Messages, just open up the conversation.

Then, tap on that contact’s name, number, or image that will be displayed on the top of the screen, and hit the ‘i’ information icon.

Next, you will need to tap on the name or number again and scroll down to the bottom of the contact screen where you can tap on ‘Block this Caller.’

How do I unblock someone on my iPhone?

You are able to manage your blocked contacts when you go to Settings > Phone (or Messages or FaceTime) on your iPhone.

Whenever you want to resume receiving calls, notifications, and messages from a blocked number, you can choose to unblock them.

Any call you get from a blocked number will go directly to your voicemail, but you will not receive a notification.

To change this so you can see the notification, you will have to unblock that caller.

Apple makes it easy to block any unwanted contact.

If you feel the need to text someone that you have blocked, you can do so.

That person will get the message if they have not blocked you too.

You just will not be able to see any sort of response from them unless you make the executive decision to unblock them, which is simple enough to do. 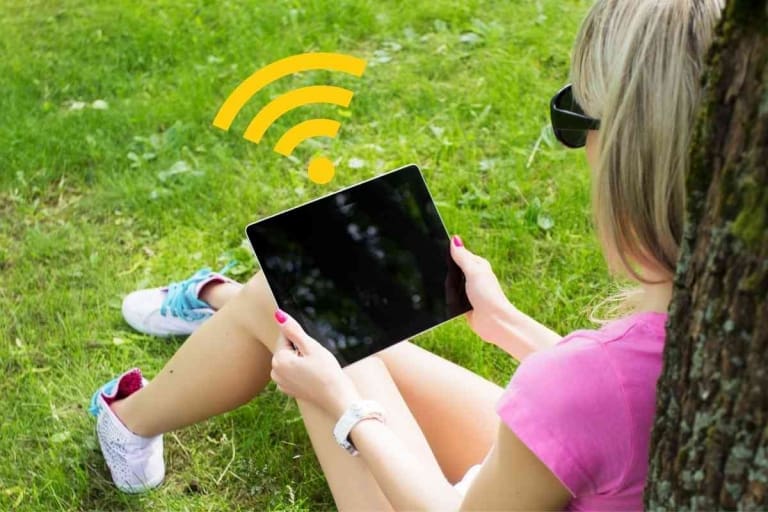 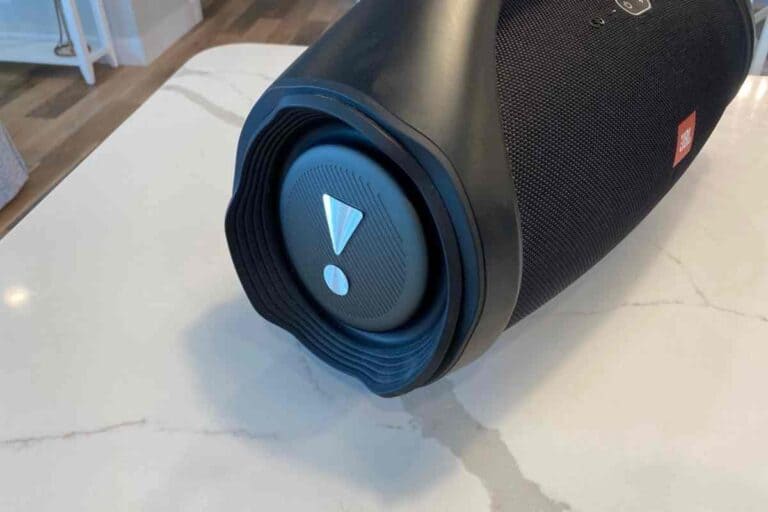 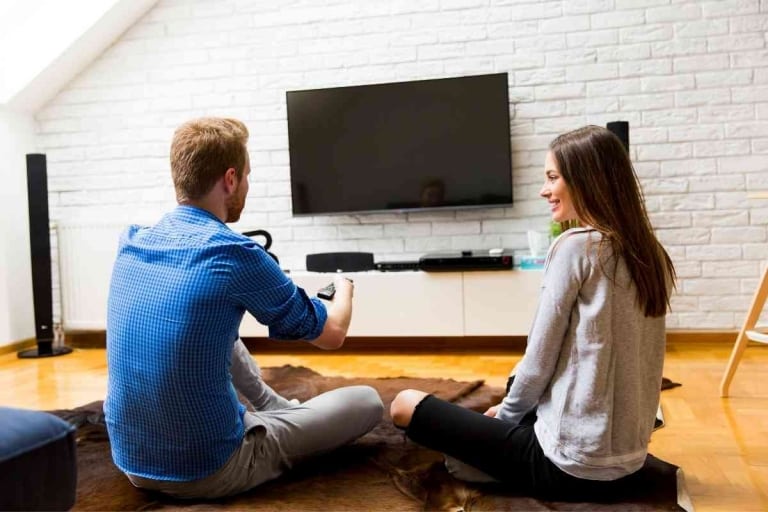 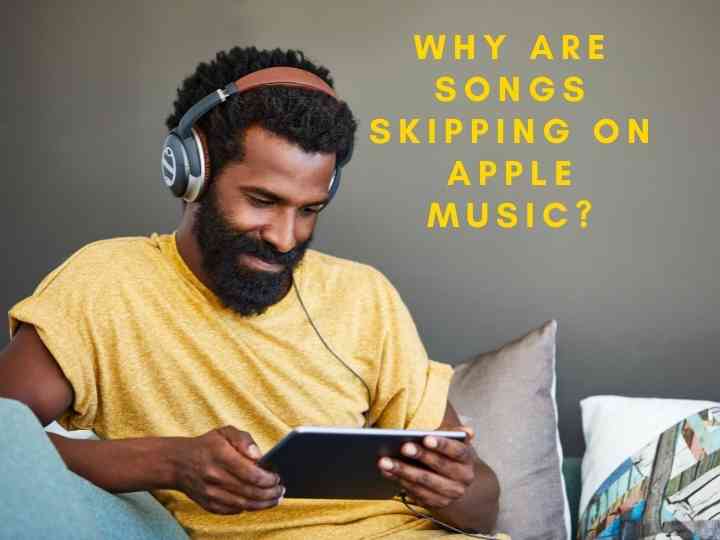 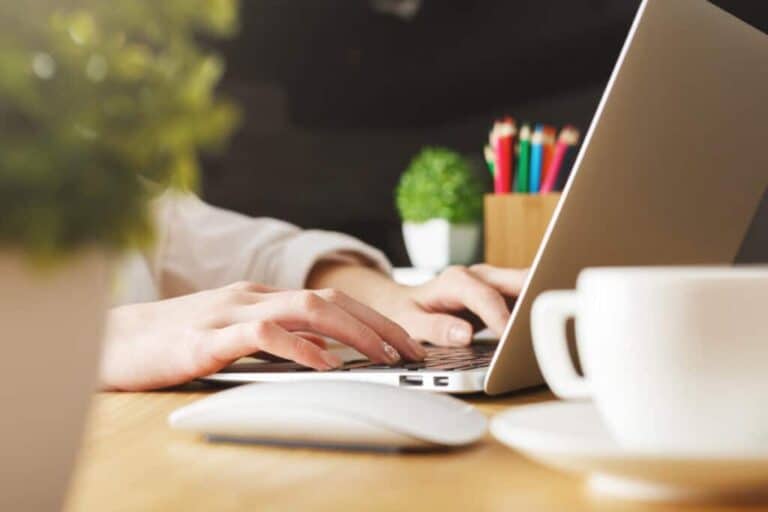 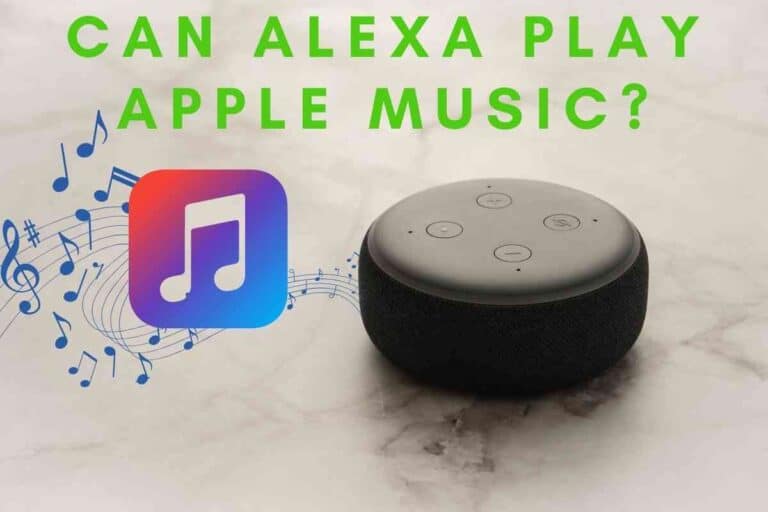