The Apple Pencil is a pressure and tilt-sensitive stylus that can be used for a variety of operations within compatible iPads.

However, as with most Apple products, it is a pricey accessory.

That has some iPad users wondering if one Pencil can be transferred between multiple devices in order to save a little bit of money.

Can One Apple Pencil be Used on Two iPads?

this makes it so it doesn’t interfere with other devices while in use, not to mention it’s not like two people can ever use the same stylus at the exact same time anyway.

There are two generations of Apple Pencil. The first generation will not work with newer iPad models and the second generation only has a limited number of models it can pair with.

It can only be used with one iPad at a time, but it can be freely paired with any compatible device.

Therefore, yes, an Apple Pencil can be shared as long as both iPads do not need to be using it at the same time.

Does the Apple Pencil Stick to All iPads?

It depends on which Apple Pencil is being used as to whether or not it can be stuck to an iPad.

The second generation of Apple Pencil has a magnetic strip that can be used to attach to a compatible iPad Pro.

There is a small magnetic area on the device itself as to not damage the machinery inside of the device.

The first generation of the pencil does not in fact have this and therefore it cannot magnetically stick to an iPad.

How Do I Use Someone Else’s Apple Pencil?

Using someone else’s Apple Pencil is simple, it just needs to be paired with the device.

Each generation has a similar pairing method, though it is slightly different between the two generations.

Here is how to pair an Apple Pencil to a compatible device:

Just be sure to always obtain permission from the owner before using their Apple Pencil.

Nobody likes it when their things are taken without being asked first, especially not when it’s something as pricey as an Apple product.

How Do I Unpair an Apple Pencil so it can be Used on Another iPad?

The good news is that the Apple Pencil should automatically unpair itself when it is connected to another device.

However, sometimes technology has a way of being difficult and it will need to be manually unpaired in order to get it to locate the new device and connect properly.

Here is how to manually unpair an Apple Pencil so that it can be used on another iPad:

The device should then be able to be paired with another tablet without issue.

Which Devices are Compatible with an Apple Pencil?

The Apple Pencil is a sleek stylus that can be used with certain iPads depending on the generation.

However, it is not compatible with non-Apple products without inadvisable jailbreaking.

Here are the devices that each Apple Pencil is compatible with:

The Apple Pencil has limited compatibility, but at least they aren’t so limited that they can’t be moved between devices.

What Can an Apple Pencil be Used For?

Some devices have a stylus that is just for clicking buttons on the touch screen when fingers are too big for it.

However, that is not all that an Apple Pencil can be used for due to its pressure and tilt sensitivities.

Here are some things that can be done with an Apple Pencil:

While more advanced settings such as pinching and other two-fingered uses are obviously unable to be done with the Pencil, it does make it so both hands can be used effectively when needed.

This makes it a fantastic accessory for artistic endeavors as it can do nearly everything a dedicated graphics tablet can do while also being useful for the rest of the iPad itself.

The Apple Pencil is a useful stylus with pressure and tilt sensitivity so it can be used for a variety of applications from art to note-taking to simple navigation.

However, it’s a pricy piece of equipment that can only be used with a small selection of compatible iPads based on its generation.

All that needs to be done is to pair it with the new device and it should automatically unpair itself from the old one as long as it is being attached to a compatible device. 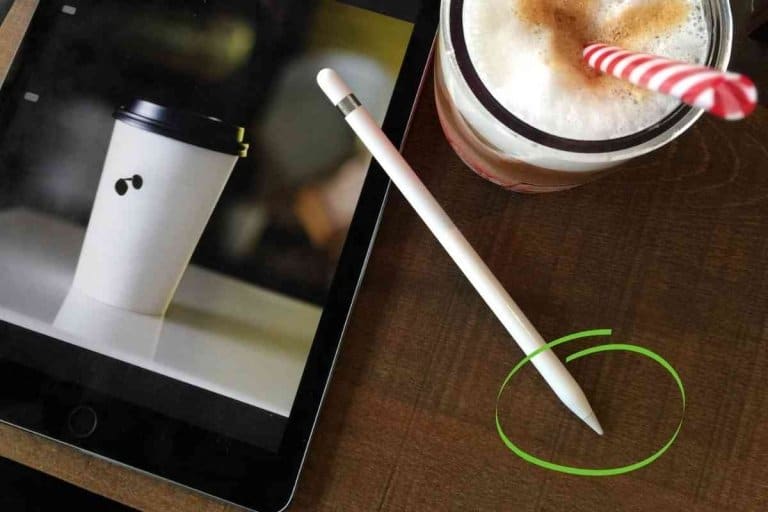 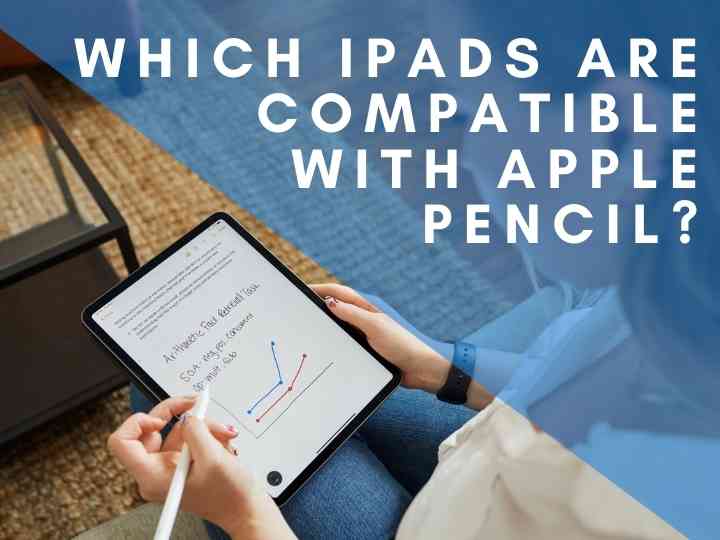 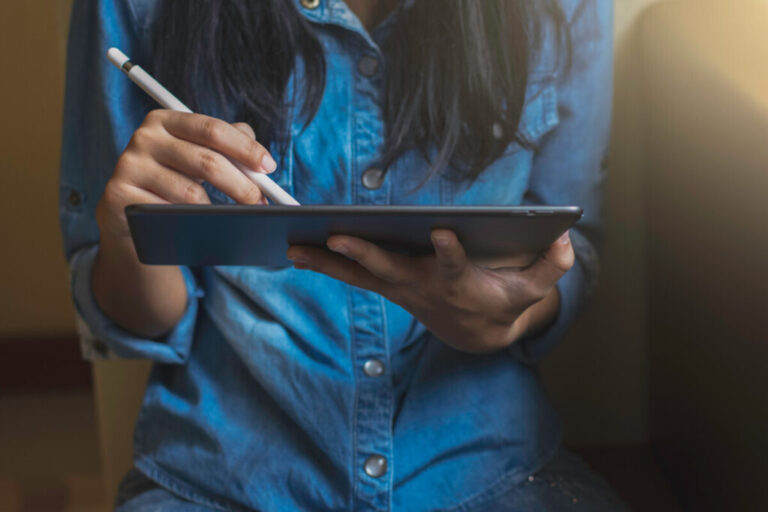 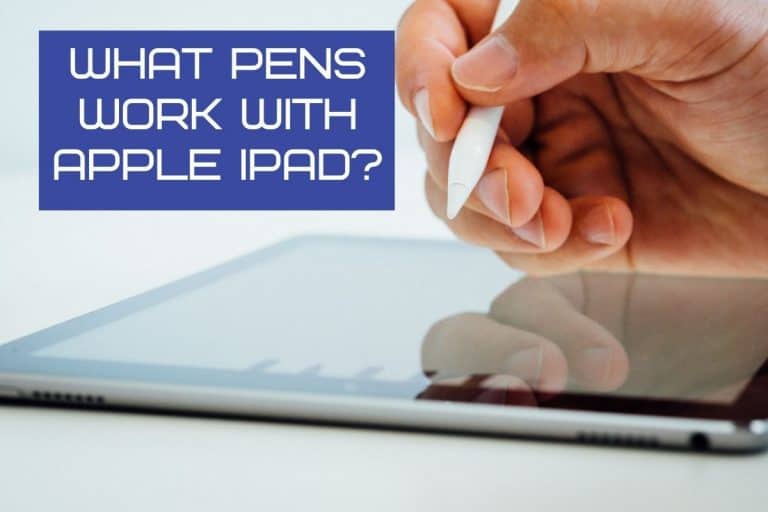 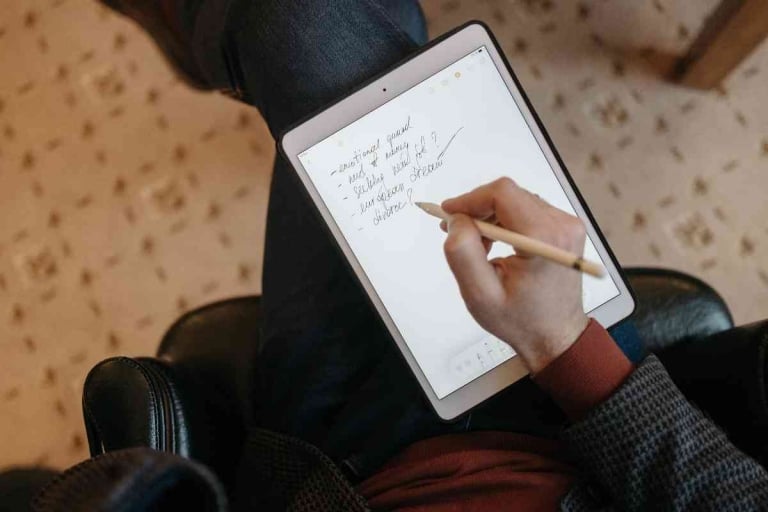 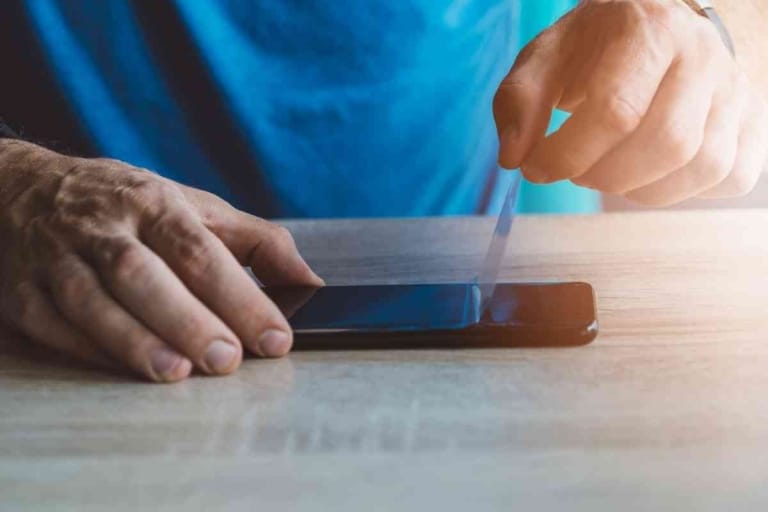